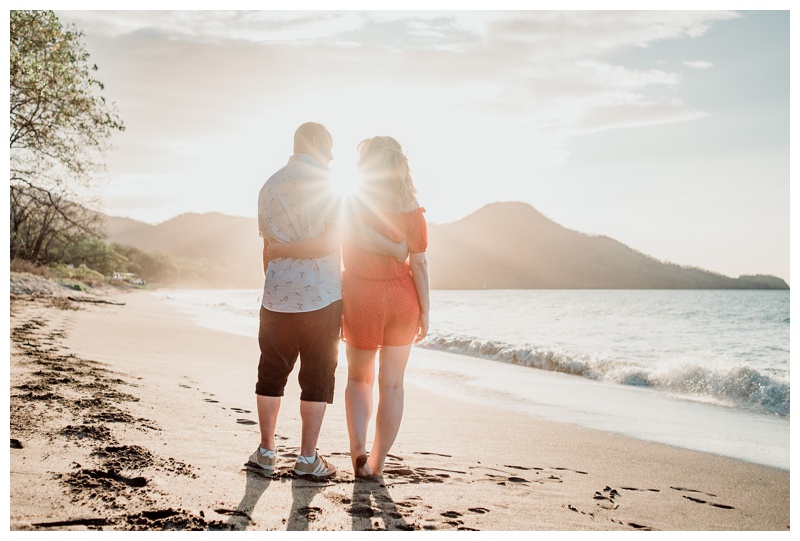 Twenty five years ago Suzanne and Steven said “I Do” and shortly thereafter they had their first child, a baby girl they named Louise. Suzanne and Steven were so busy and in love with their new bundle of joy that they decided to put off planning a honeymoon. A couple years later they welcomed another bundle of joy into their family, this time a baby boy. And with two children, the honeymoon was traded for family vacations. Those twenty four years flew by, and as twenty five started to get closer, Suzanne and Steven knew that there was no better way to celebrate their 25th anniversary than with a honeymoon-versary to Costa Rica. And once Louise found out their plans, she knew that an anniversary photo session was the perfect gift for her parents. She immediately got to work researching, and within a couple emails back forth with yours truly, Louise booked the best surprise anniversary gift. Now all she had to do was wait a couple months to surprise her parents at their anniversary party! 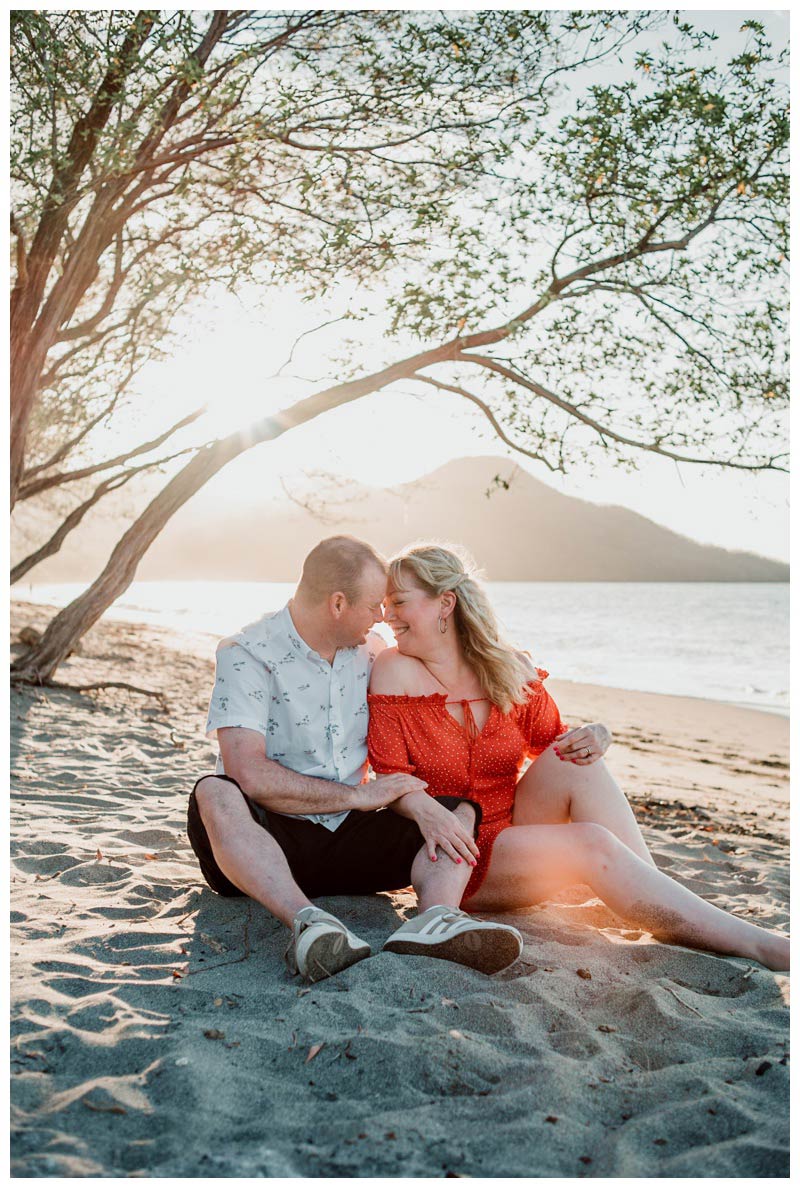 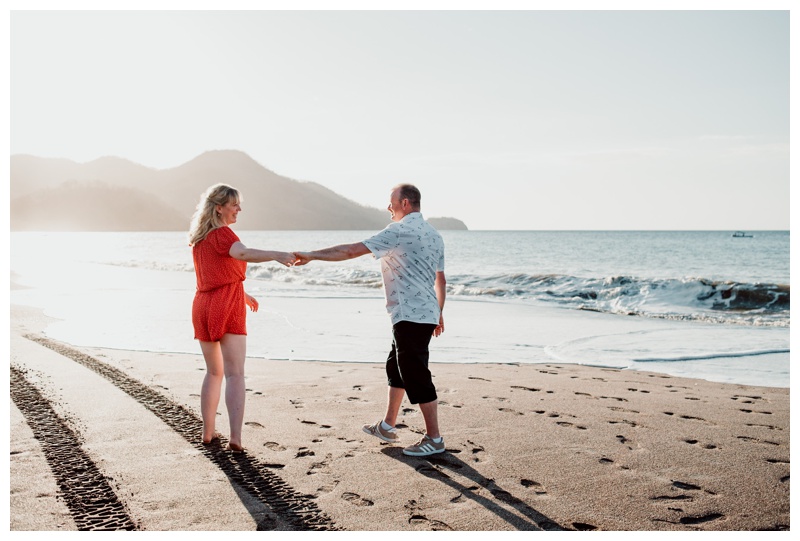 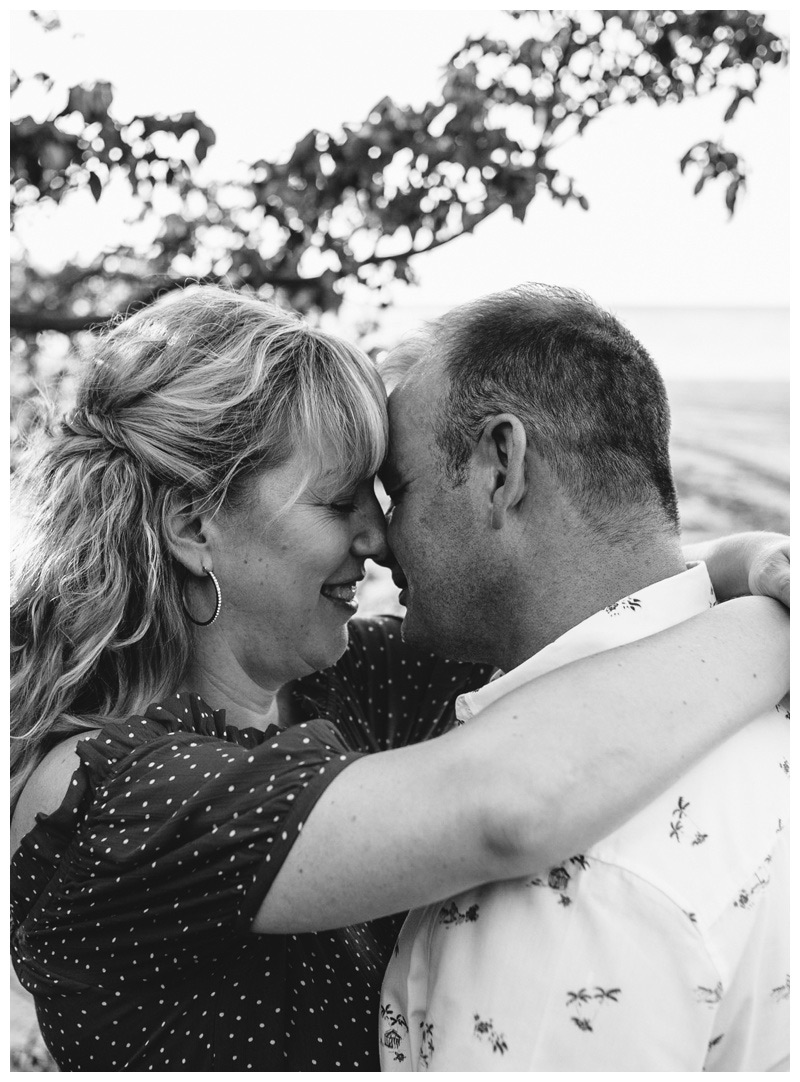 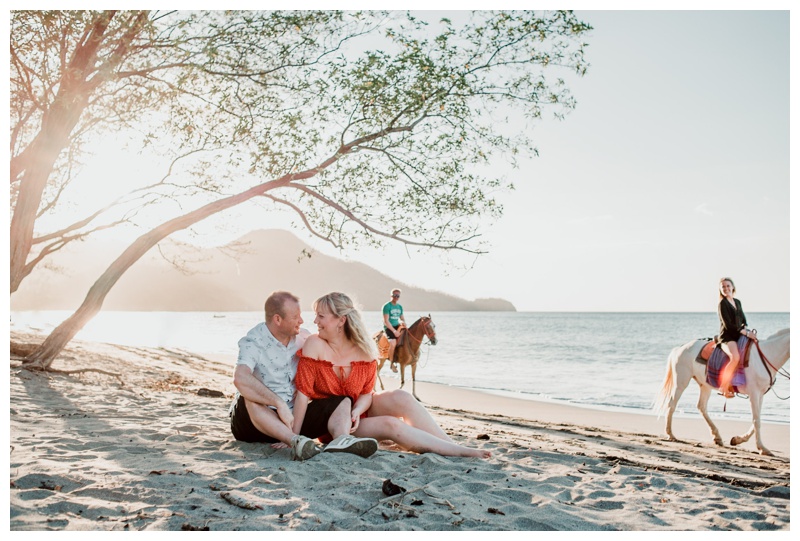 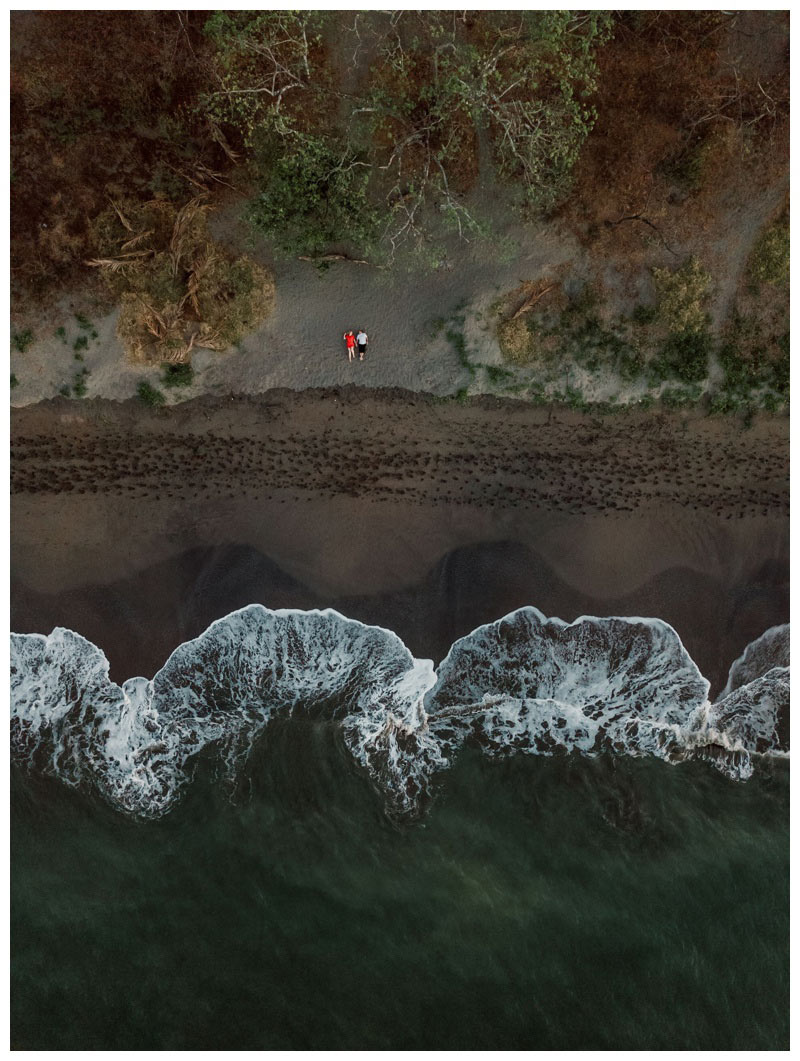 To say the least, Suzanne and Steven were completely surprised – – it was an oh-so-fitting gift from Louise. And to top it all off, as a wedding officiant for the past seventeen years, it was now Suzanne’s turn to get in front of the camera with her hubby! Fast forward a couple weeks later, Suzanne and Steven couldn’t have been cuter or more in love after twenty five years of marriage. We couldn’t have asked for a more beautiful afternoon to do anniversary photos on the beach in Playa Matapalo. From exploring the beach, getting photobombed by horses, to catching these two laughing and sneaking kisses, it was such a honor capturing the love that Suzanne and Steven share for each other. Happy Anniversary!! 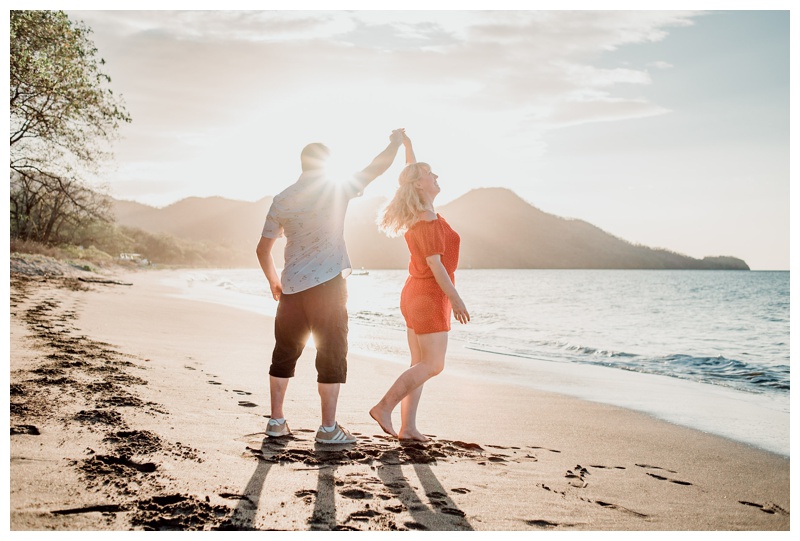 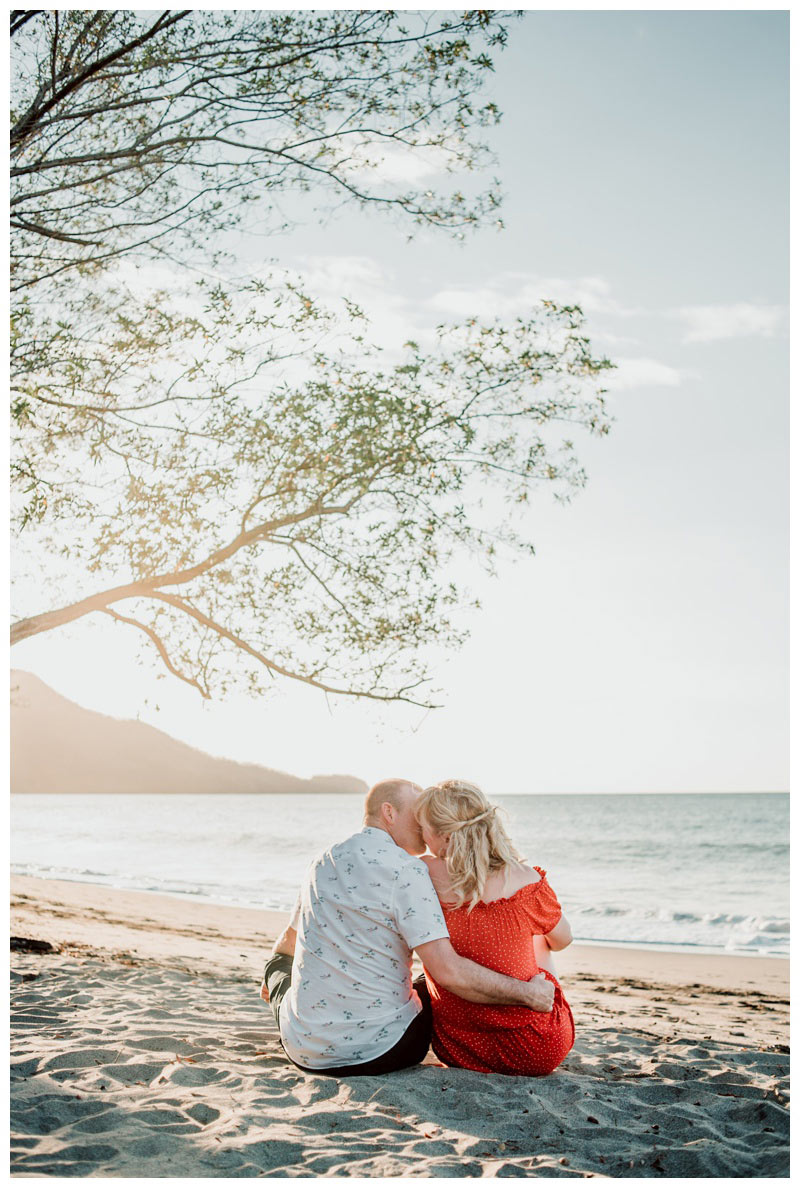 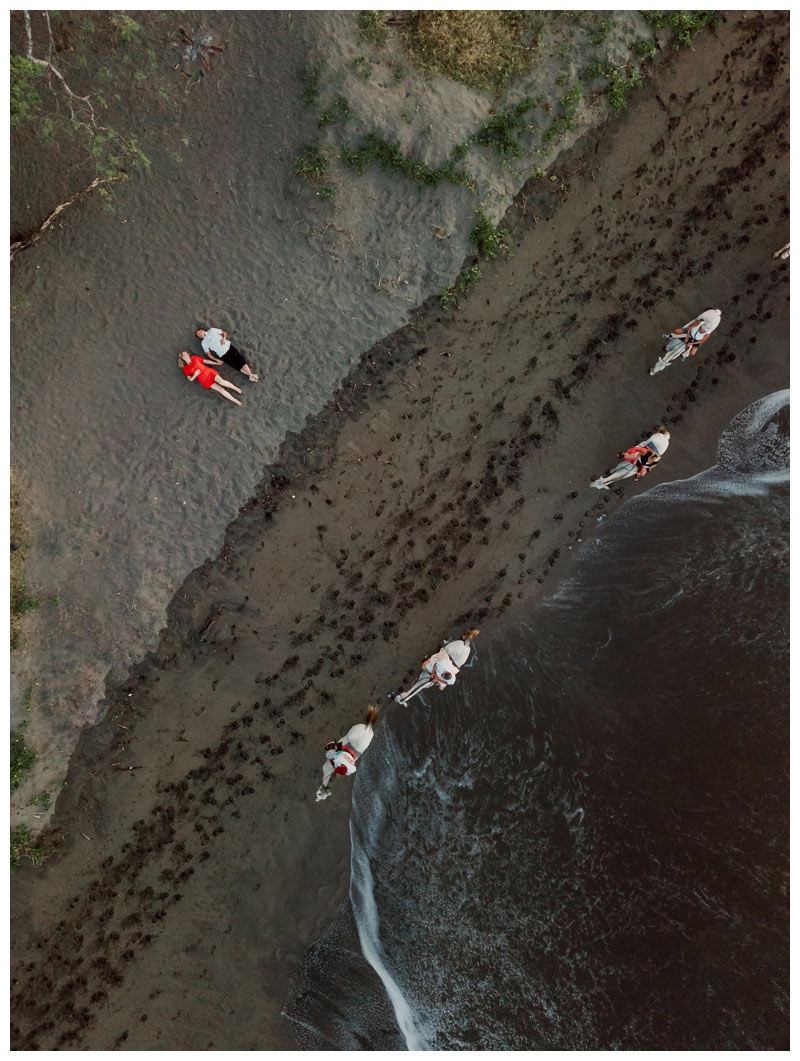 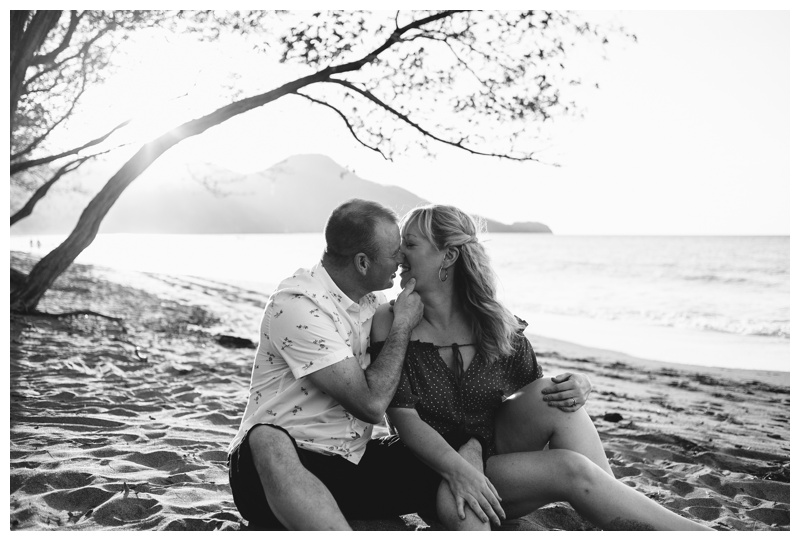 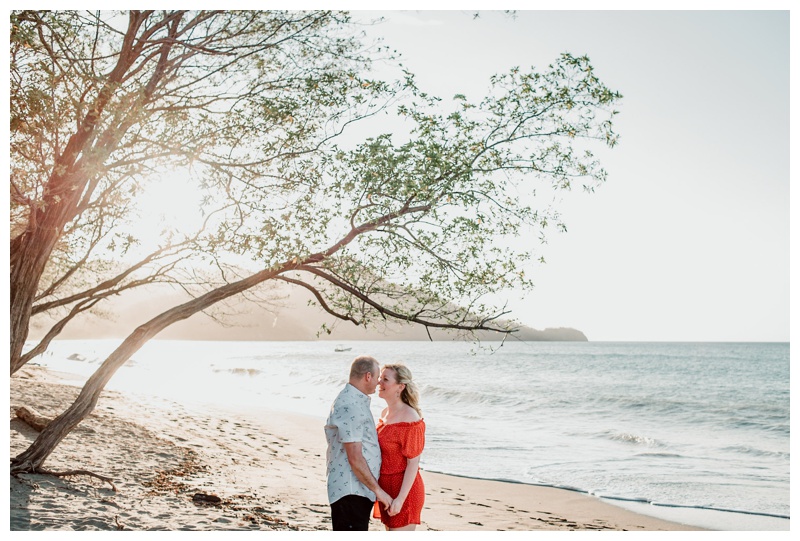 P.S. Thinking of a vacation in Guanacaste Costa Rica with your partner? Check out my 7 Most Romantic Places to Watch Sunset in Guanacaste, Costa Rica!