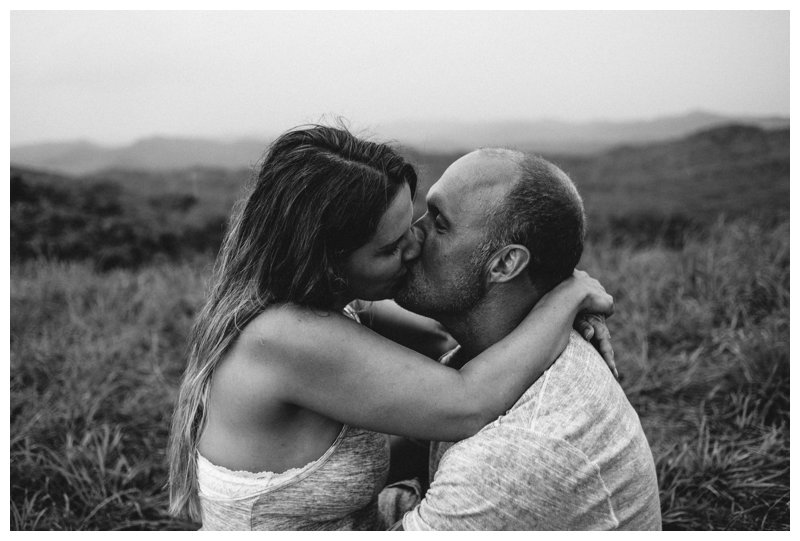 Almost exactly three years after Melody and Daniel exchanged vows on the beach at Playa Matapalo during their Costa Rica elopement, and a family vacation with their kids a year later, the couple returned back to Costa Rica, this time to Tamarindo. They enjoyed getting to know a new beach town in Costa Rica, with days spent at the beach swimming and snorkeling, and the later afternoons watching Tamarindo’s magical sunsets. And after having photographing Melody + Daniel’s elopement and family photos in Costa Rica, their trip wouldn’t be complete without another photo session with yours truly! 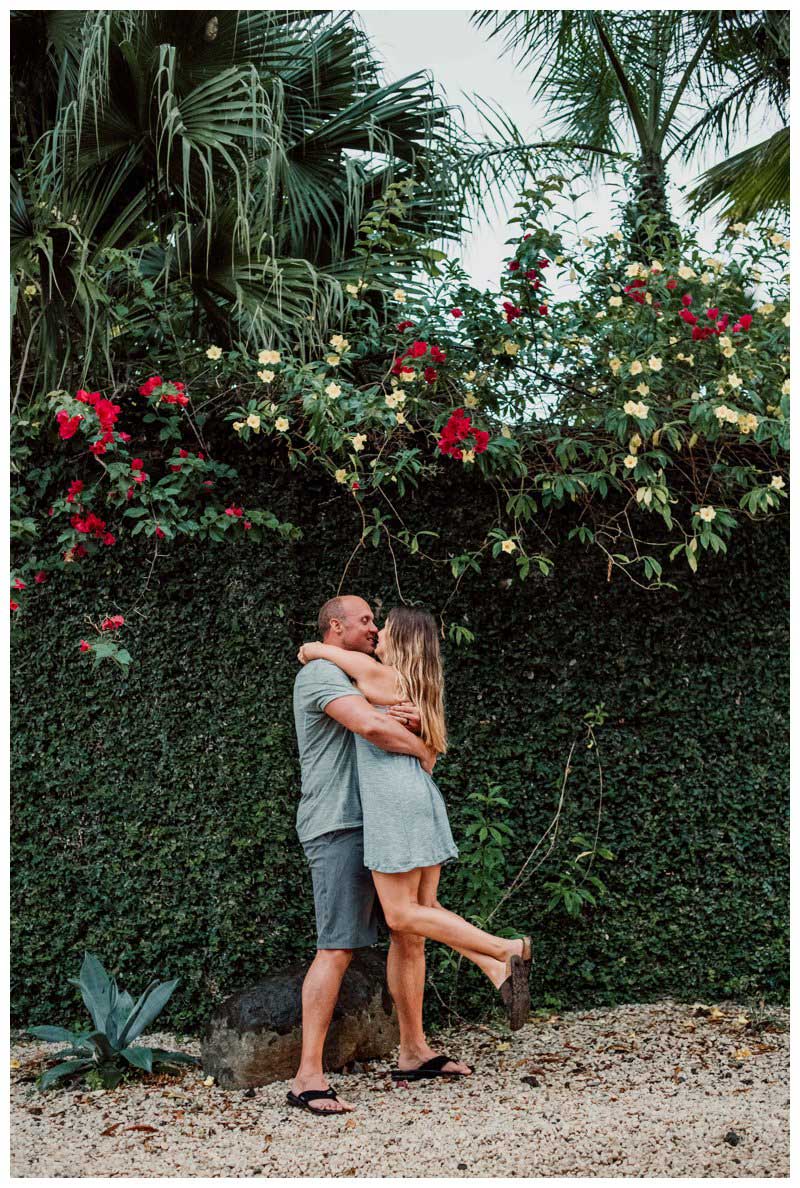 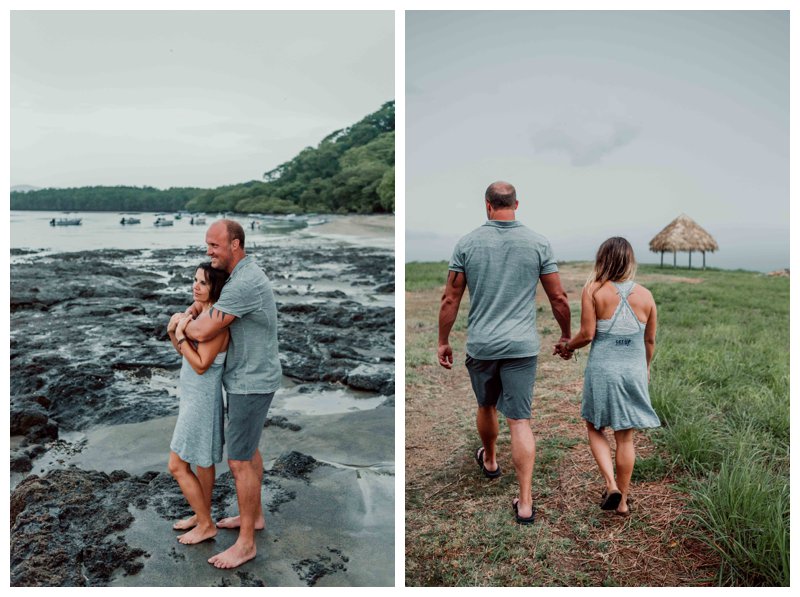 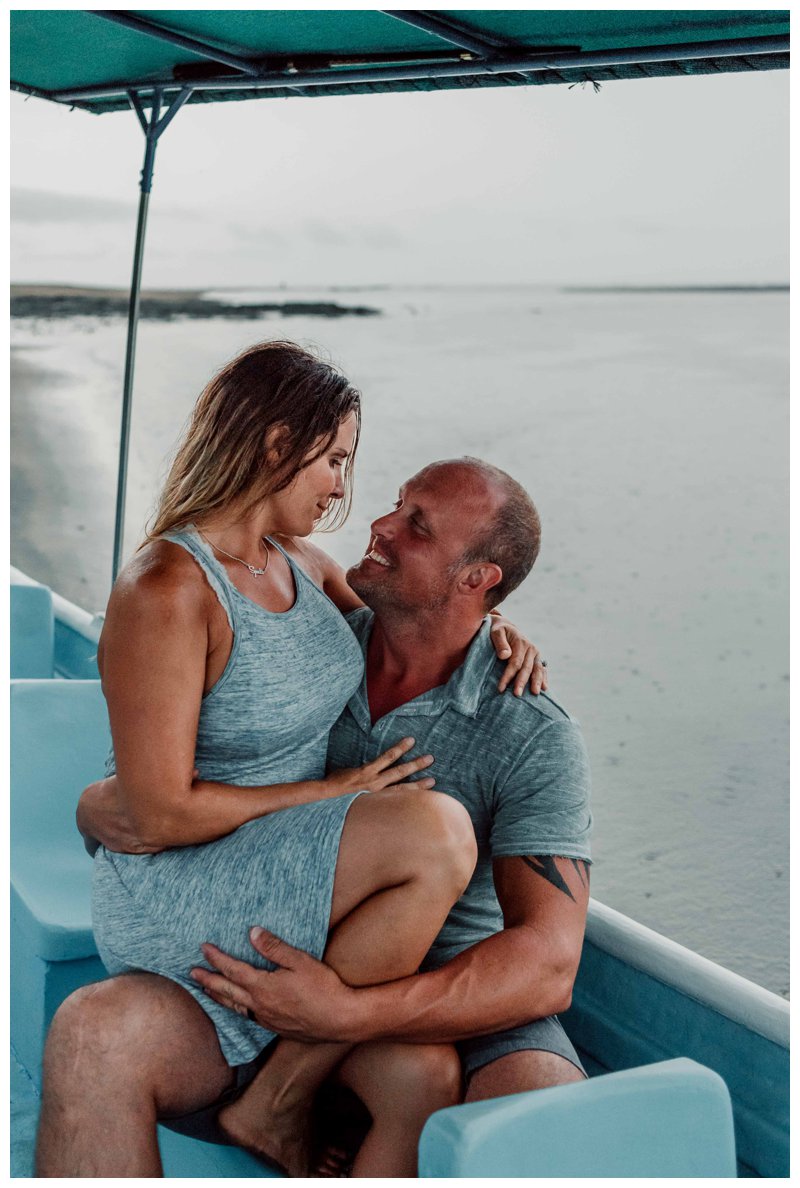 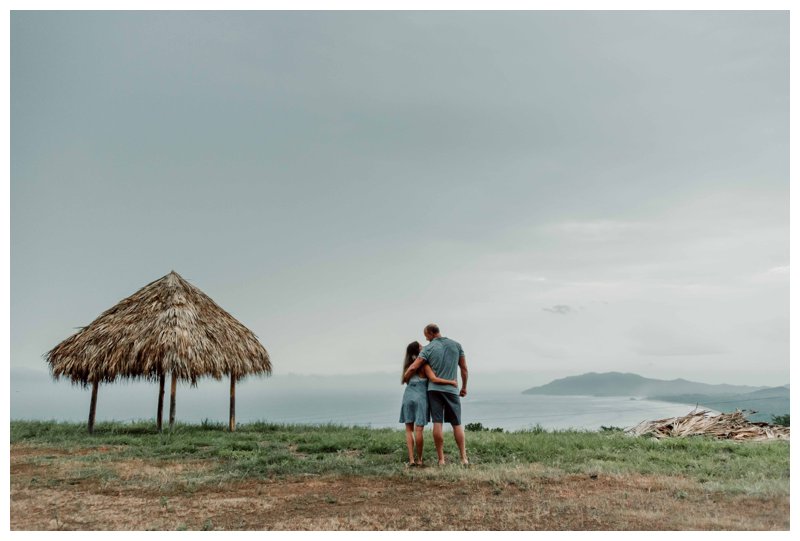 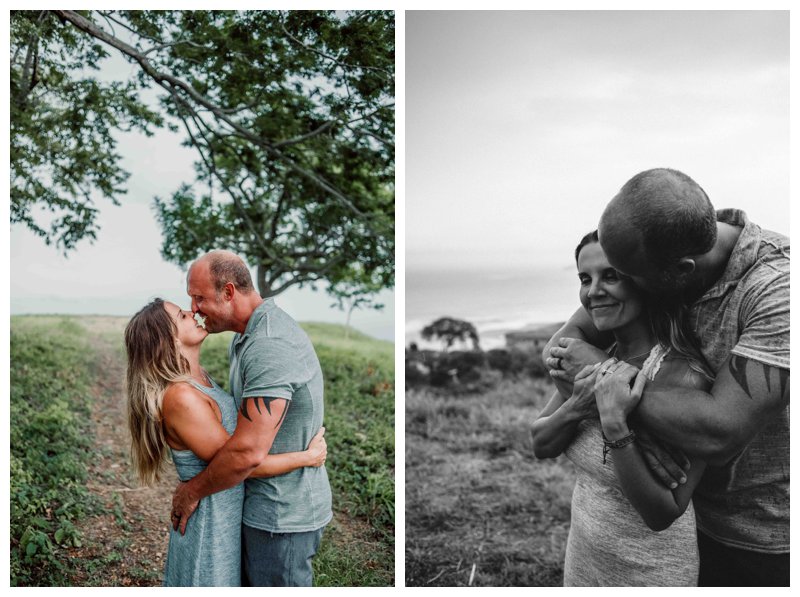 Despite the rumbling sky, Melody, Daniel and I had a great time exploring the hills in Tamarindo before making it down to the beach. The moody sky provided a dramatic backdrop for romantic make out sessions. And three years later, these two still simply light up in each other’s arms. Hope to see you two next year! 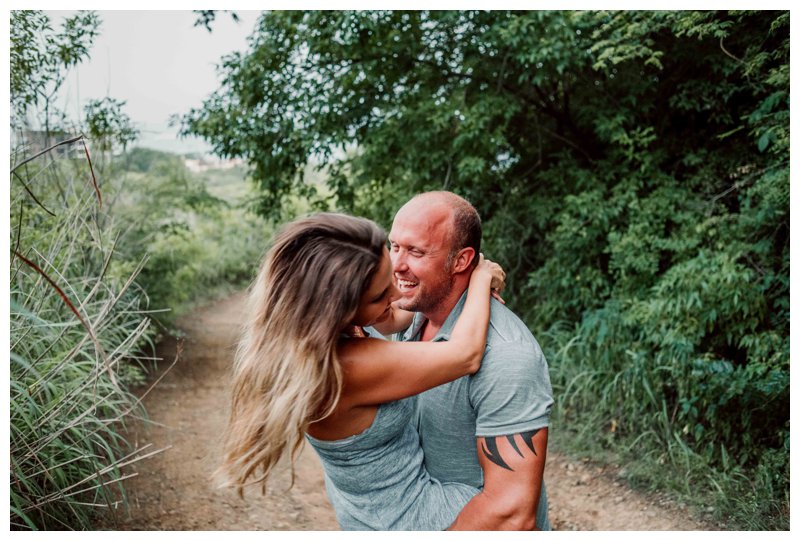 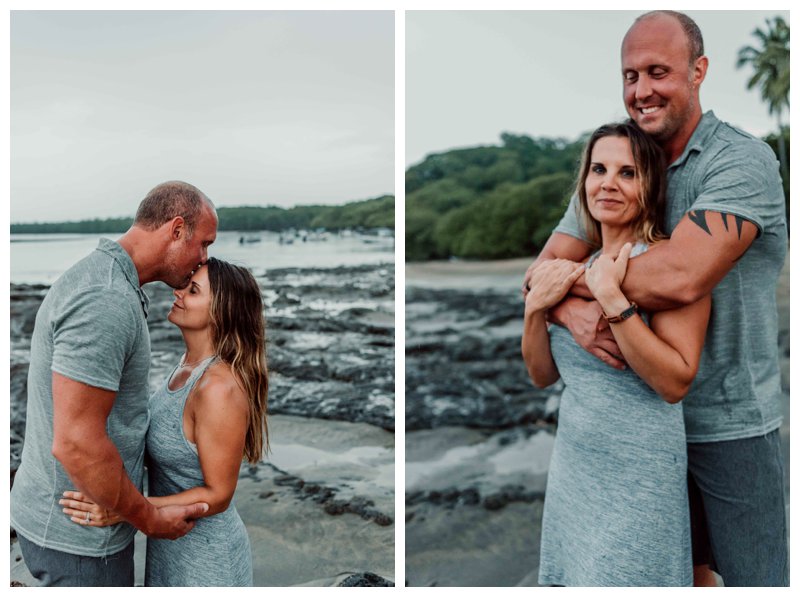 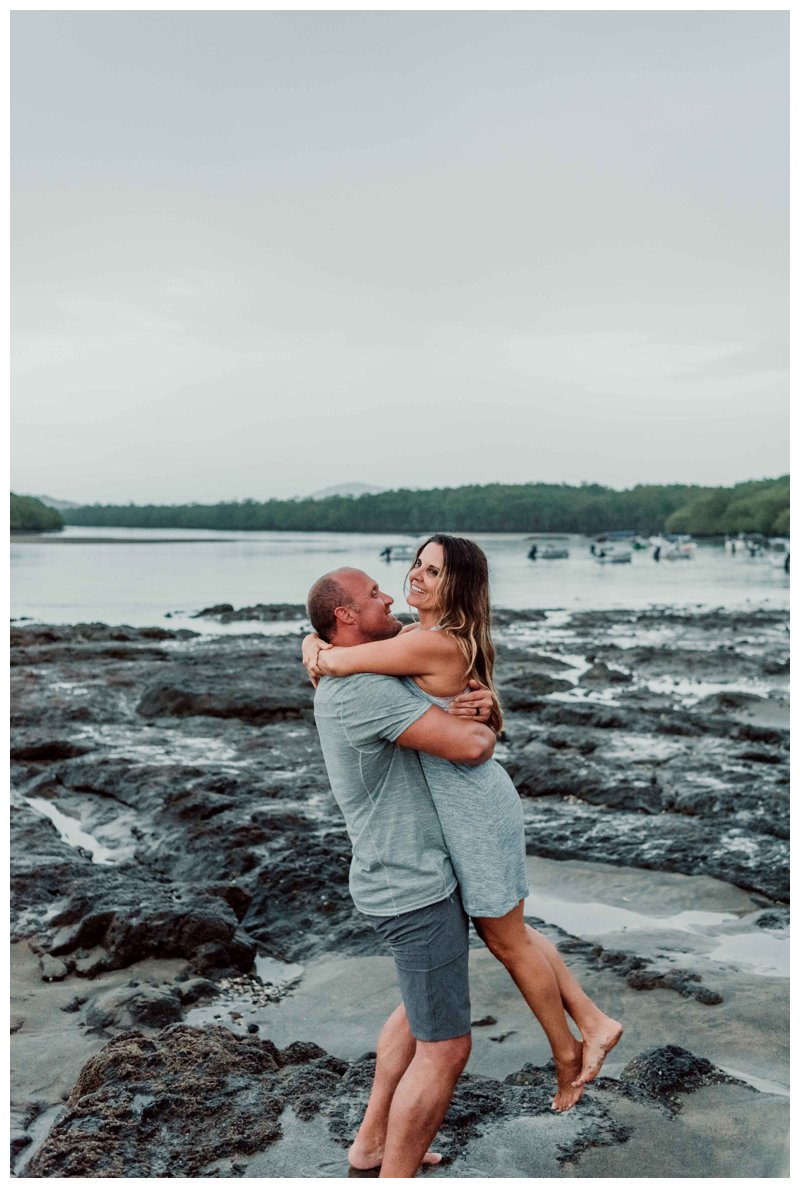 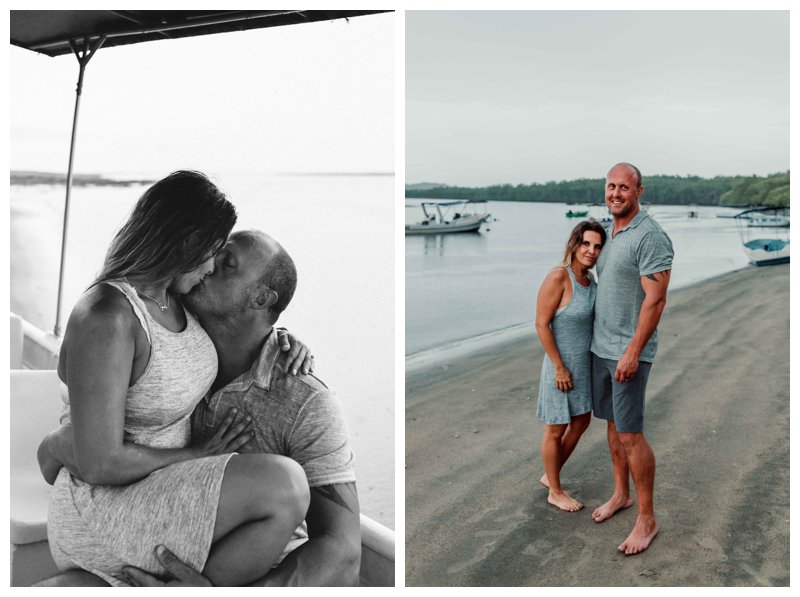 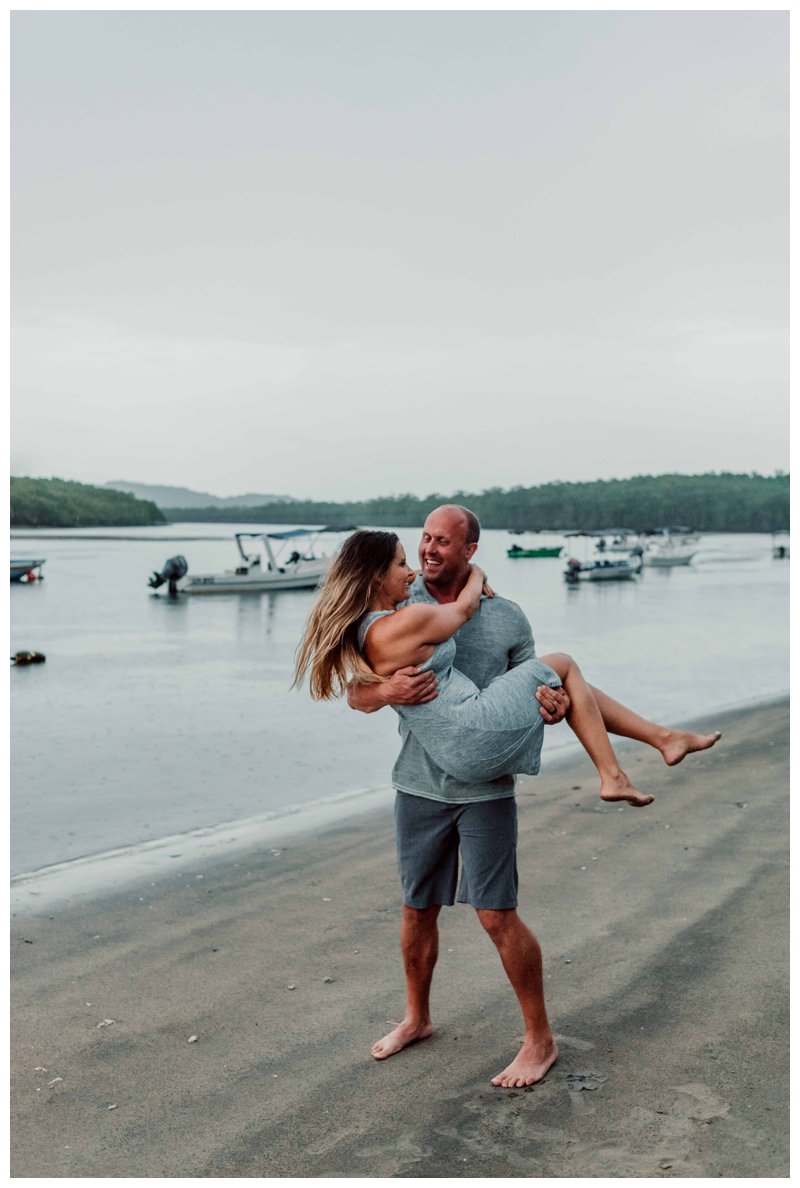