Are you good at keeping surprises??? Yep, neither is Adrienne! Except for this past weekend’s surprise, which she managed to plan and successfully keep secret from her hubby Trent. On a long weekend trip to celebrate their six year anniversary in one of their favorite places, Charleston, Adrienne + Trent fully took advantage of their long weekend sans their two adorable young sons — they explored all over Charleston without having to be on a schedule, shopped for stylish hats downtown at Goorin Brothers, ate at several of Chucktown’s favorite restaurants, and of course, slept in! So when Adrienne suggested to Trent that they should do a quick trip out to the beach before their dinner reservations Saturday night so “she could get photos for Instagram”, being the awesome husband Trent is, he happily went along with Adrienne’s “suggestion”. Both Adrienne + Trent LOVE the beach, and Adrienne is also a photographer, so Trent really didn’t think Adrienne has one heck of a surprise up her sleeve! 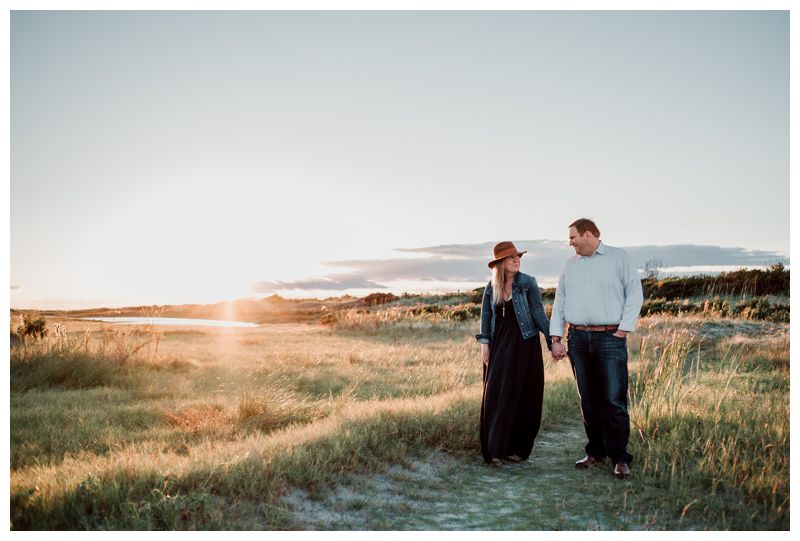 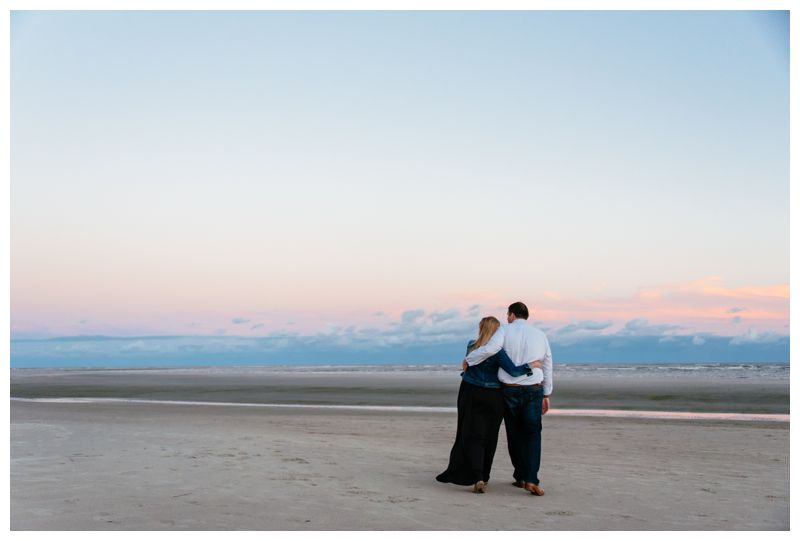 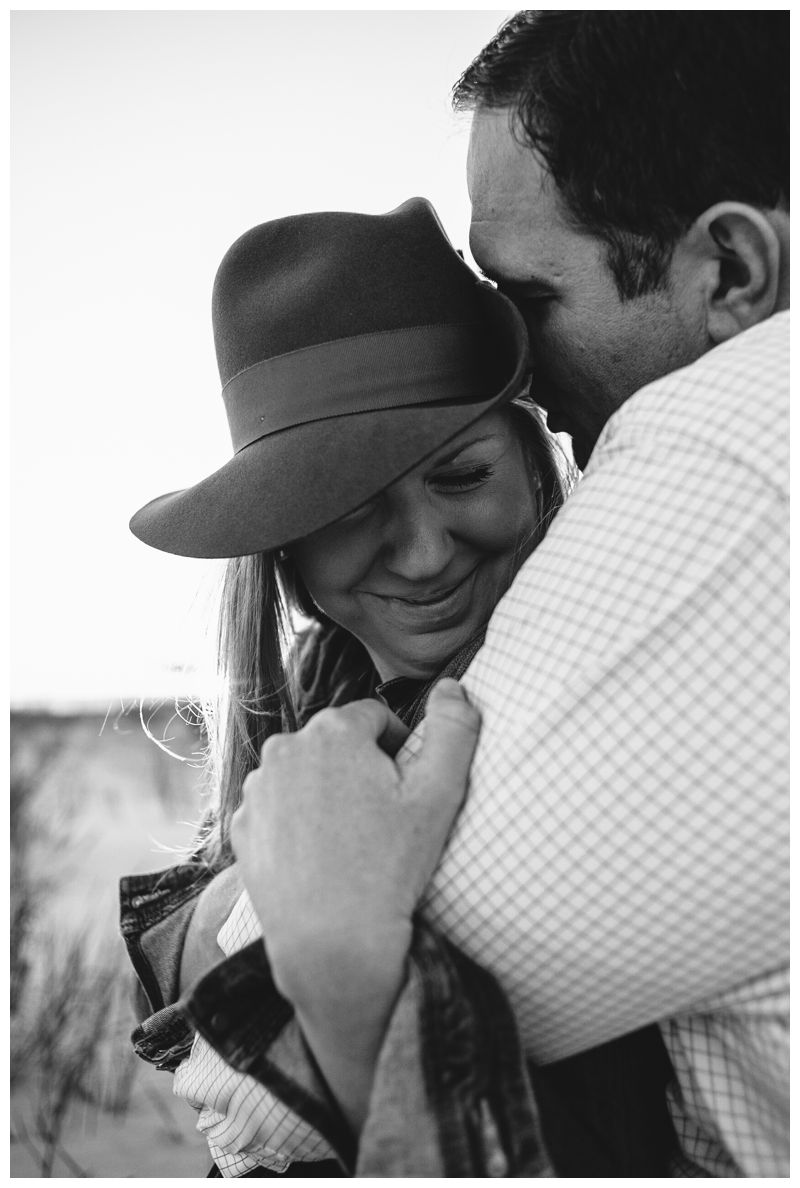 So what surprise was Adrienne planning at the beach? Surprise anniversary photos on Sullivan’s Island with yours truly!!! Adrienne and I have known each other since high school — – two grades older than me, Adrienne used to try to beat me up on the basketball court (love ya Adrienne!). We then both ended up living in Atlanta for a couple of years and to say the least, we were tall blonde partners in crime! In Atlanta, Adrienne met Trent and from the beginning, I knew these two shared something very special — love ya Trent! So not only was Trent surprised with anniversary photos on Sullivan’s Island, he was even more surprised that I was their photographer! 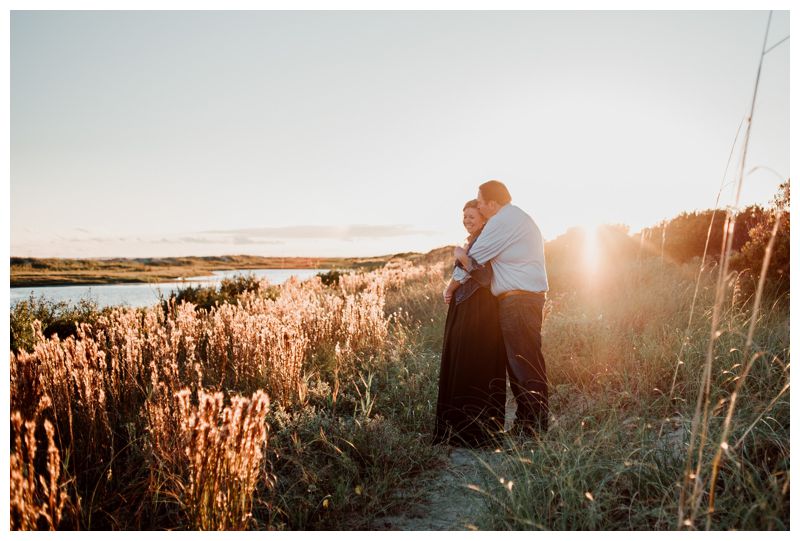 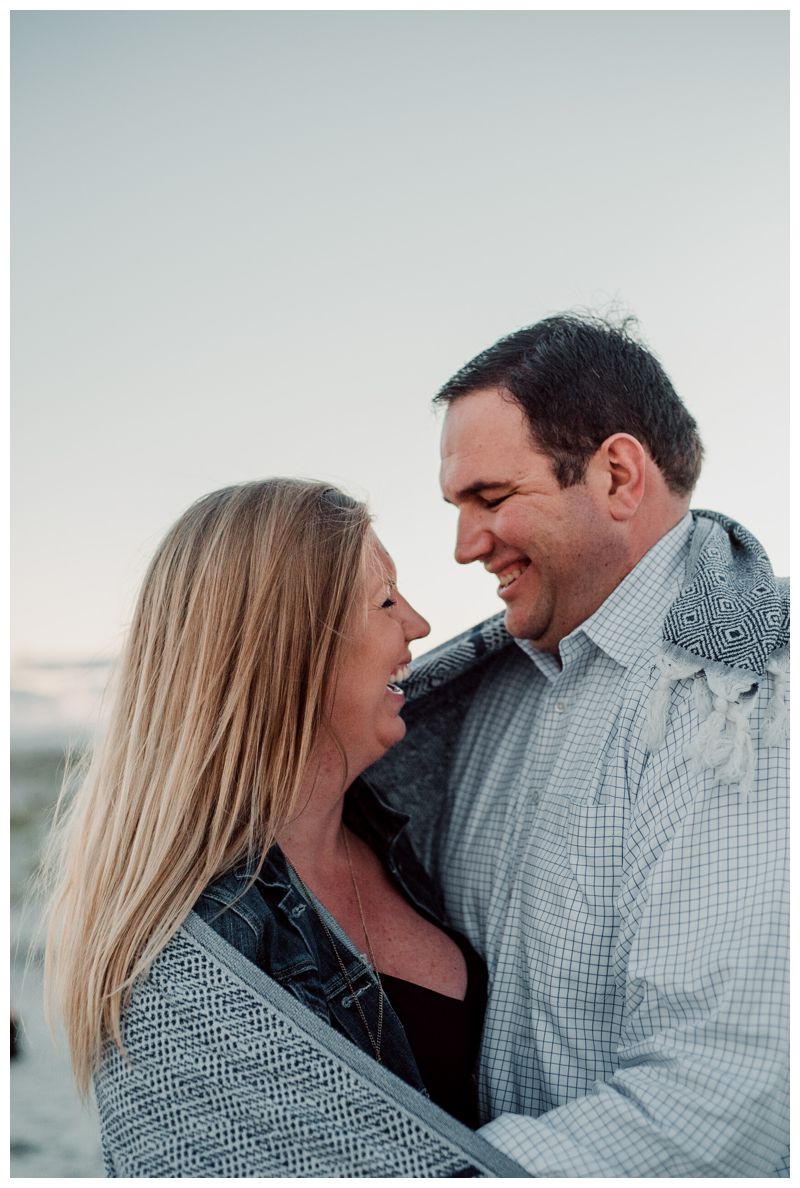 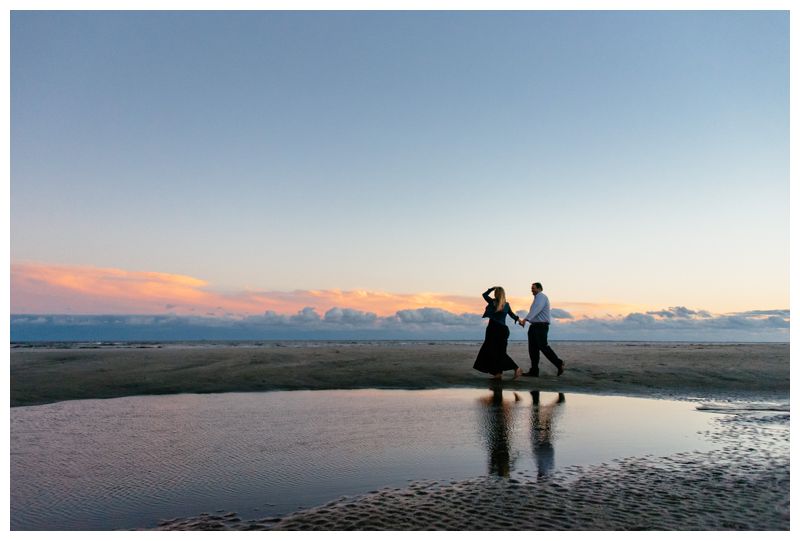 And funny enough, when Adrienne + Trent started planning their Charleston anniversary weekend, Trent mentioned to Adrienne “how fun it would be if Kristen were in Savannah and could hop up to Charleston.” Oh Trent, you had no clue what Adrienne and I were up to!!! After we pulled off one heck of a surprise, Adrienne + Trent rocked it in front of the camera for their anniversary photos on Sullivan’s Island. Love, fun, and happiness surround these two — Adrienne and Trent’s chemistry + one gorgeous beach path + golden sunshine = one magical photo session! Love you two and can’t wait for the next surprise! 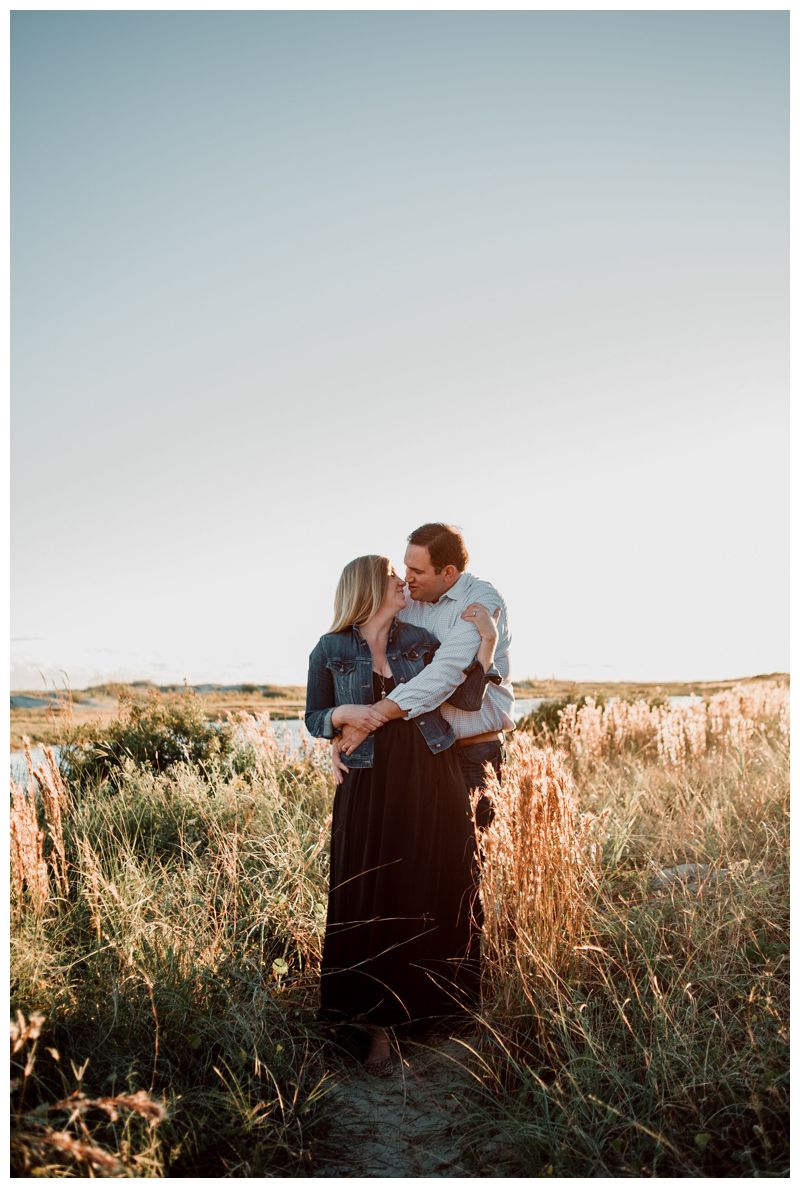 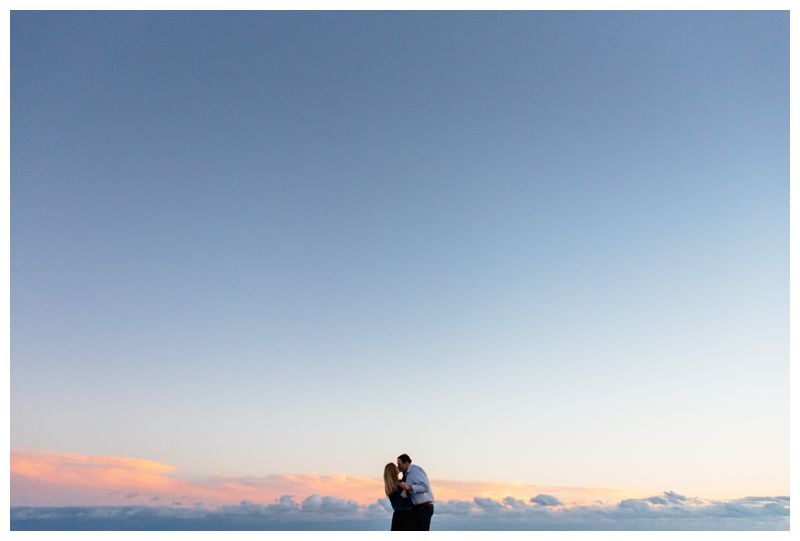