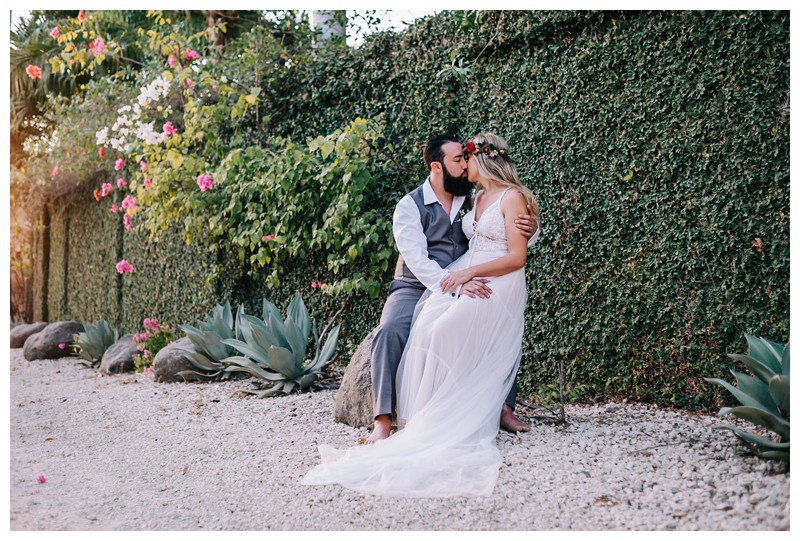 Say hola hola to Deanna + Jerry! They met about a year and a half ago on good ole Bumble and it just clicked. In fact, Deanna matched with Jerry within her first couple of swipes (yes Jerry, I believe Deanna!). And if I had to pick any two words to describe Deanna + Jerry, adventurous and playful would both be bullseyes. How adventurous you ask? Jerry proposed to Deanna while they were skydiving! Bullseye. 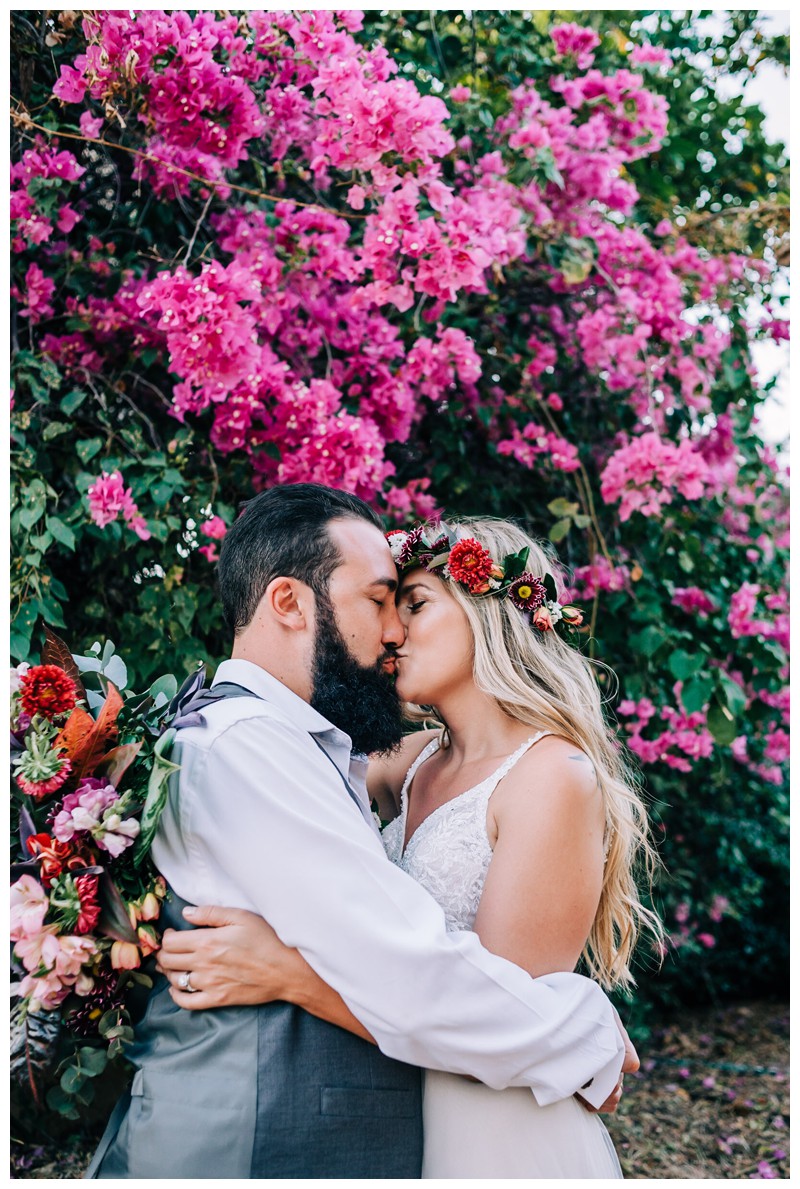 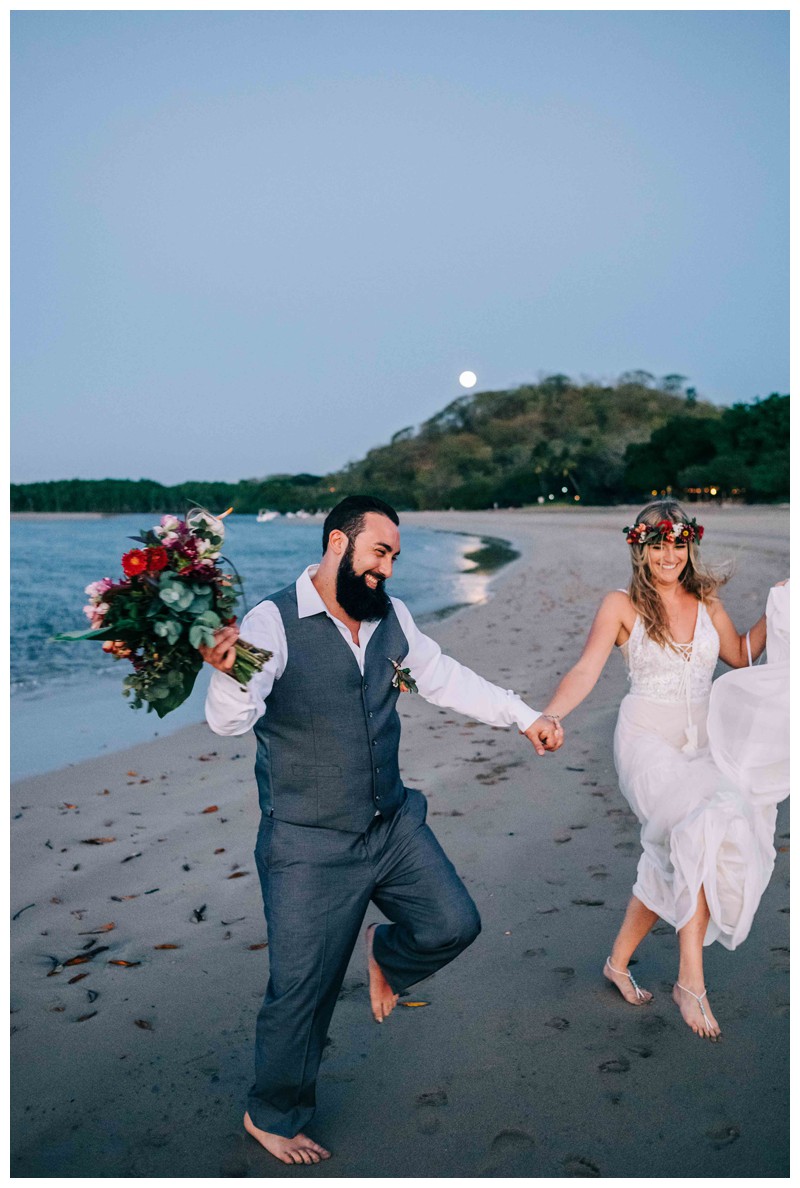 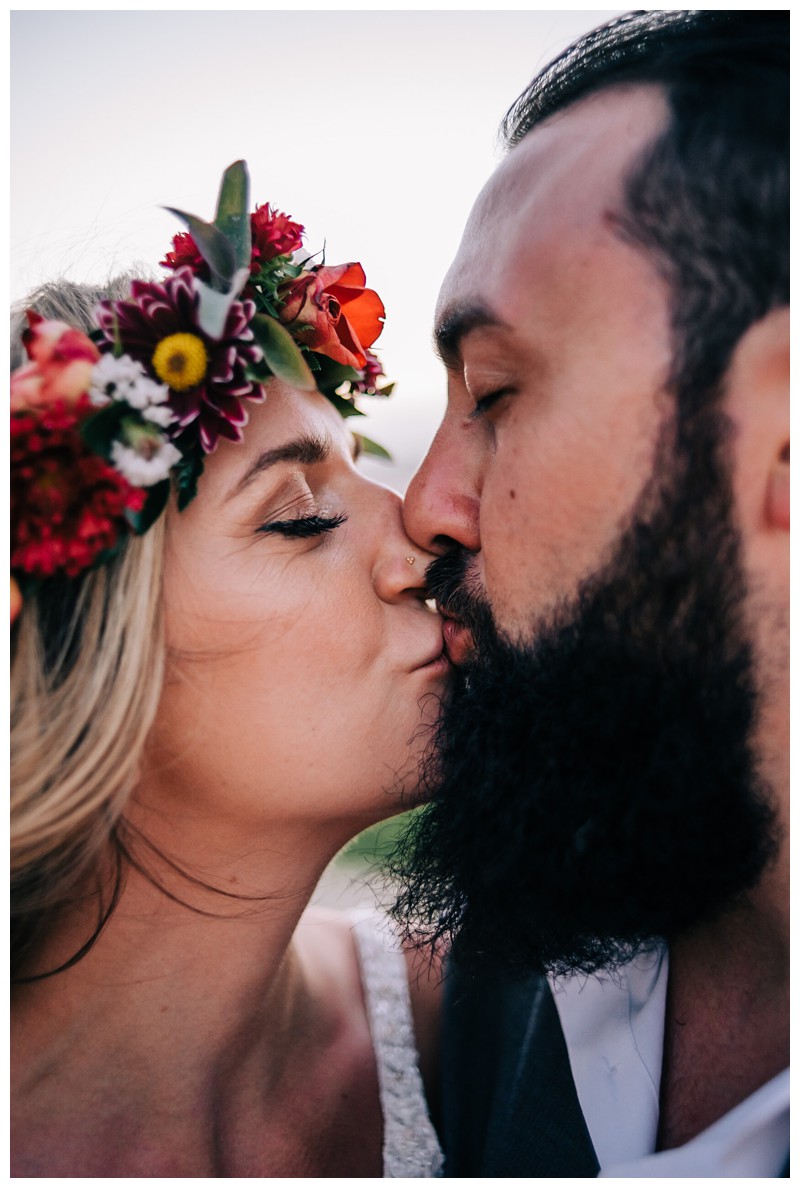 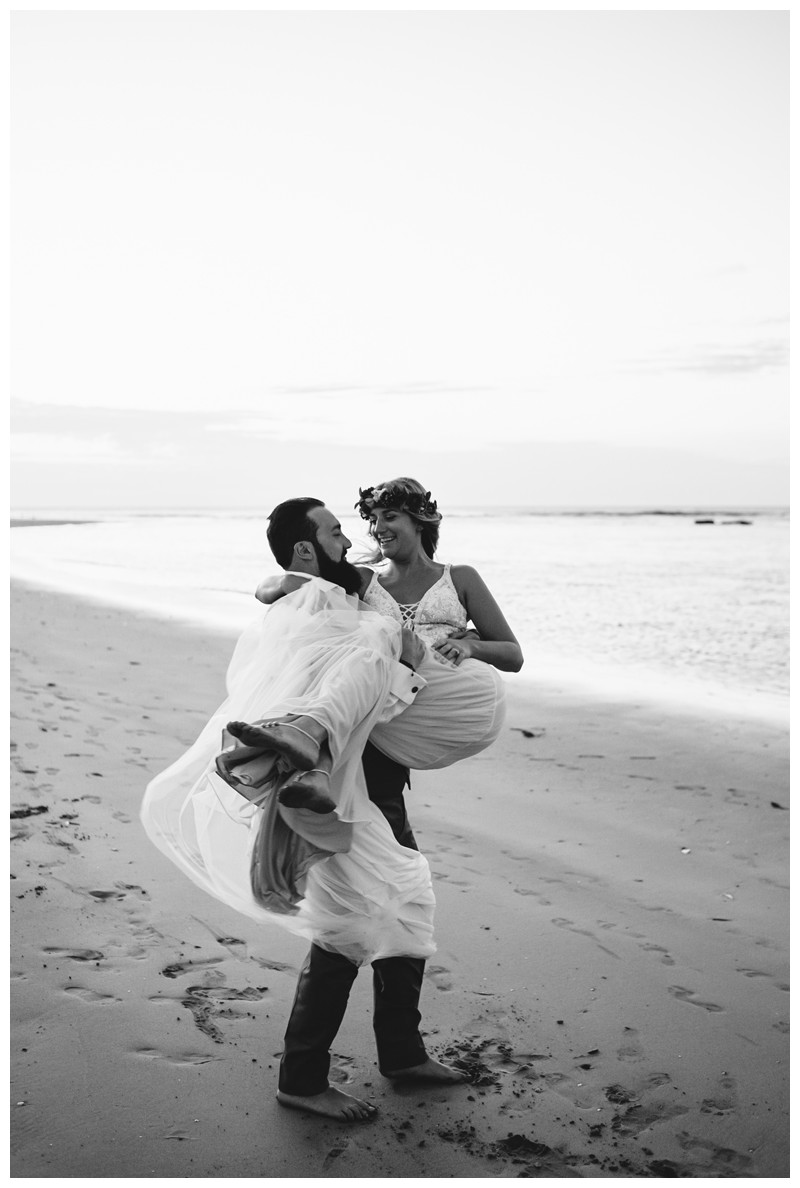 So what better way to get married than to elope to Tamarindo Costa Rica?! Staying at Los Altos de Eros, Deanna and Jerry spent their first couple of days relaxing before their elopement on the beach in Tamarindo. Underneath flowing beach trees, Deanna and Jerry exchanged their vows, laughing and smiling the whole ceremony. After their first kiss officially as husband and wife, I whisked away this adventurous couple to some of my favorite, hidden spots in Tamarindo. Can you say hollllaaaaaa to that gorgeous, magenta Bougainvillea wall?! And as the sun was starting to pass over the horizon, we hopped back down to the beach. Just after the sun cast her beautiful ombre sunset colors in the sky, the full moon rose and cast the most romantic glow over the beach. Felicidades you two! 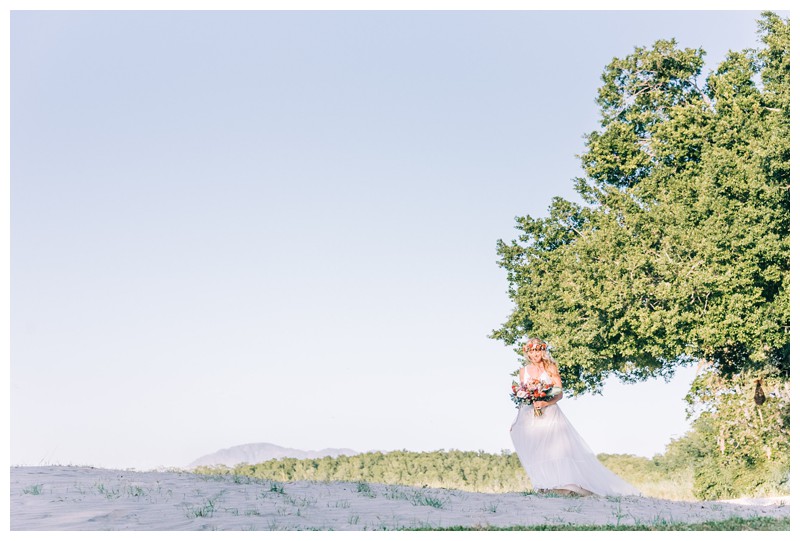 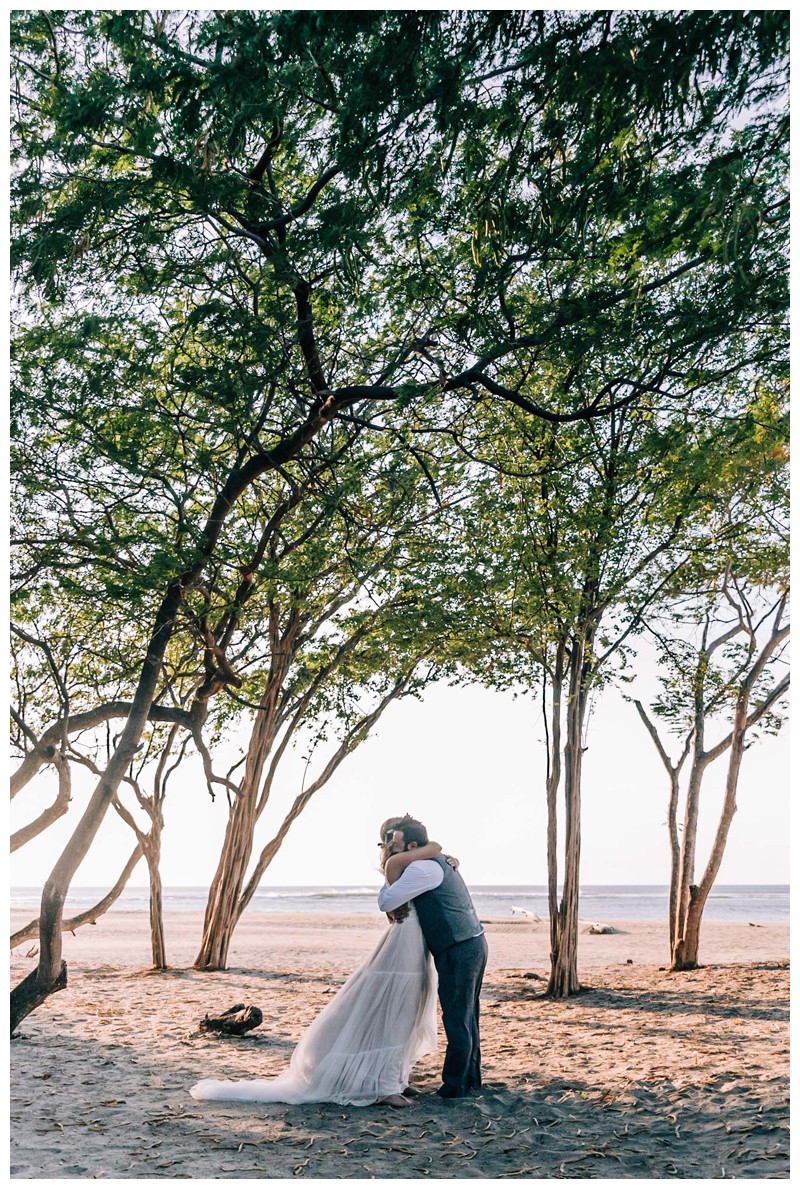 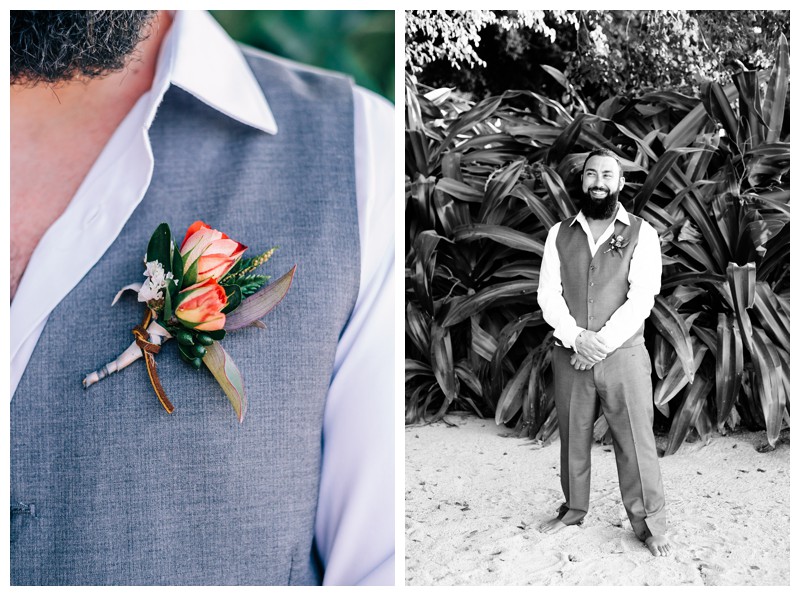 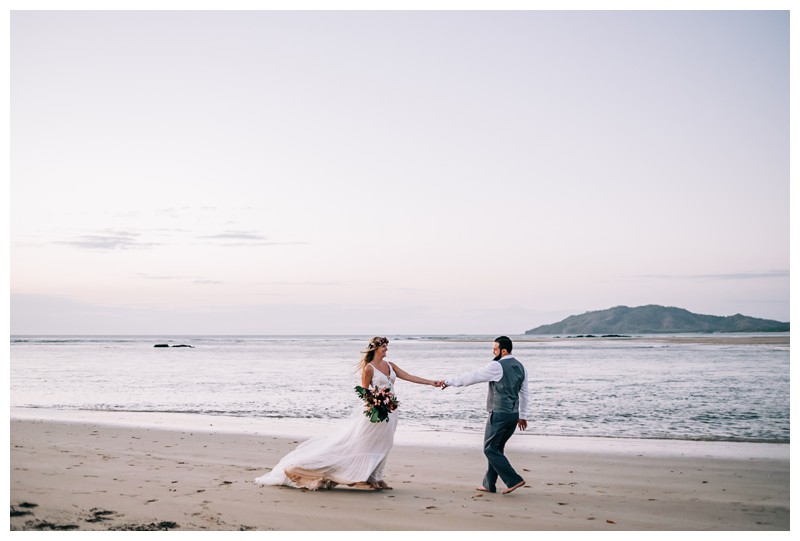 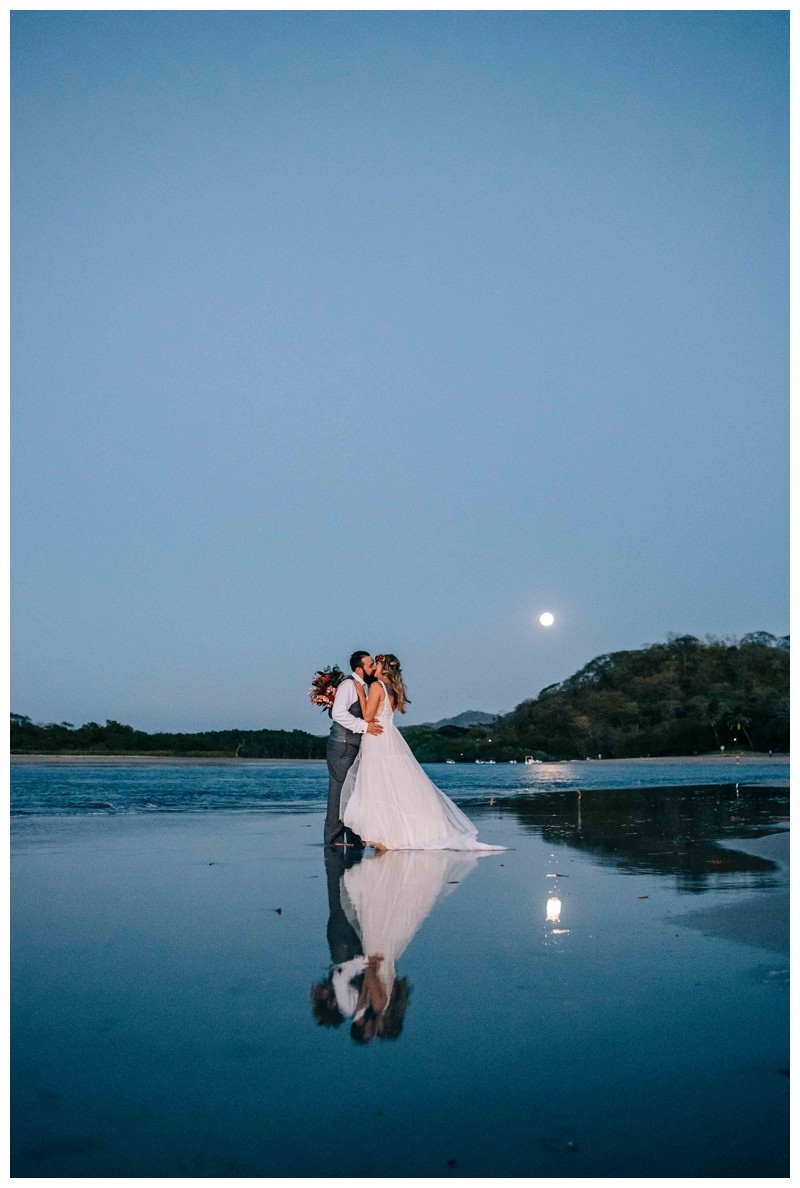 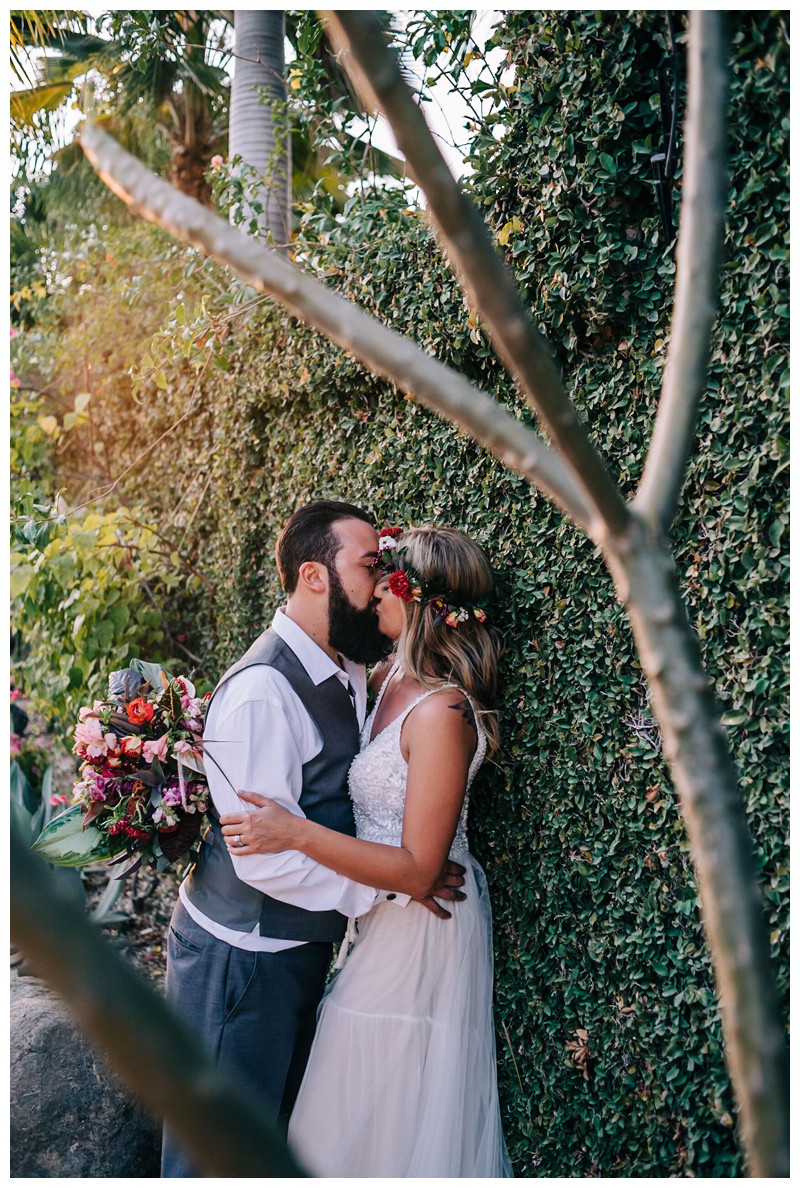 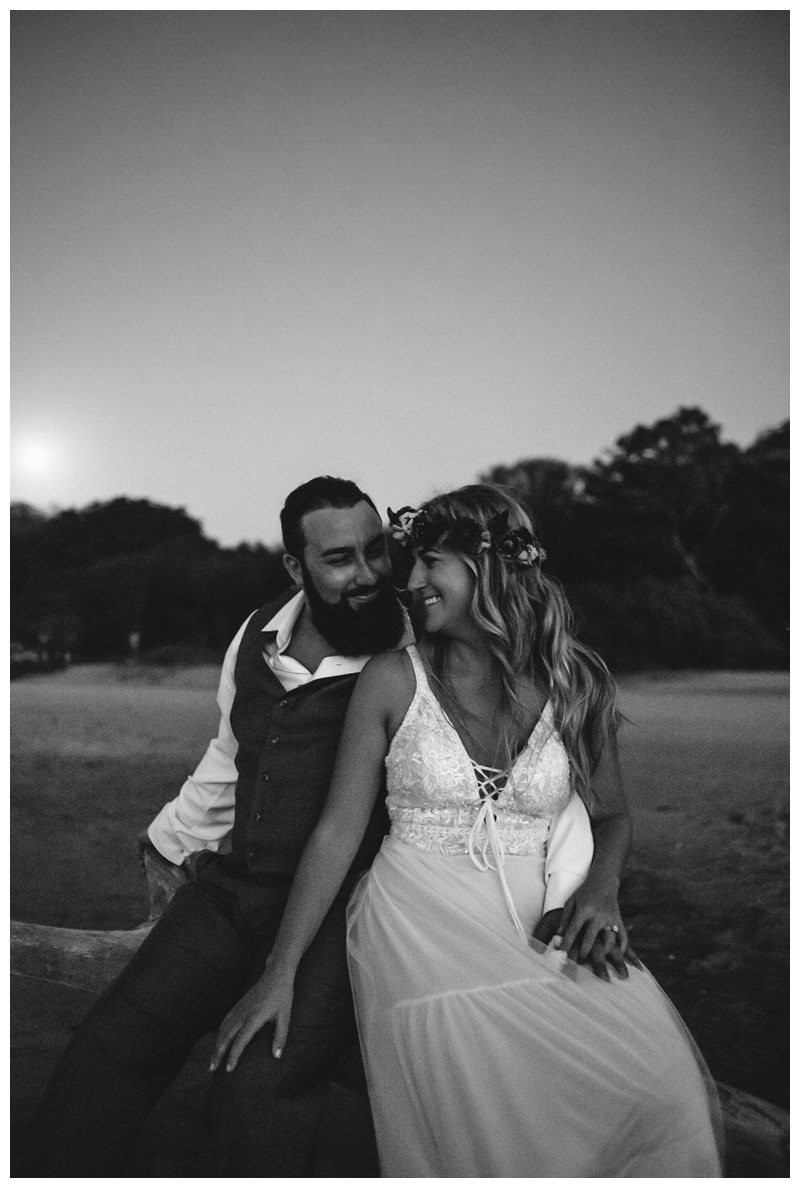 P.S. Thinking of a Tamarindo Costa Rica elopement? Check out my 7 Most Romantic Places to Watch Sunset in Guanacaste, Costa Rica!