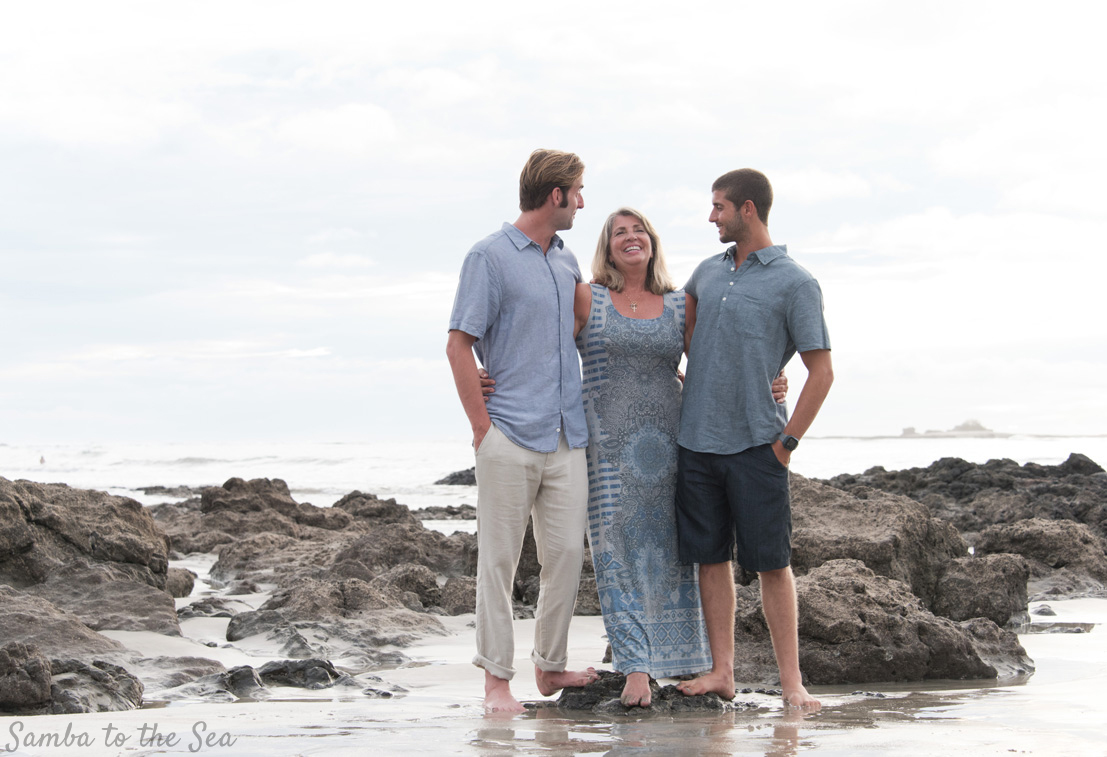 When the Waldron family arrived at the beach in Tamarindo with a six pack of Pilsens, a local Costa Rican beer, I knew it was going to be an extra fun session. I first met Ryan, the youngest of the Waldron family, about three years ago at Witch’s Rock Surf Camp. Similar to my story, Ryan moved to Costa Rica to surf warm, beautiful waves all year long. Since Ryan’s move to Costa Rica, his family visits him in Tamarindo every year. And every year his mother Annette kept saying they should do family photos in Tamarindo since the whole family is together in one beautiful place. I must say Ryan’s mother is totally right! 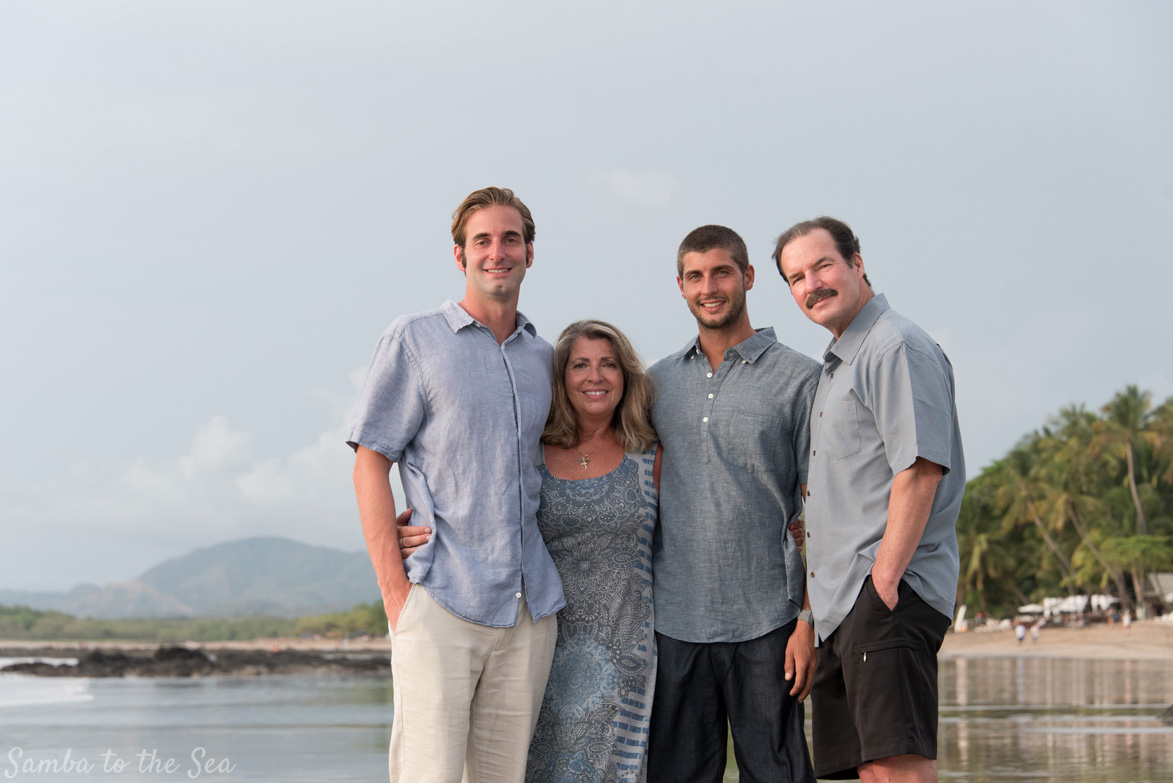 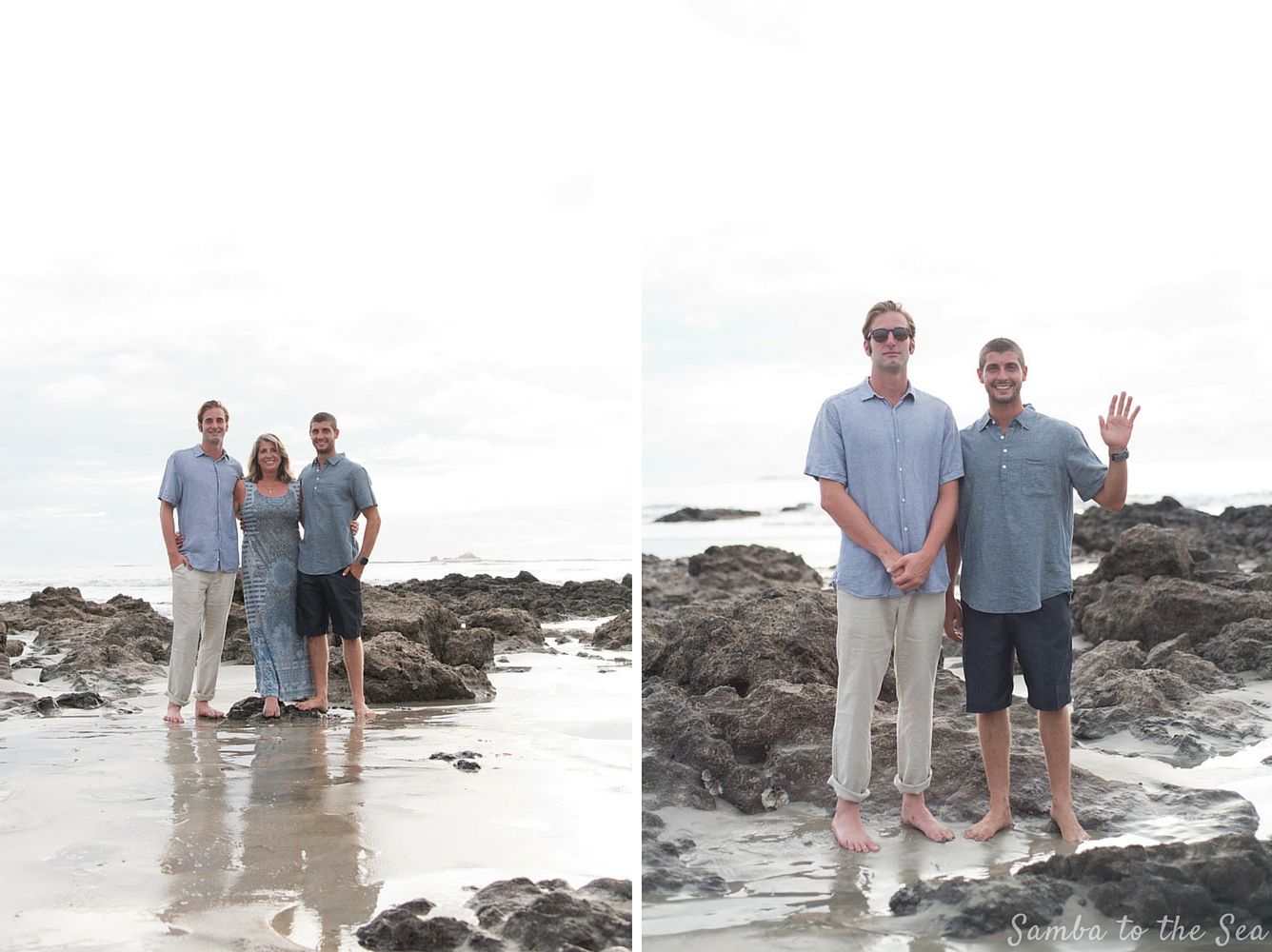 Fortunately enough, Ryan and his family were the lucky winners of a photo session that I donated to a great local charity during one of their fundraisers, the Robert August Surf & Turf benefiting CEPIA. And given that rainy season has started here in Tamarindo, Costa Rica, the Waldron family was even luckier that it did not rain during the afternoon of our scheduled shoot; Ryan and I were selecting between two consecutive days to shoot and it poured on the other day! Better yet, with the dramatic rainy season clouds,  the white, gray, and chambray blue pops of color the Waldron’s wore for their family photos matched so beautifully with the whites and blues of the afternoon sky. 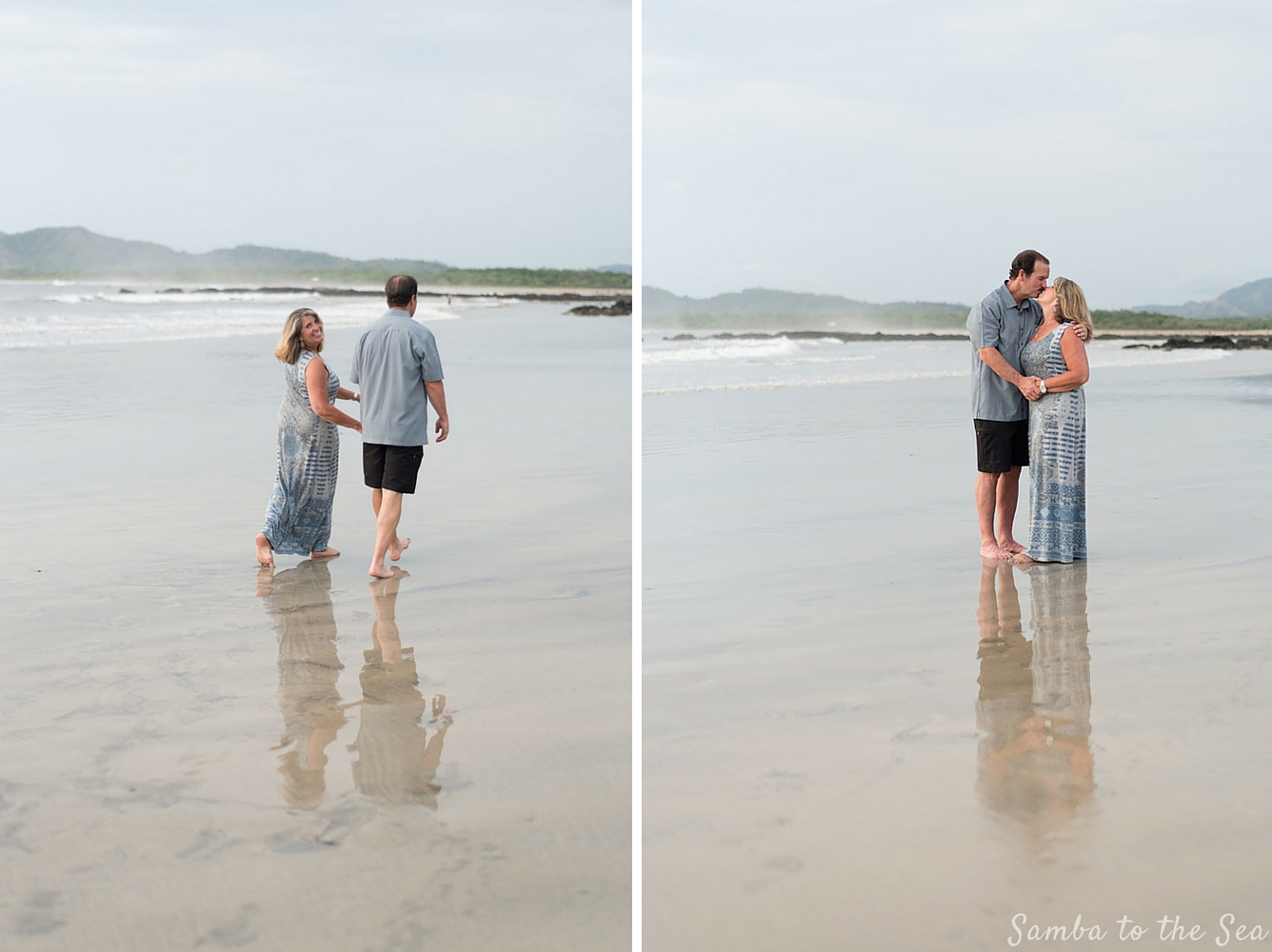 The Waldron family just radiates happiness, in addition to a tad bit of fun, mischievousness from the Waldron boys, Ryan and his brother Michael. Growing up with two older brothers, I had this sense that Ryan and Michael liked to play around as kids. Given that both of them are now in their twenties, they both have grown up, but they still have that mischievousness twinkle in their eyes when they are together. But in all seriousness, Ryan is one of the nicest and sweetest guys I know here in Tamarindo! 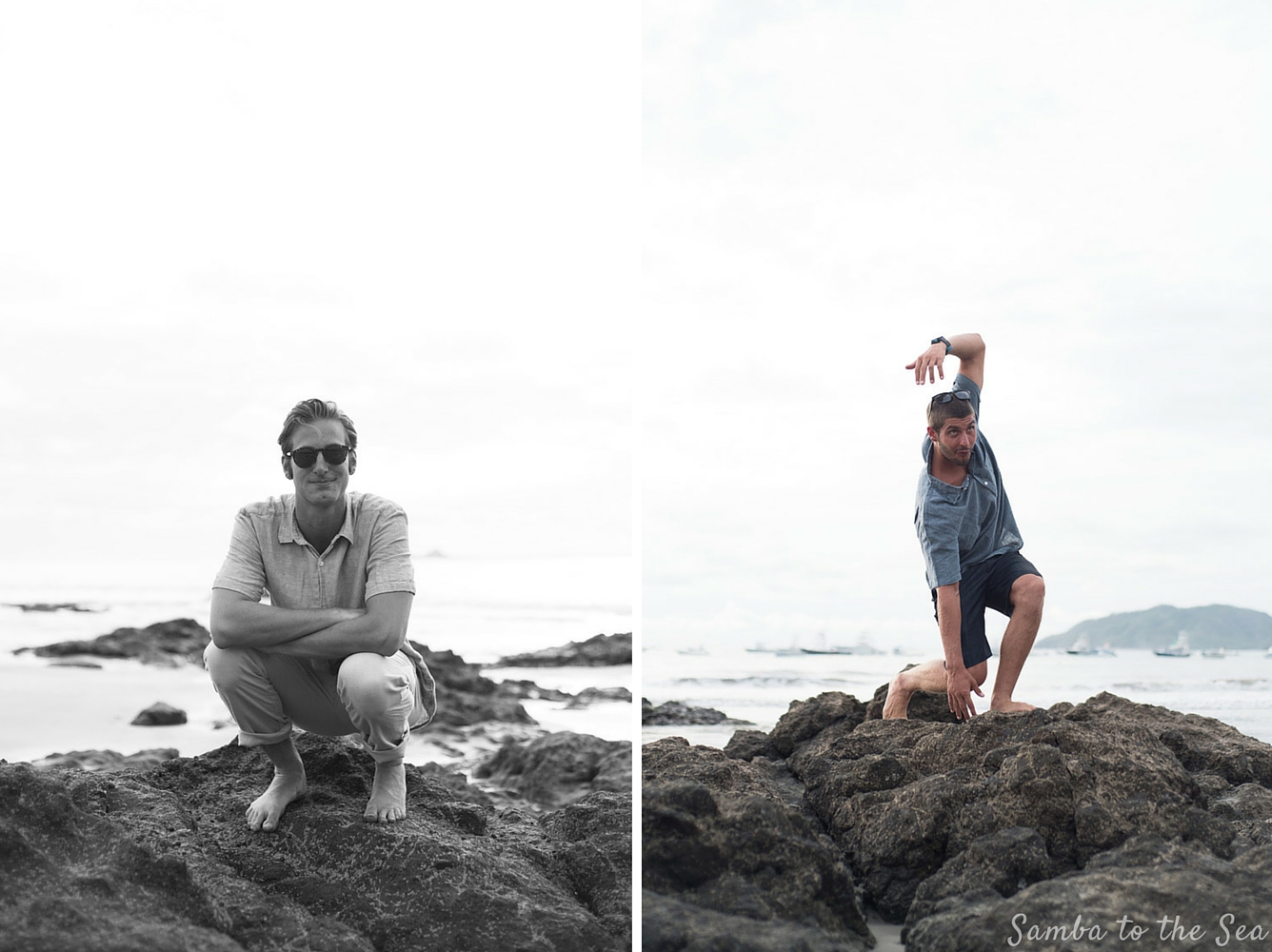 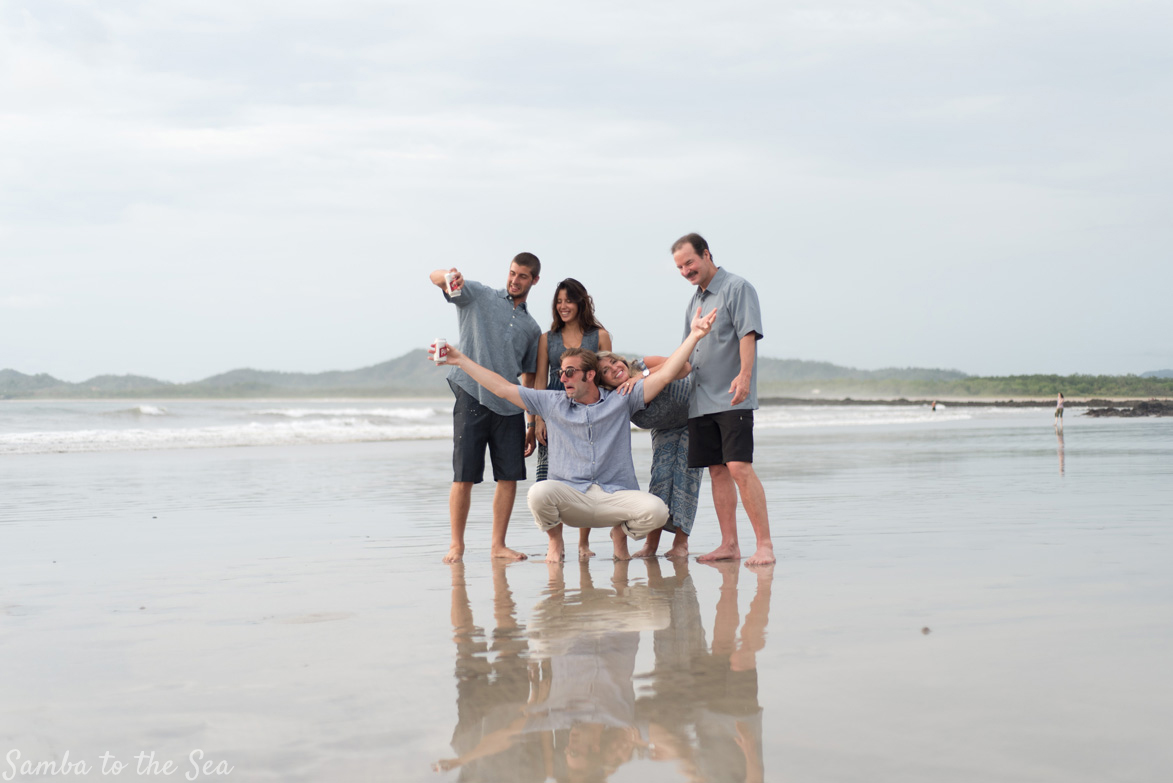 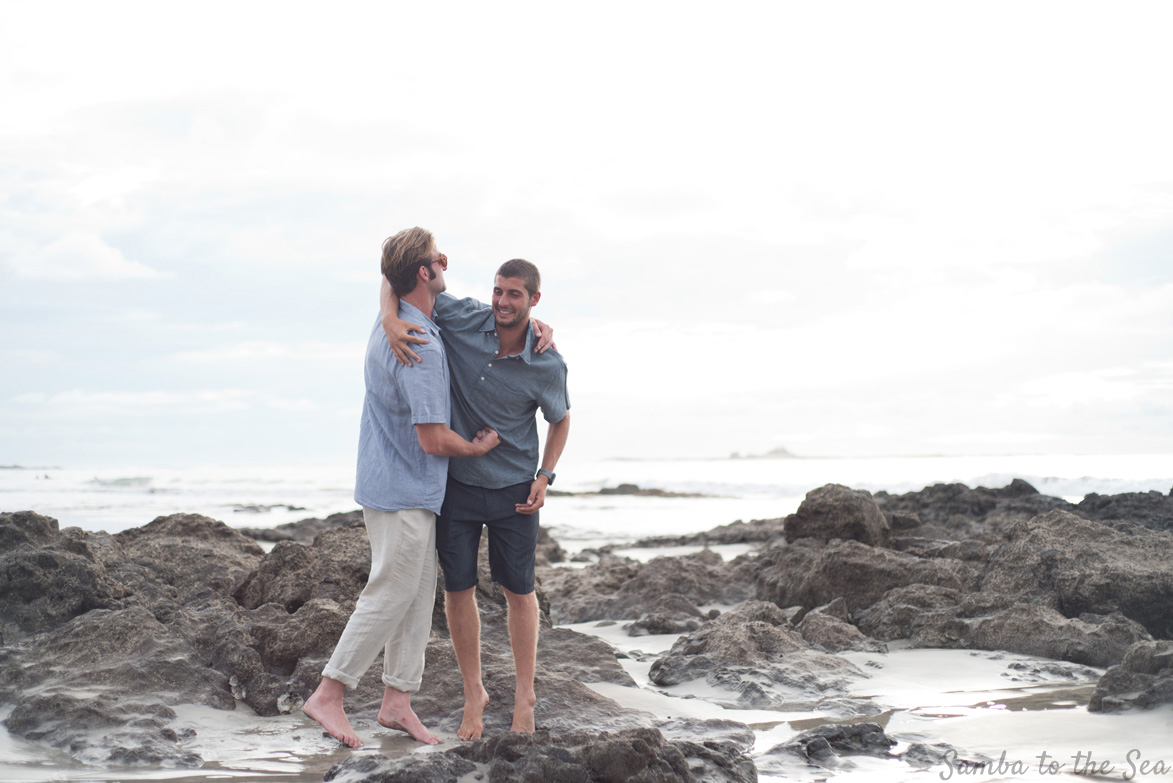 I had a great time photographing this beautiful family. To top it all off,  the photo session benefitted such a great cause!

P.S. Like these family photos? Check out my Family Photography portfolio! 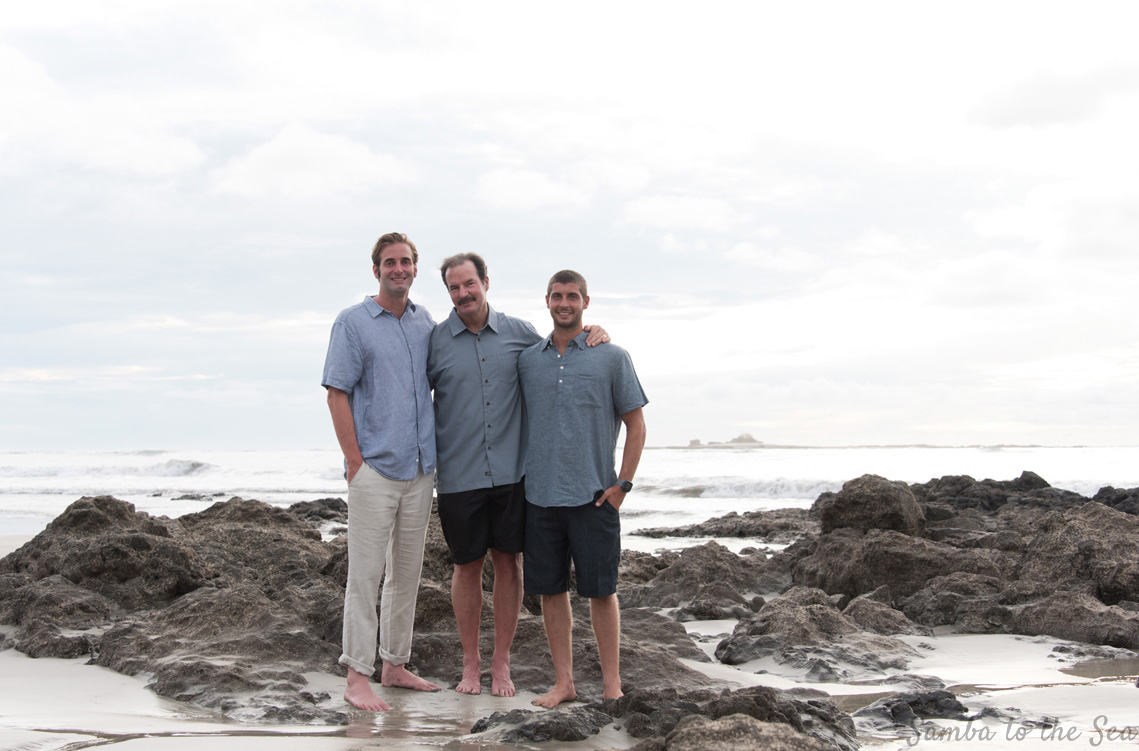 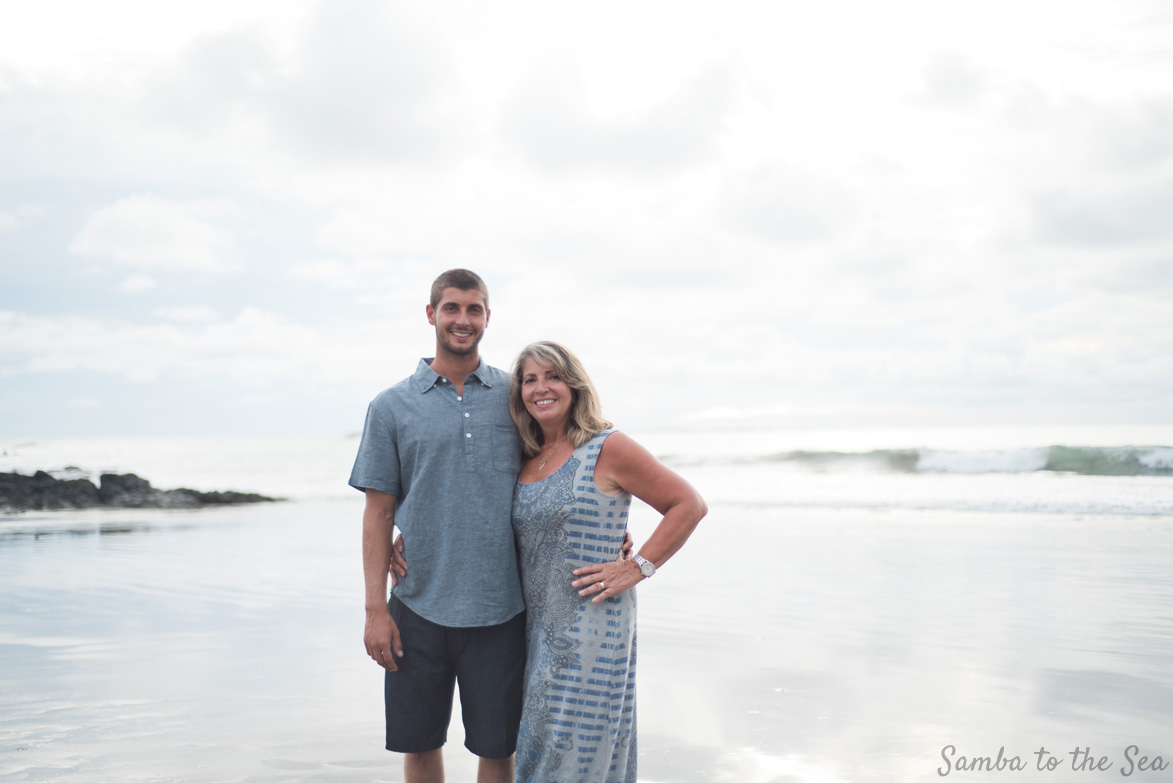 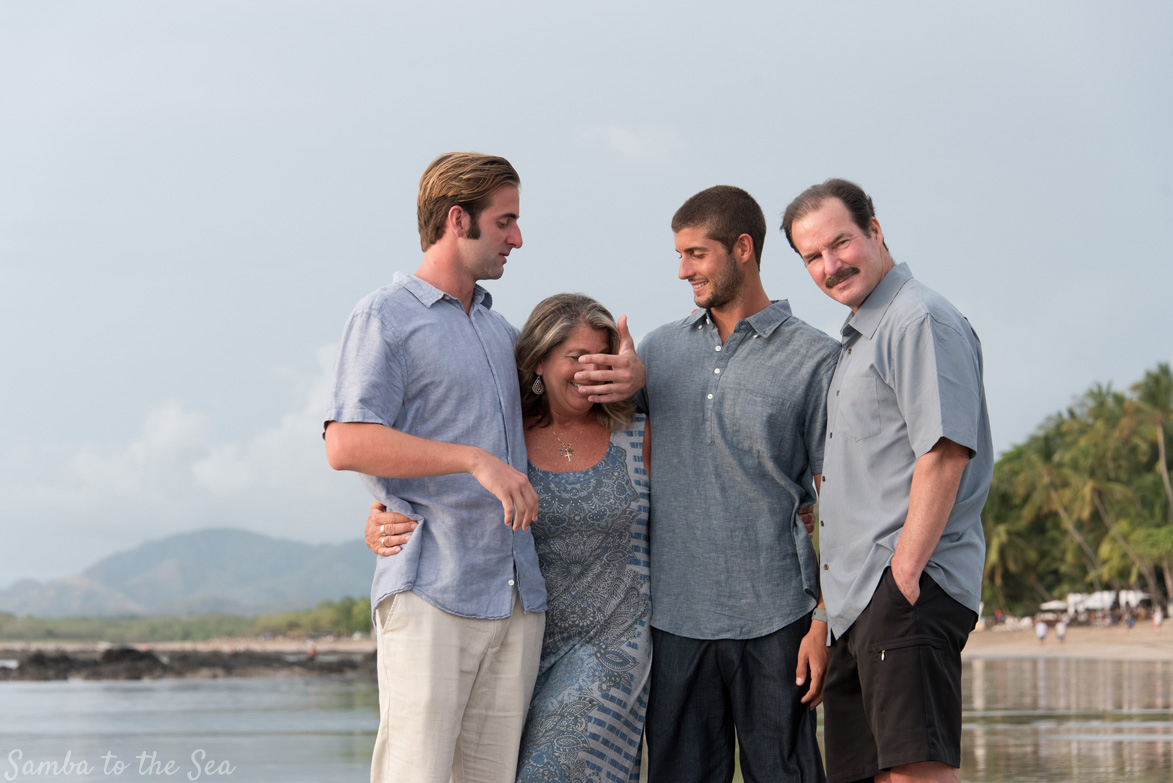