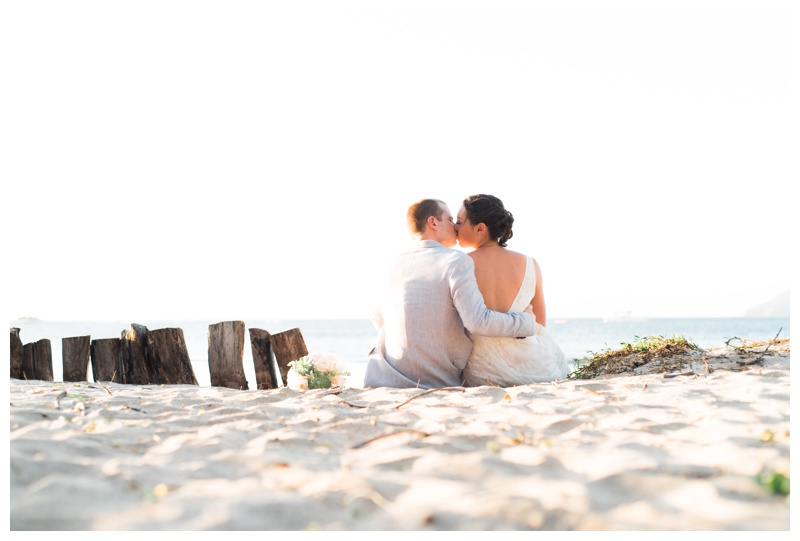 The summer months in Costa Rica are defined as golden, warm, and often at times, a tad bit windy. It’s not uncommon for wind to blow offshore all day. And every once in a while during dry season, the winds will really blow hard offshore, known as the Papagayos (parrot in Spanish). As luck would have it, on Bern and Chris’ wedding day, the Papagayos were howling, the windiest day of dry season so far. 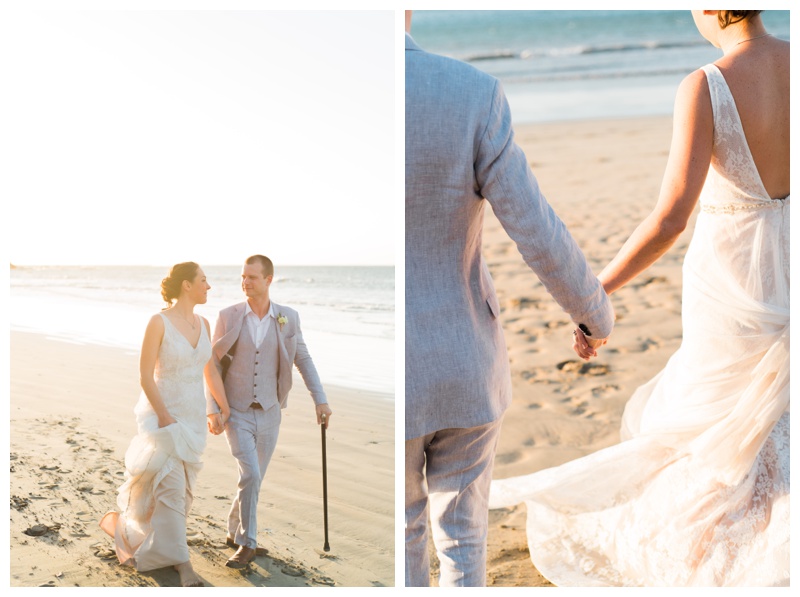 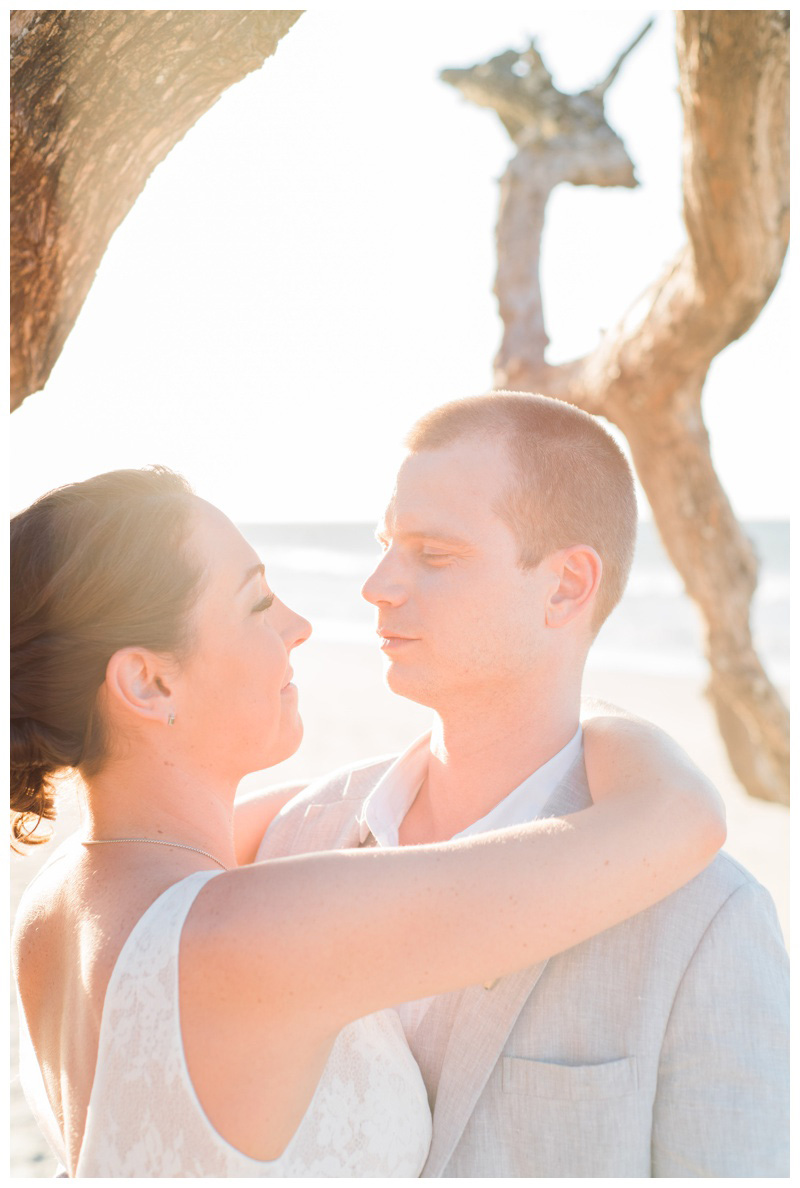 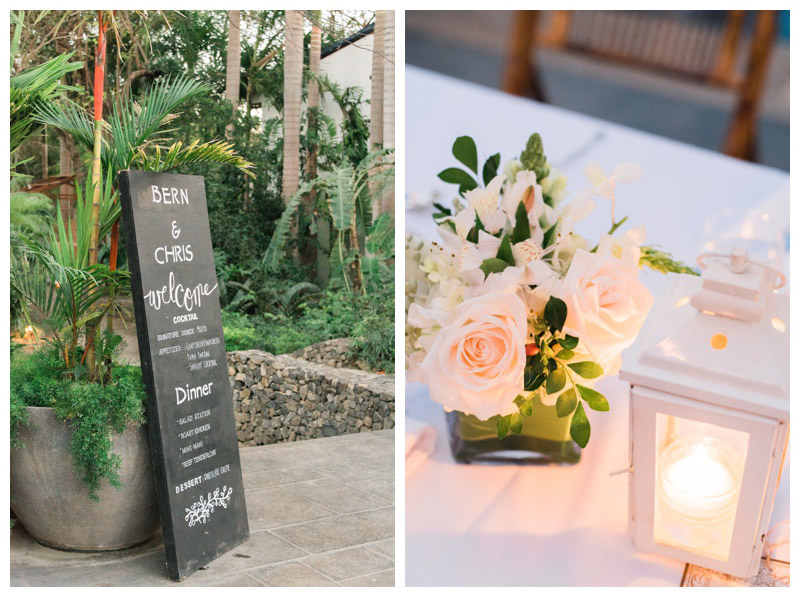 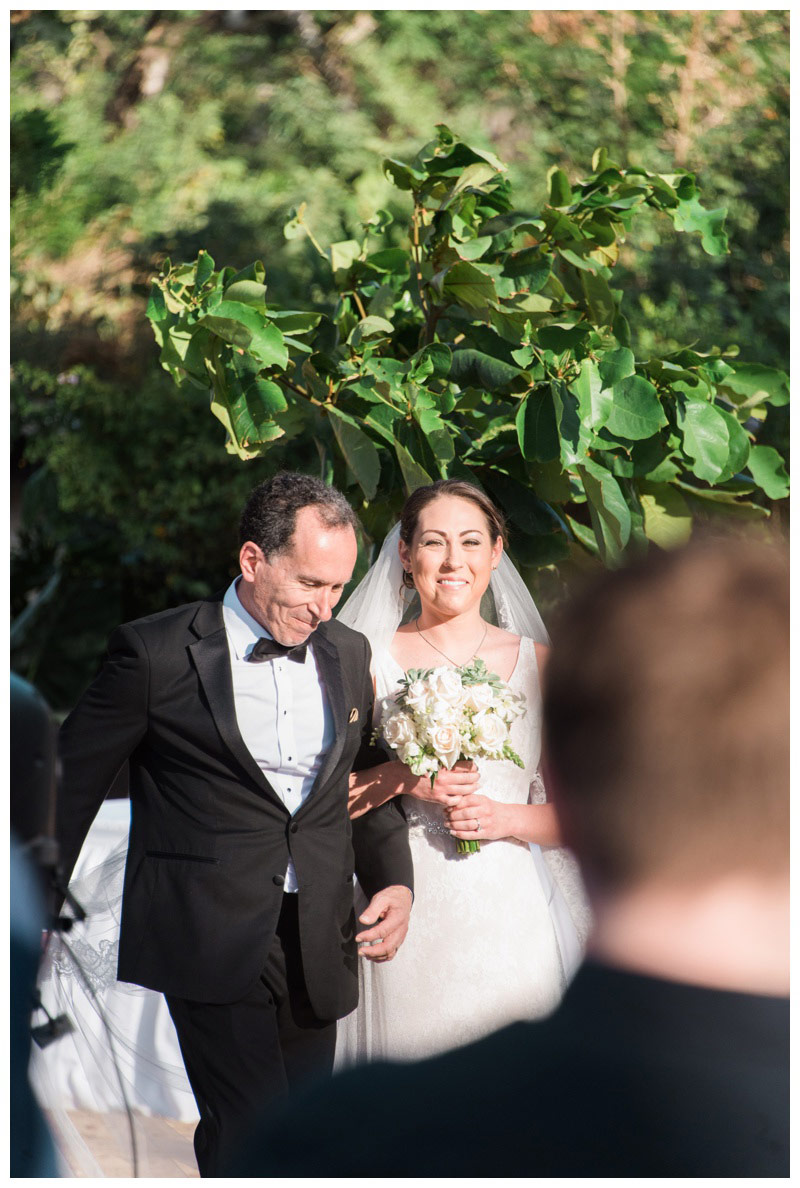 Gusting wind, no problem. Amongst Bern and Chris’ close family and friends, the couple said I do” under a gorgeous arch on the beach in Tamarindo. Bern and Chris, both engineers, met at work five years ago. Soon their friendship evolved into a relationship, and when Chris decided to propose to Bern, he knew the perfect place; someplace that was near and dear to Bern: at her parents’ home. 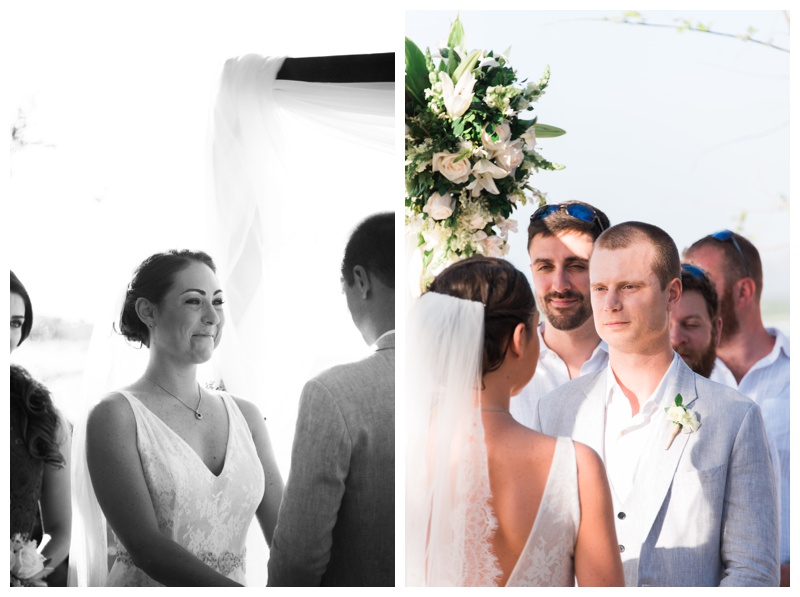 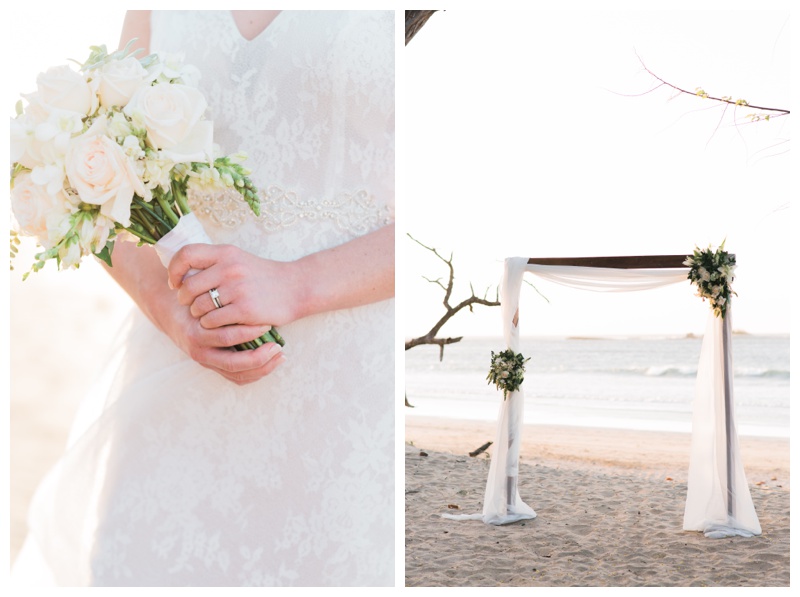 Flash forward to Bern and Chris’ wedding day, Bern looked simply stunning in her gorgeous wedding dress. And Chris was ever so handsome in a natural linen suit. As the couple exchanged their vows, tears were shed and laughs shared by their family and friends. After I whisked Chris and Bern away for some quick portraits on the beach in the magical, golden afternoon light, the couple shared their first dance as husband and wife to Van Morrison’s “Crazy Love”. After their first dance, Bern shared a special waltz with her father to the song “Edelweiss” from The Sound of Music. And, as luck would have it, Bern’s parents were celebrating their 40th anniversary – – after Chris shared a dance with his mother, Bern’s parents took the dance floor for a celebratory 40th anniversary dance. 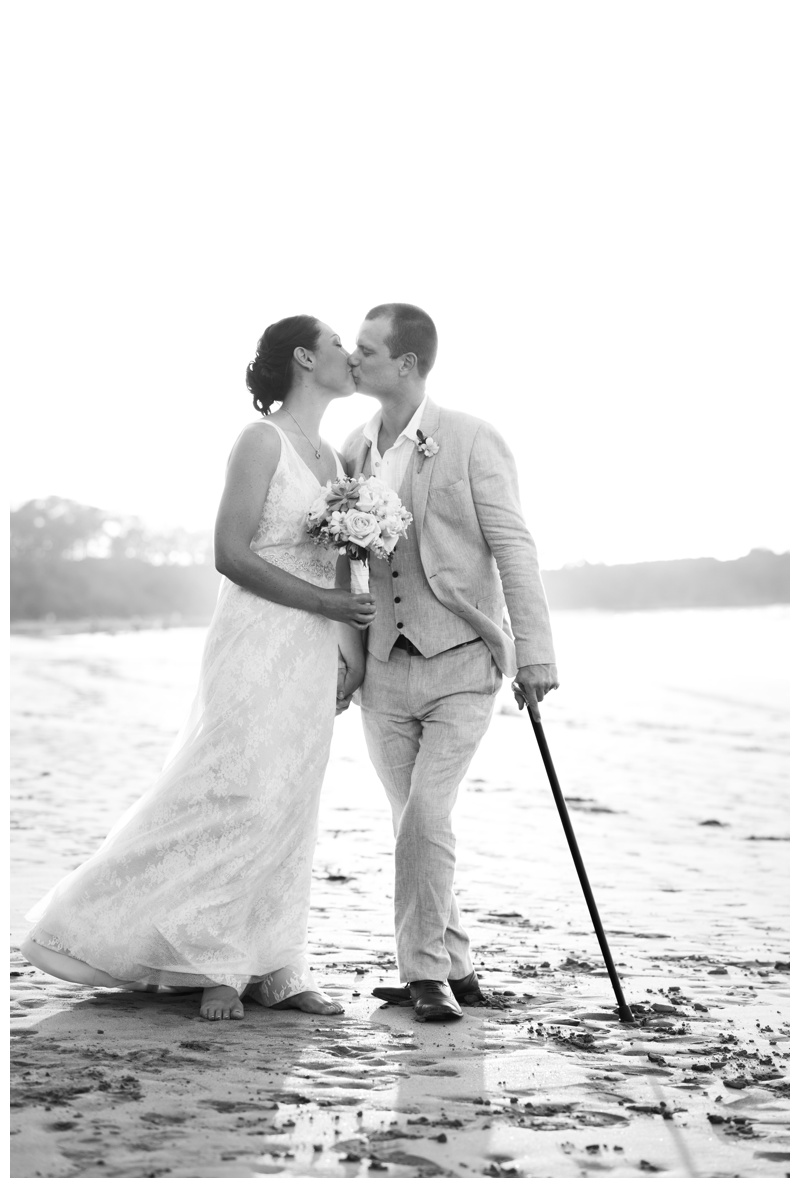 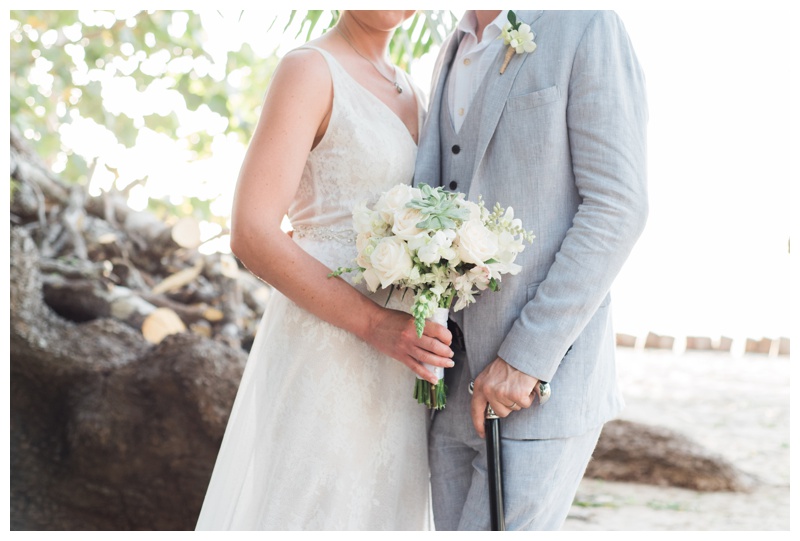 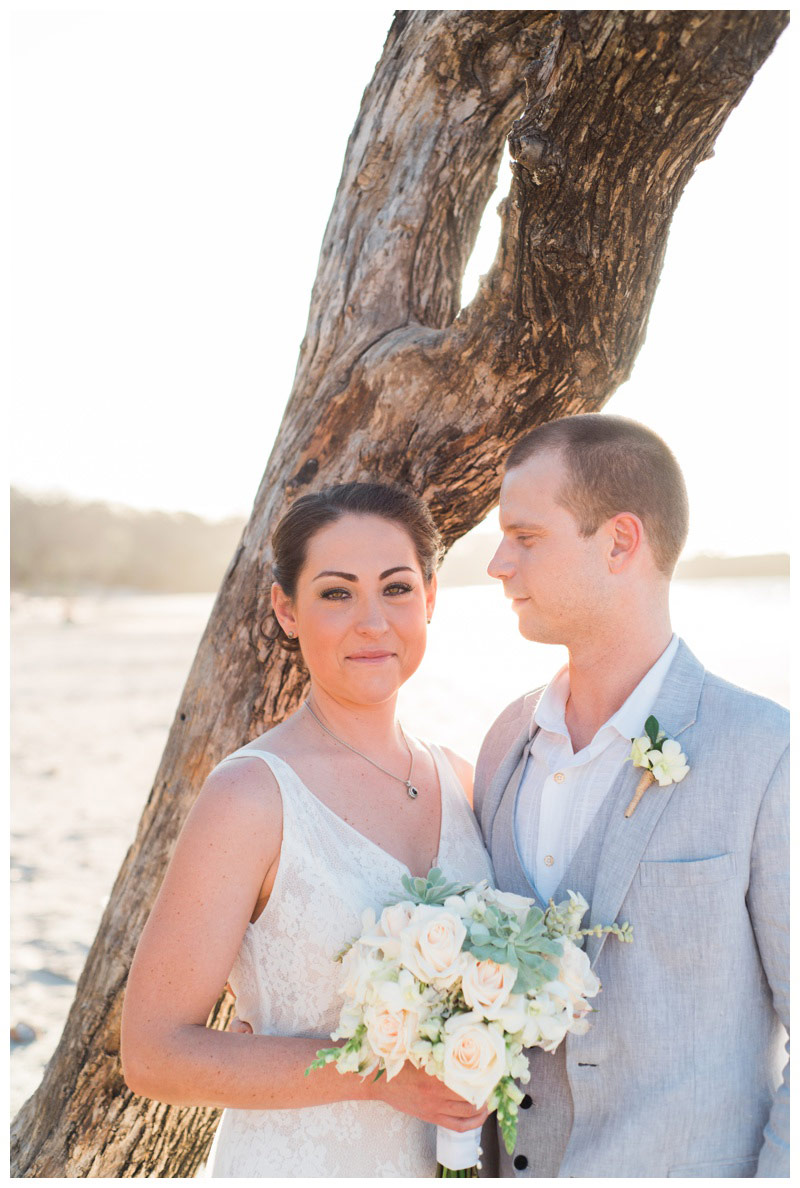 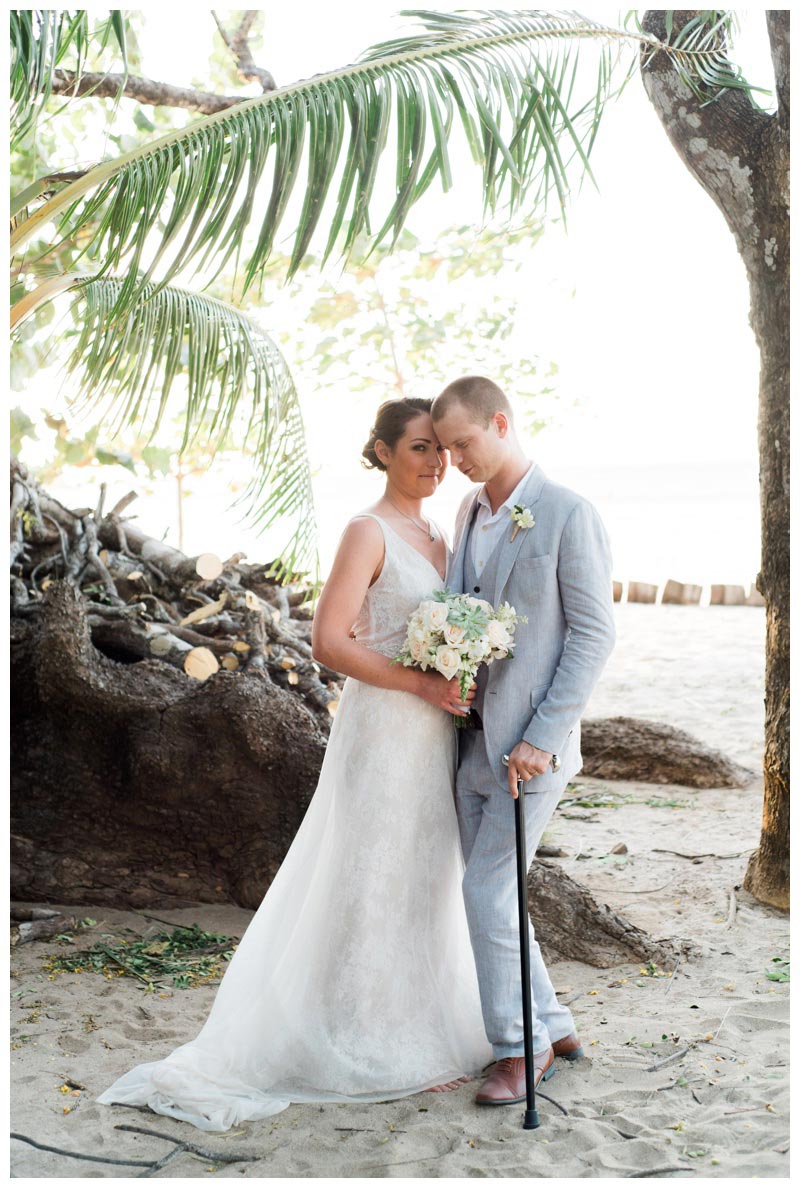 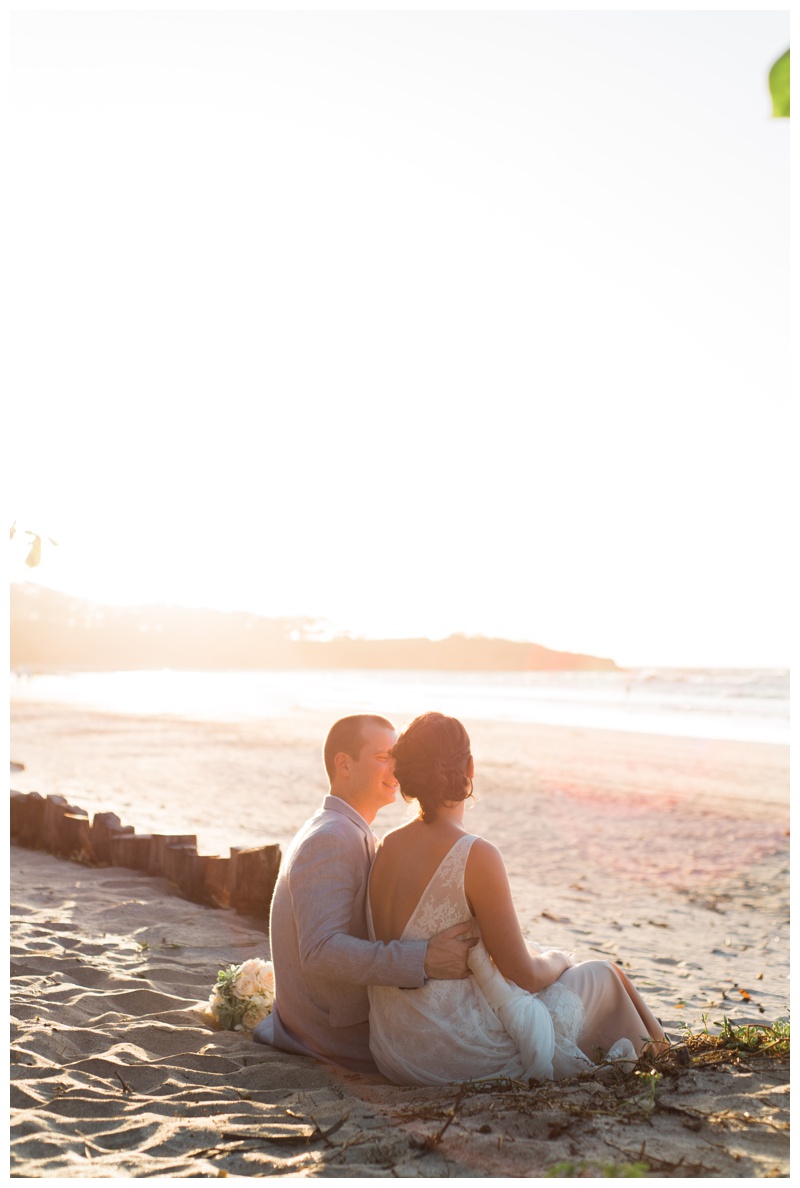 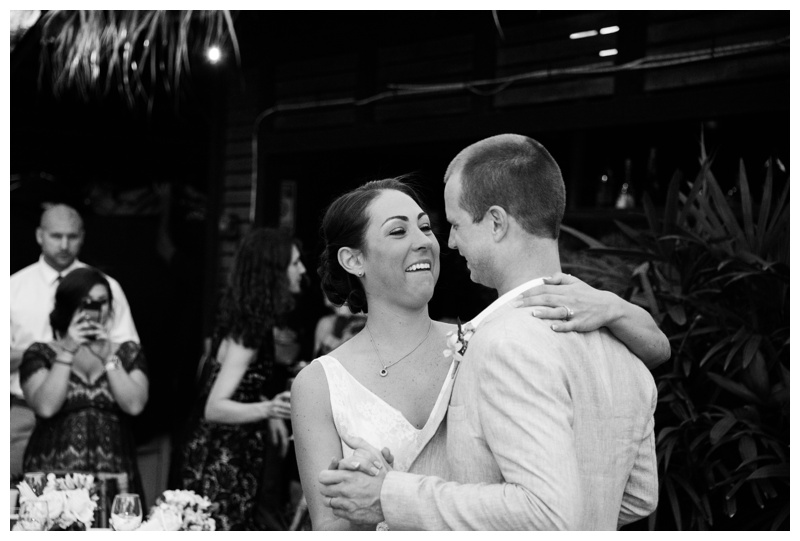 P.S. Thinking of a getting married on the beach in Costa Rica? Check out my Insiders’ Costa Rica Wedding Guide!
P.P.P.S. You’re ready to chat? YESSSS!!! – – I’m so stoked 😁😎🙌🏻!! Fill out the form below & my assistant Gidget the Chihuahua will let me know it’s time to catch a wave in from surfing!