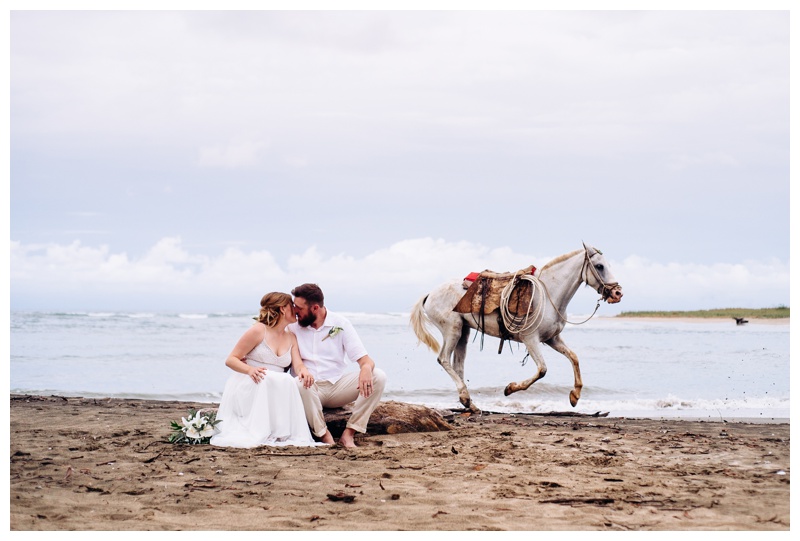 It all started with a high five…well, a lot of high fives to be exact. Mark was so excited on his first date with Gina that he kept giving Gina high fives during their first date. Almost five years, many adventures around the world, and two matching high five tattoos later, Gina and Mark high-fived their relationship to the next level with their family and friends at their wedding at Pangas Beach Club in Tamarindo, Costa Rica. From their relationship starting with a high five to an epic proposal at Iguazú Falls in Argentina, what better place for Gina and Mark to start their marriage than with another adventure in Costa Rica? 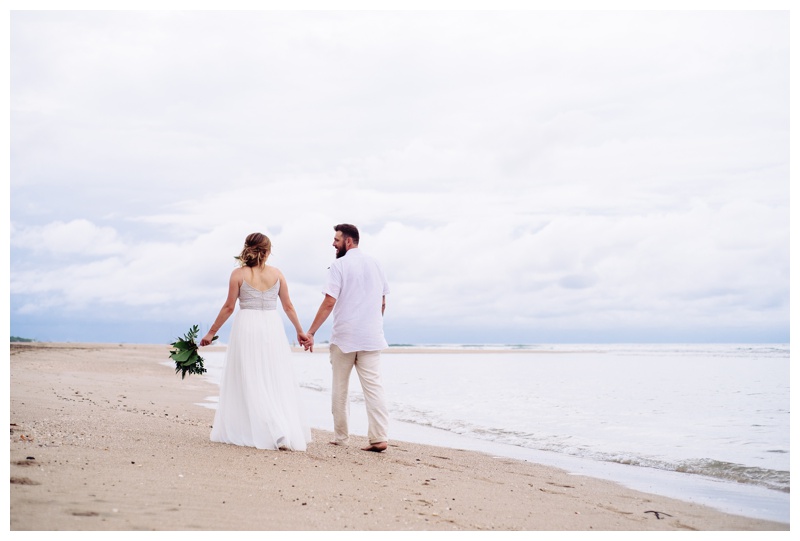 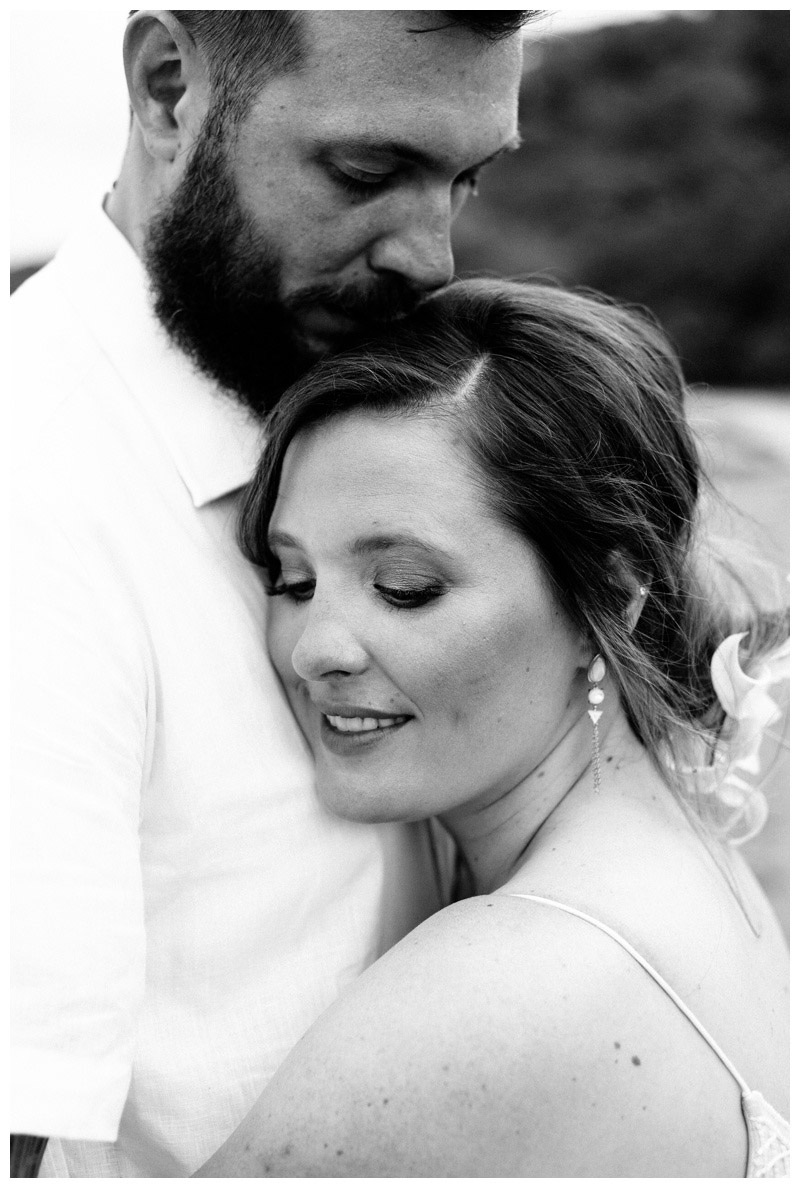 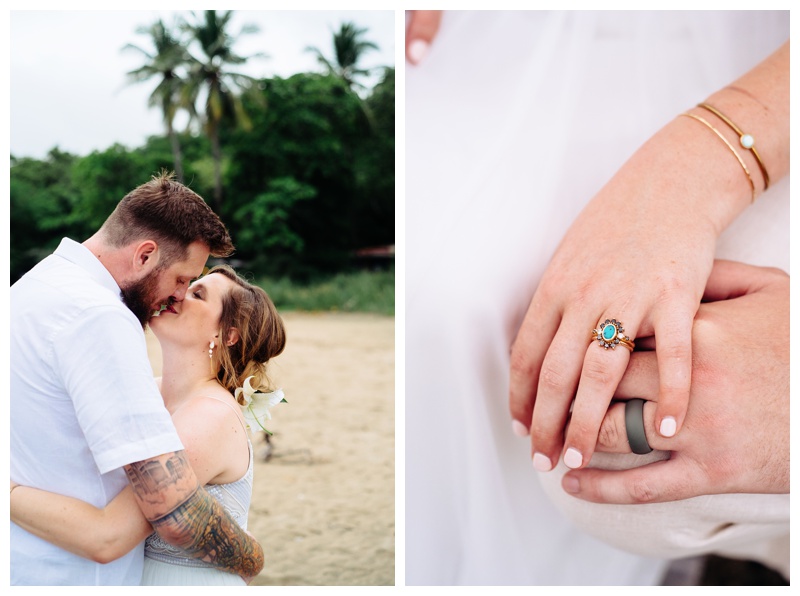 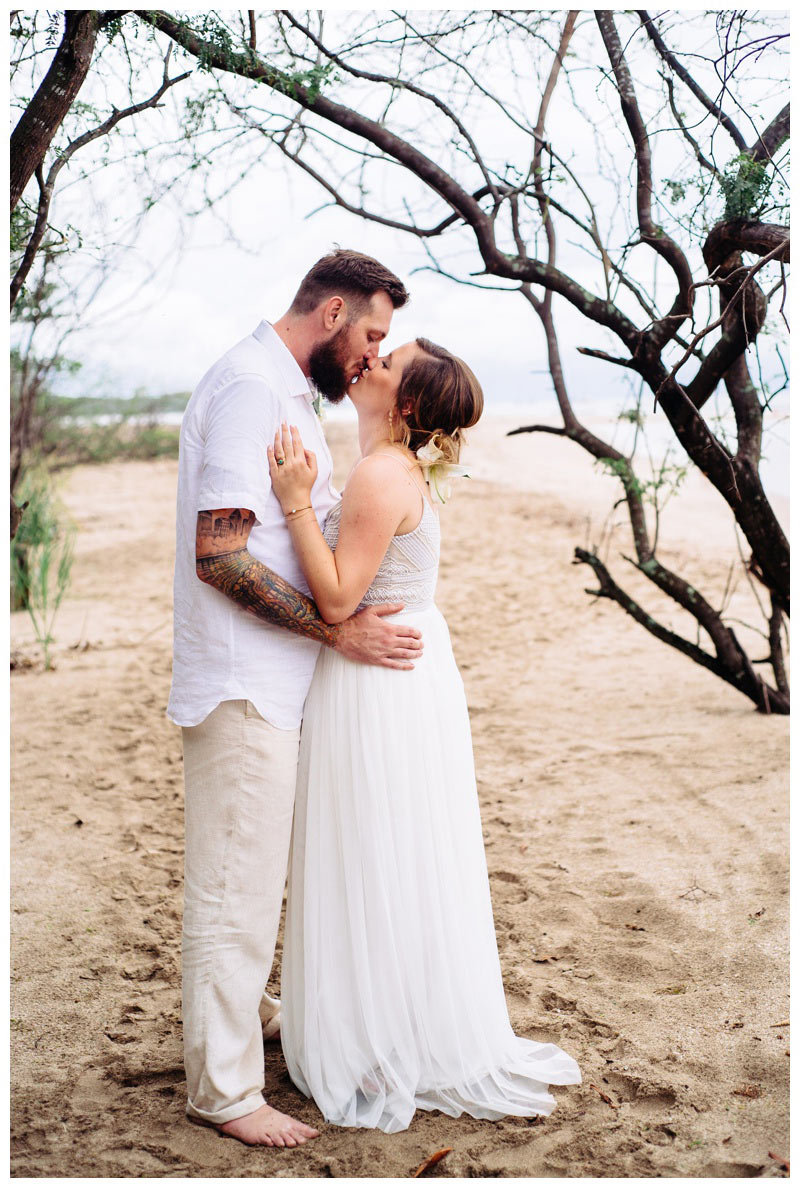 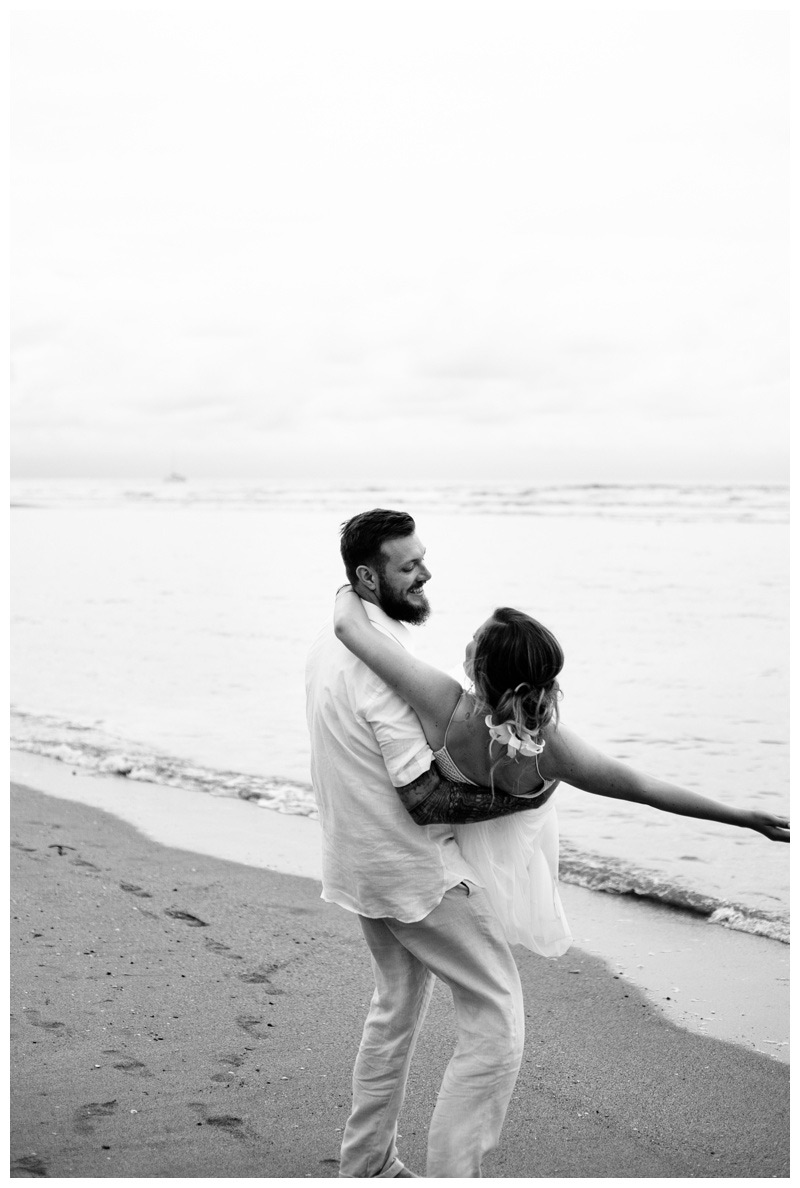 Under a majestic Matapalo tree, Gina and Mark exchanged their vows — to be by each other’s side through the good and the bad, and especially during their epic adventures! It was a true uniting of two giving families full of so much love for one another. From Chicago all the way down south in Argentina, family and friends gathered in Costa Rica to celebrate Gina and Mark’s love. Gina, also known as the “Mark Whisperer”, rocked a beautiful wedding dress by Adrienna Papell. And y’all Gina’s engagement ring and wedding band are just out-of-this world stunning – – custom designed by Mark + Gina’s friend Dan Hoyt. 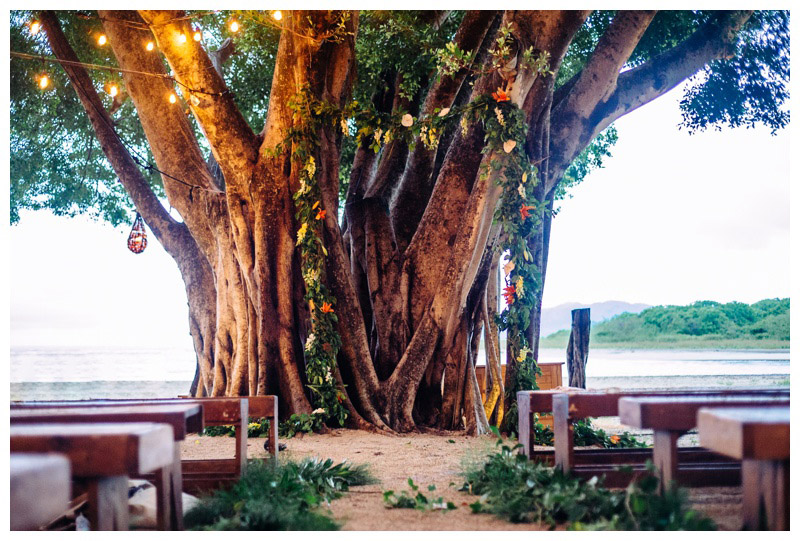 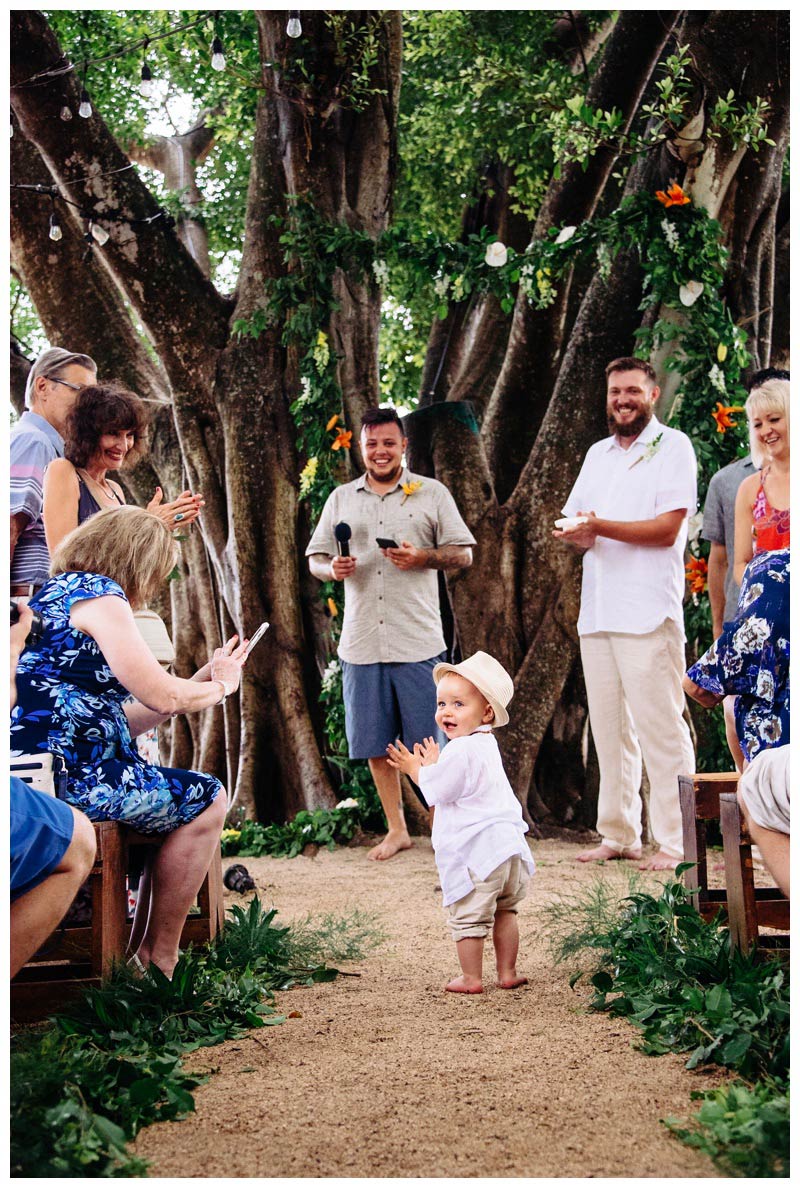 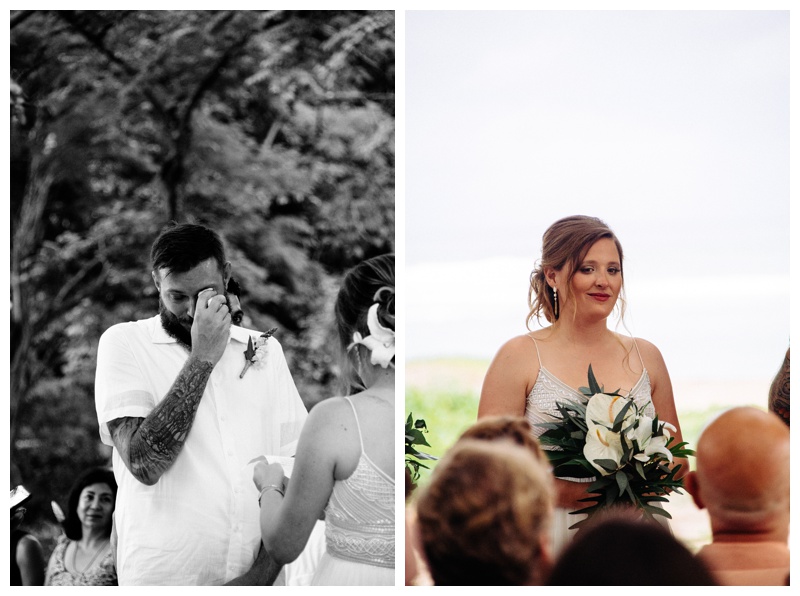 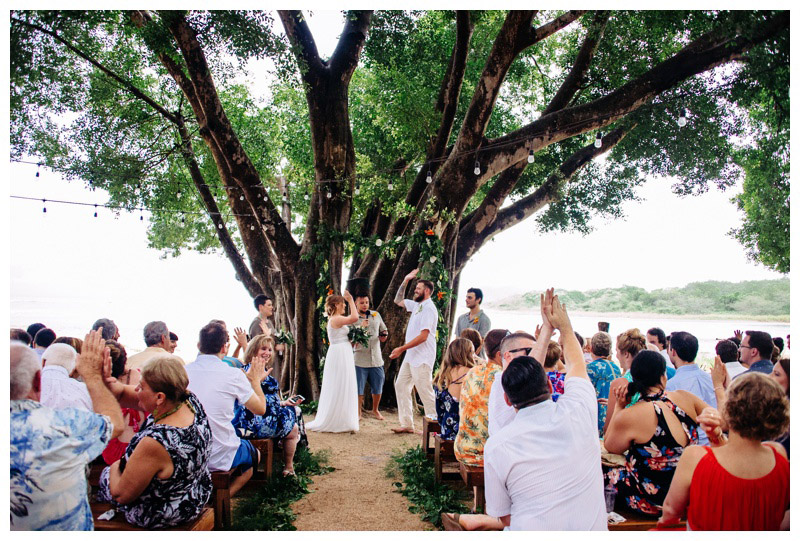 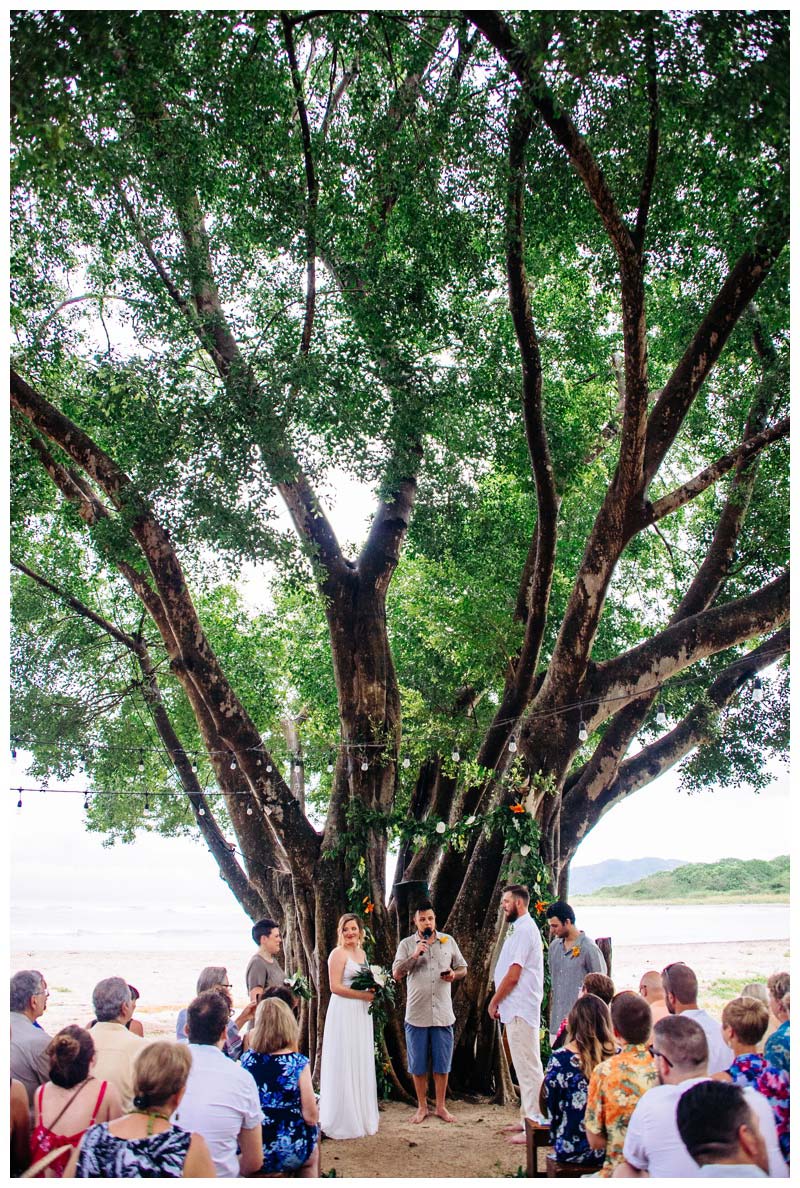 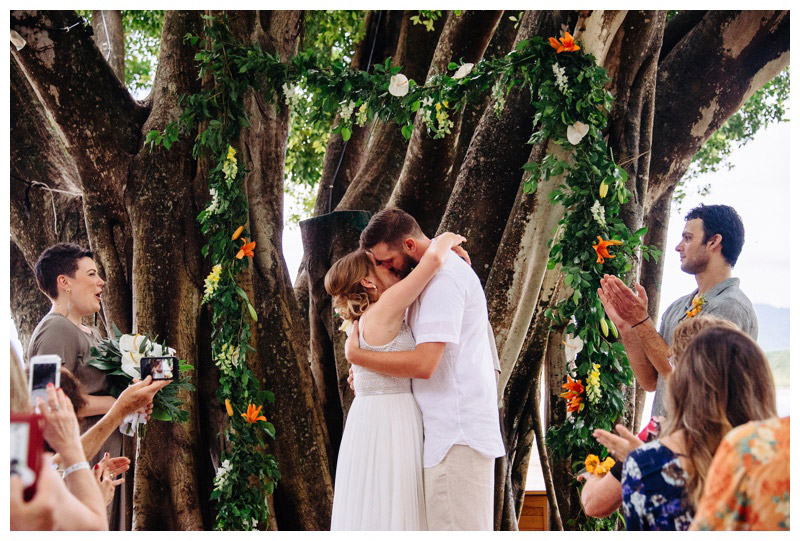 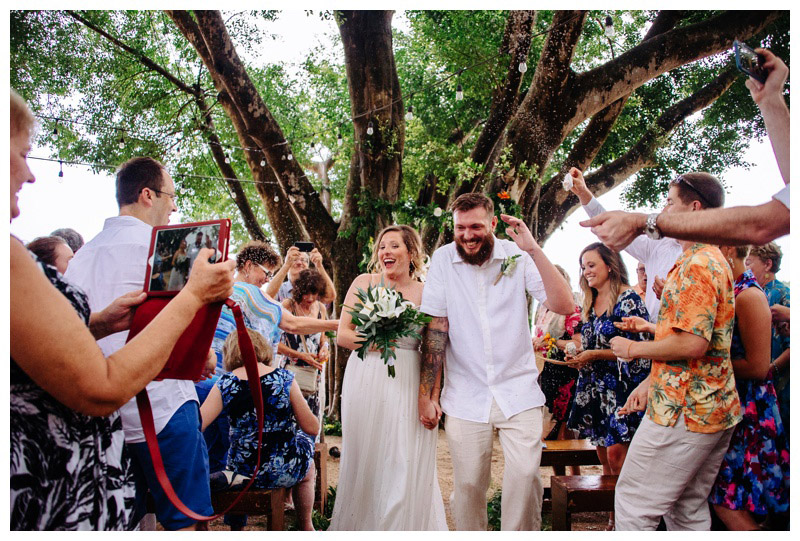 Fortunately, the rain held off for the couples’ heartfelt ceremony and beach portraits. Just as Mark and Gina took their first dance as husband and wife to Coming Home by Leon Bridges, the rain came on down.  After a sweet father-daughter dance to Capullito de Aleli, Mark and his mother kicked off the night’s festivities with a Greek Zorba. Gina and her girlfriends rocked out to a very special song, Wannabe by Spice Girls. 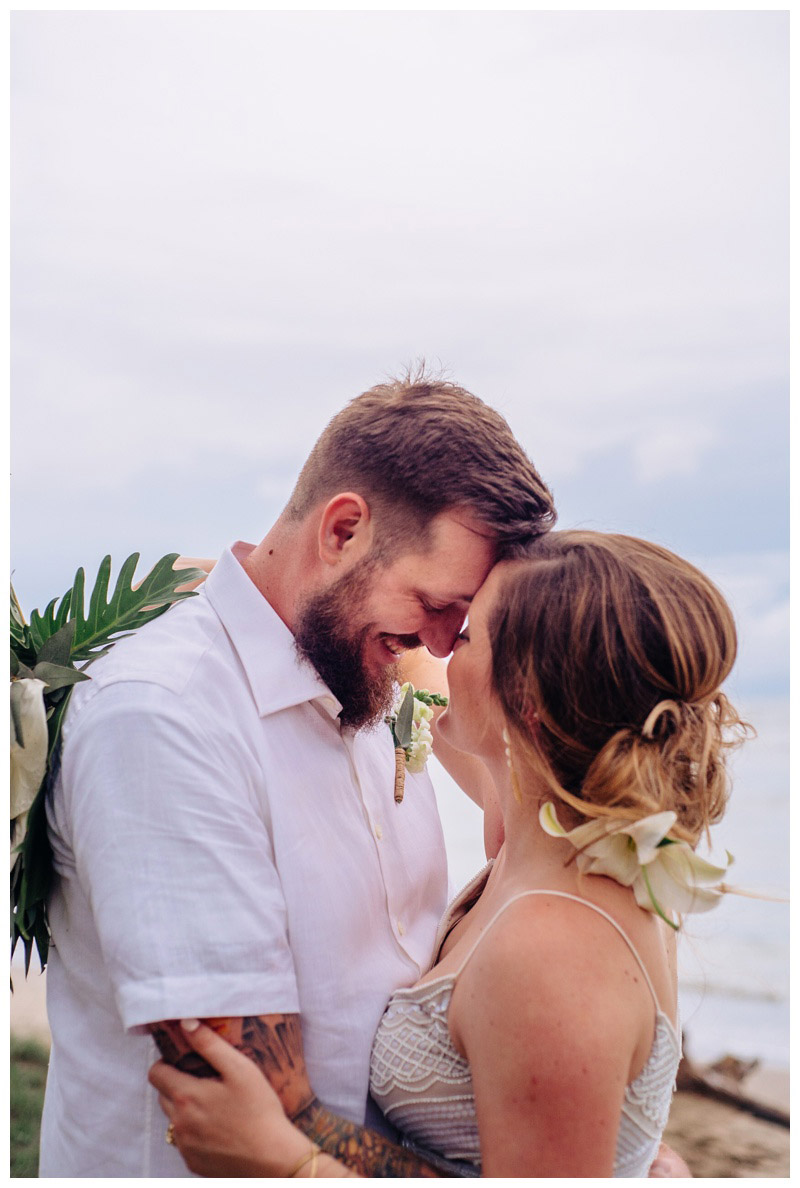 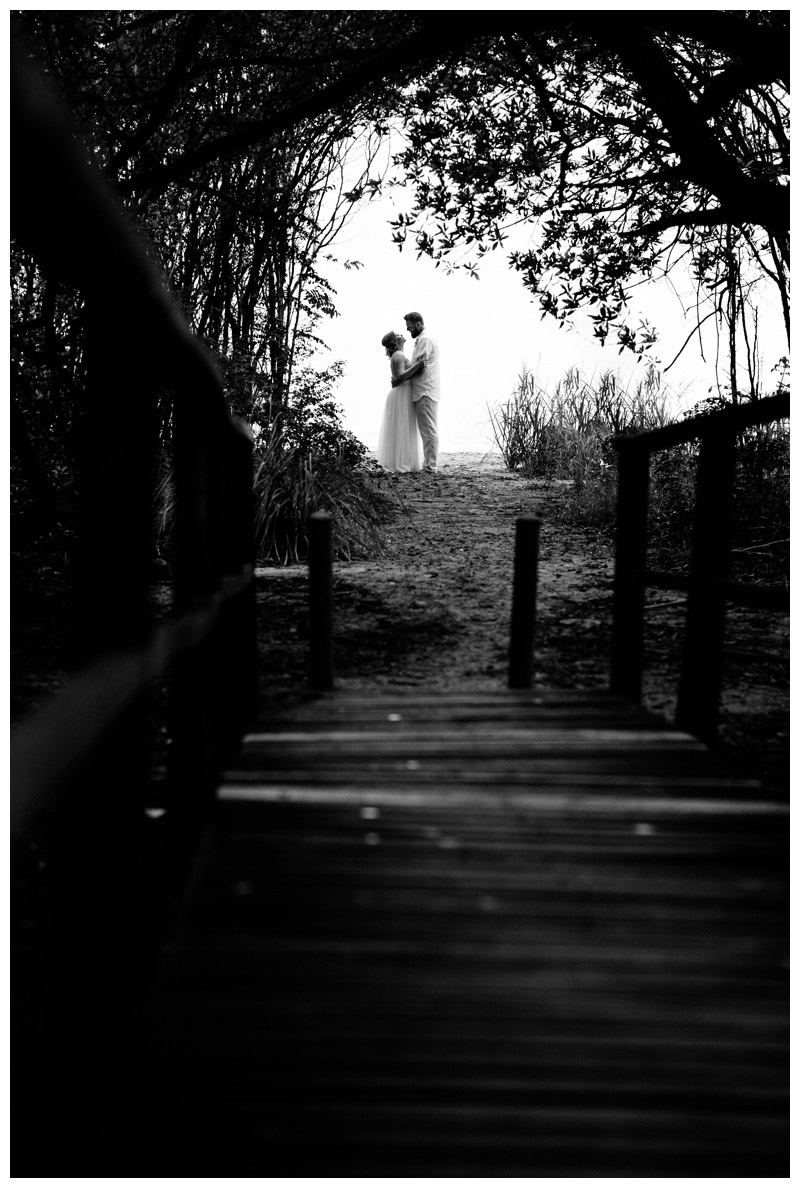 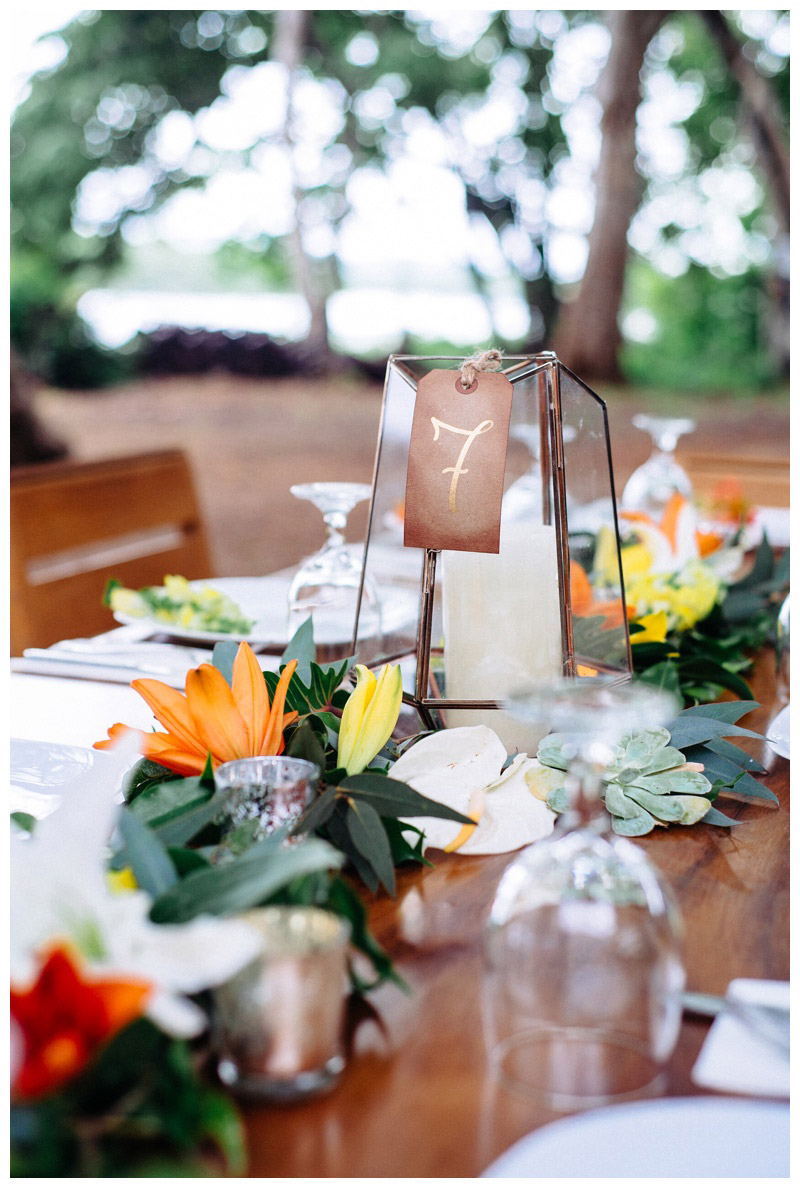 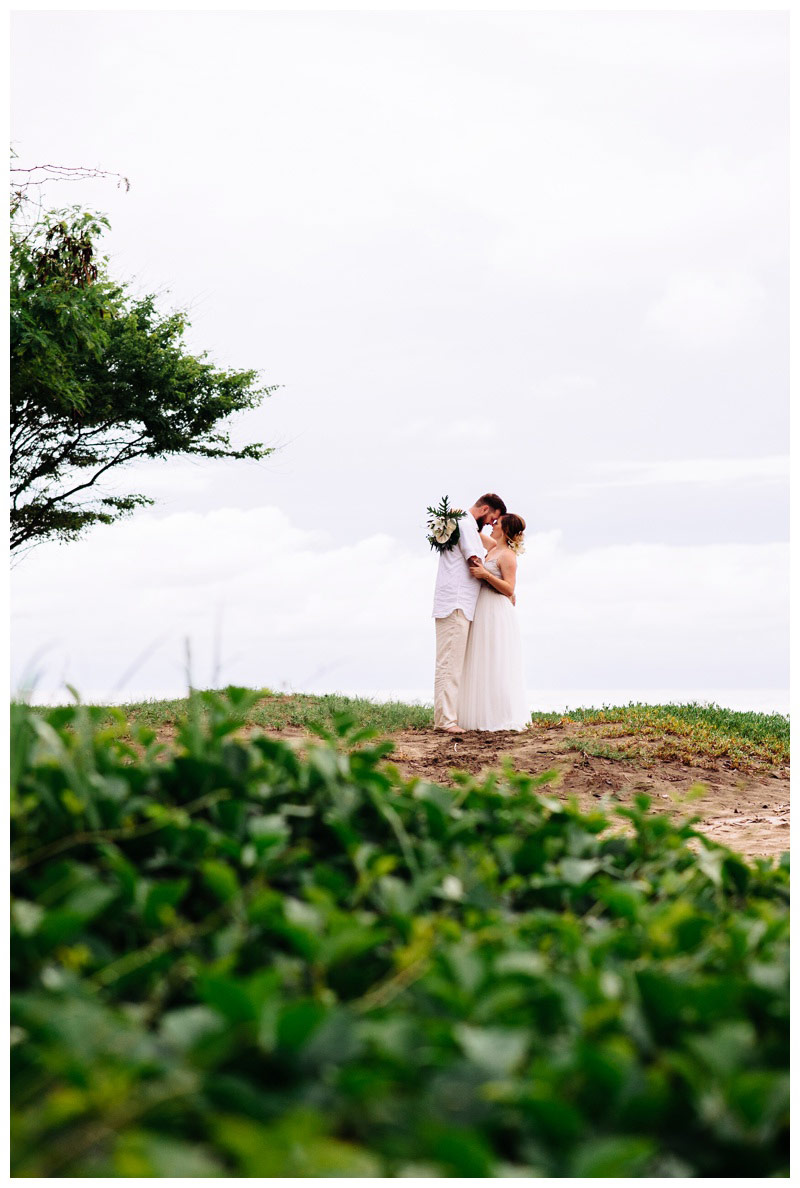 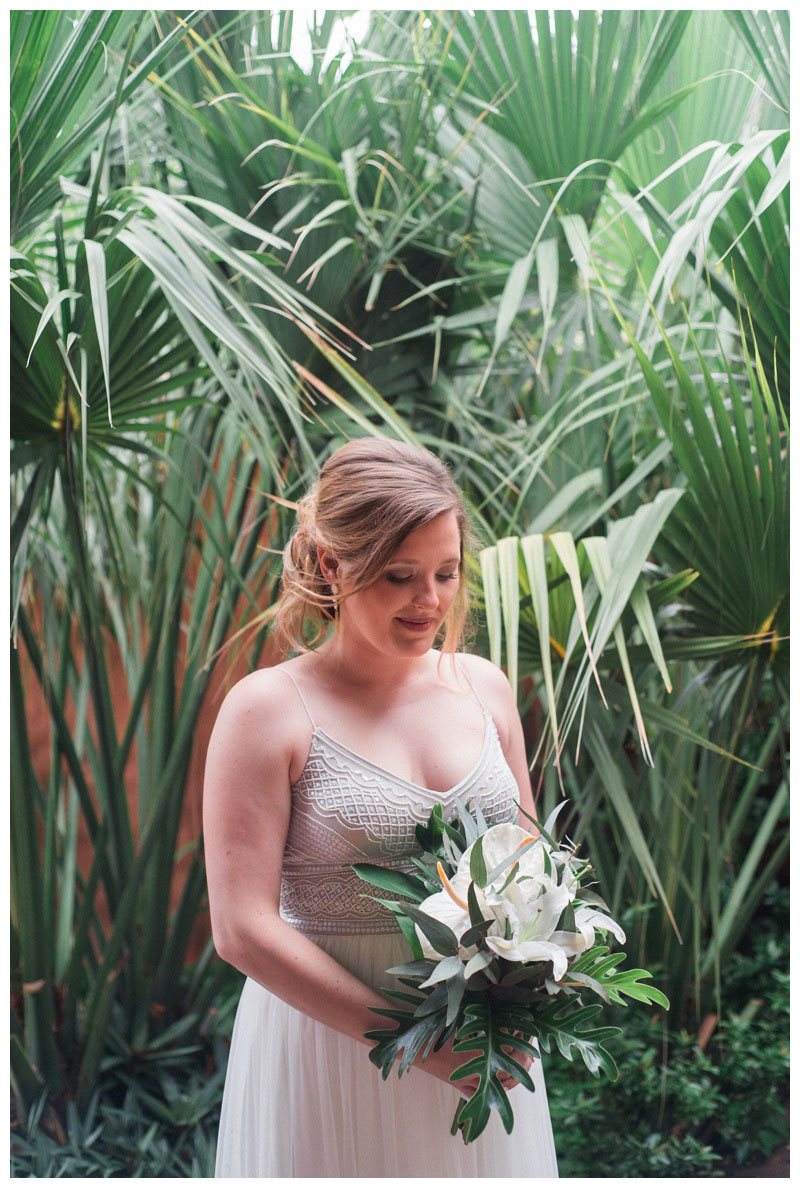 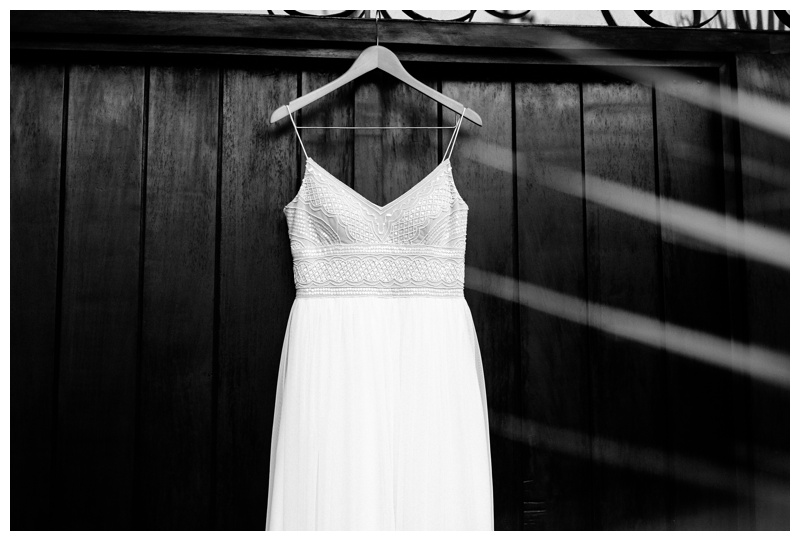 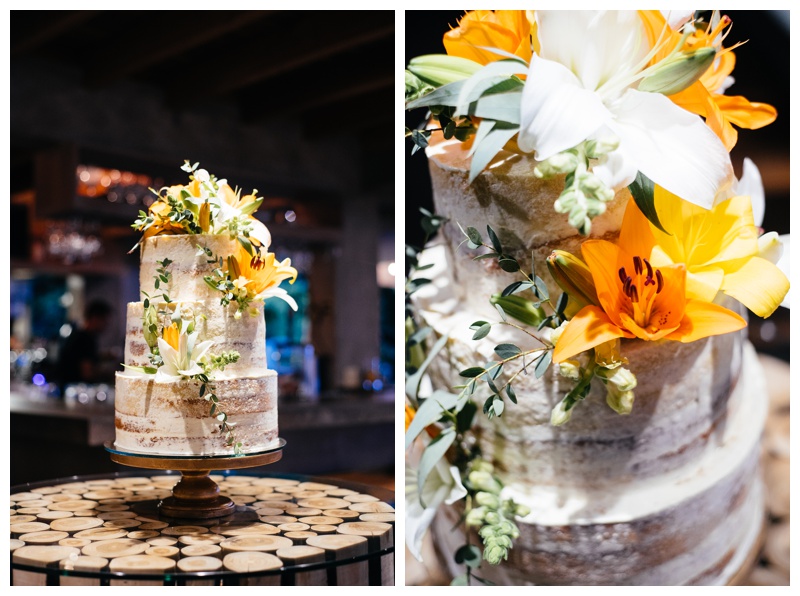 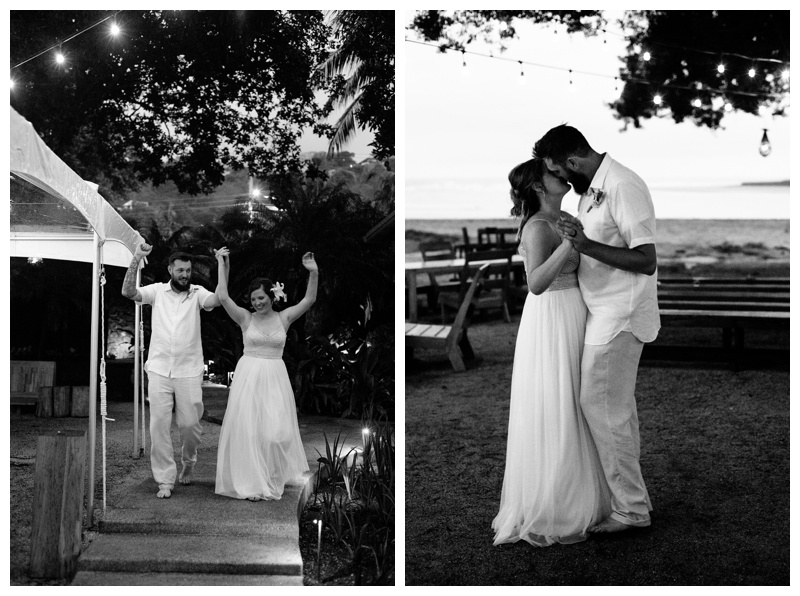 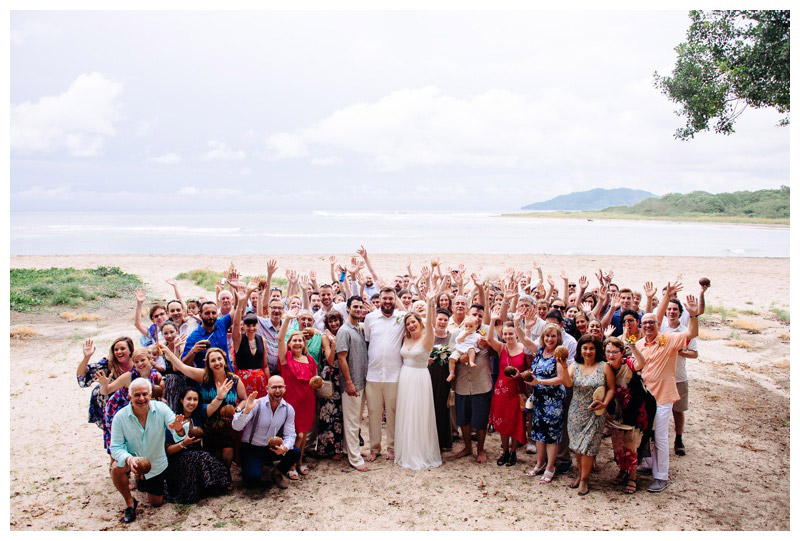