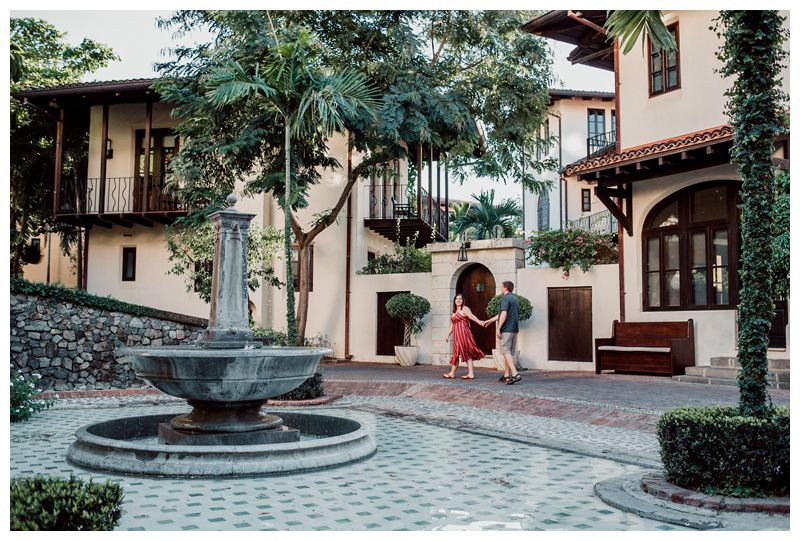 Meeting your significant other’s parents for the first time can be nerve wracking. But for Amber, she had Ryan’s mom’s seal of approval from the very beginning. How so? Ryan’s mom played cupid and introduced Amber to her son! Fast forward to last January on a beach in Jamaica, Amber and Ryan exchanged vows. It was beautiful, however unfortunately the resort photographer lost their wedding photos. So when Amber and Ryan decided to celebrate their one year anniversary in Costa Rica, Amber wondered if she could find a photographer in Las Catalinas Costa Rica to do anniversary photos on their last leg of their Costa Rica vacation. 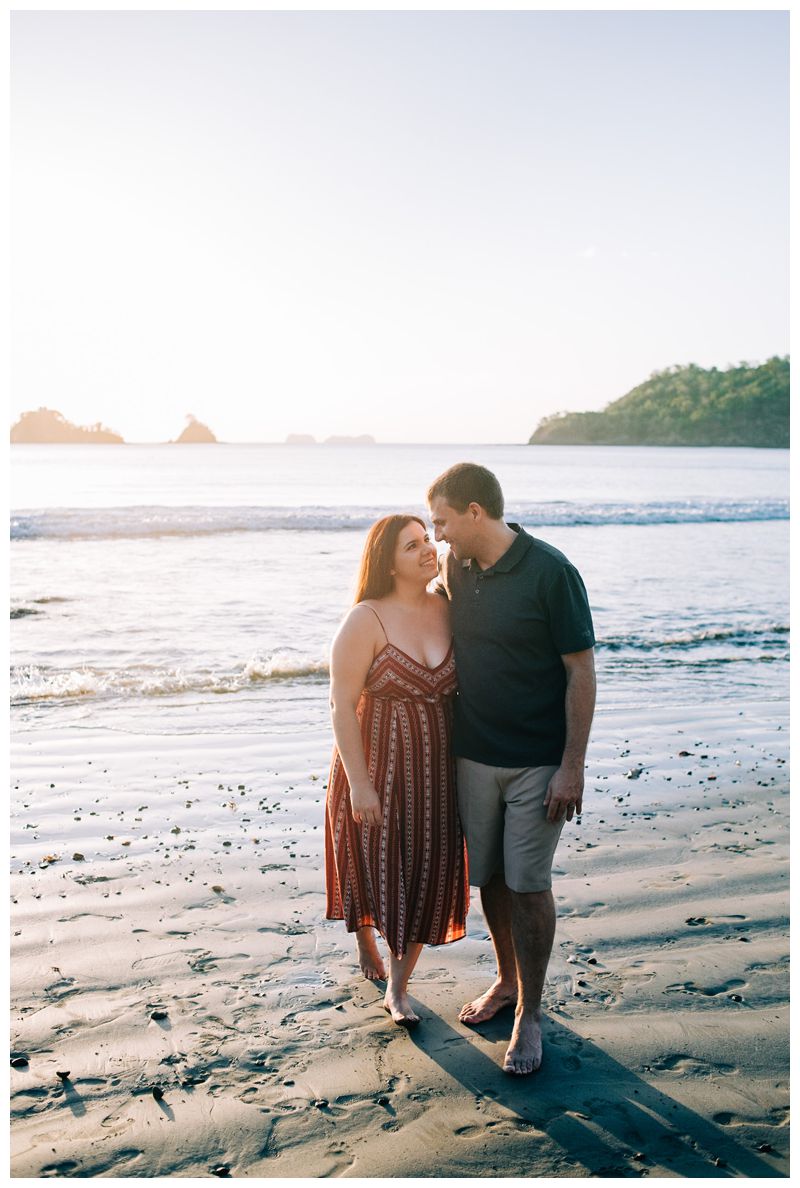 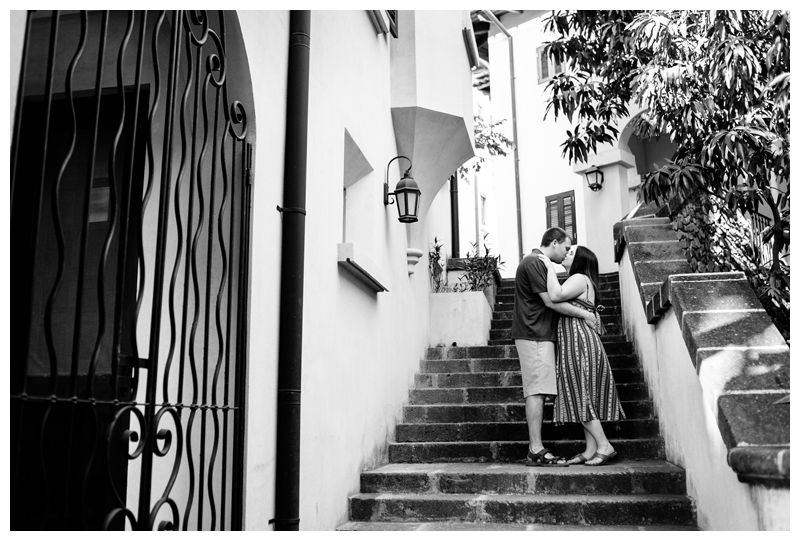 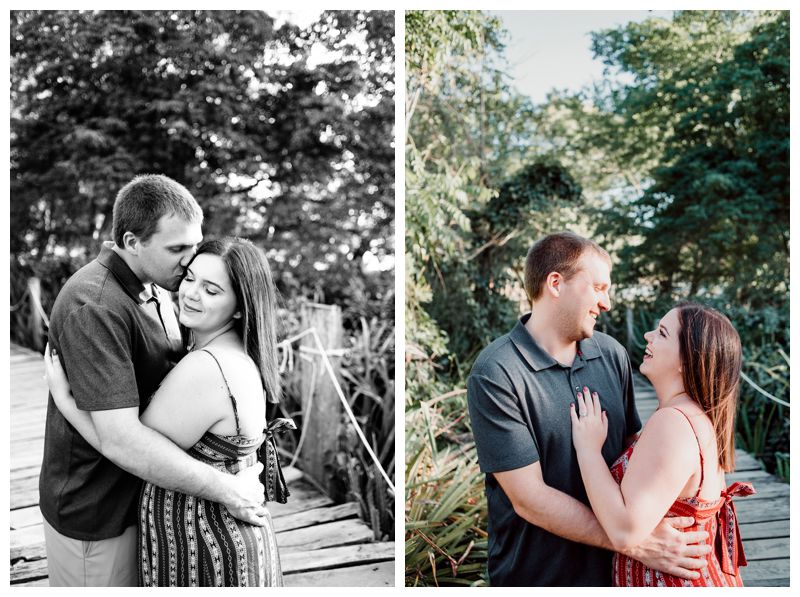 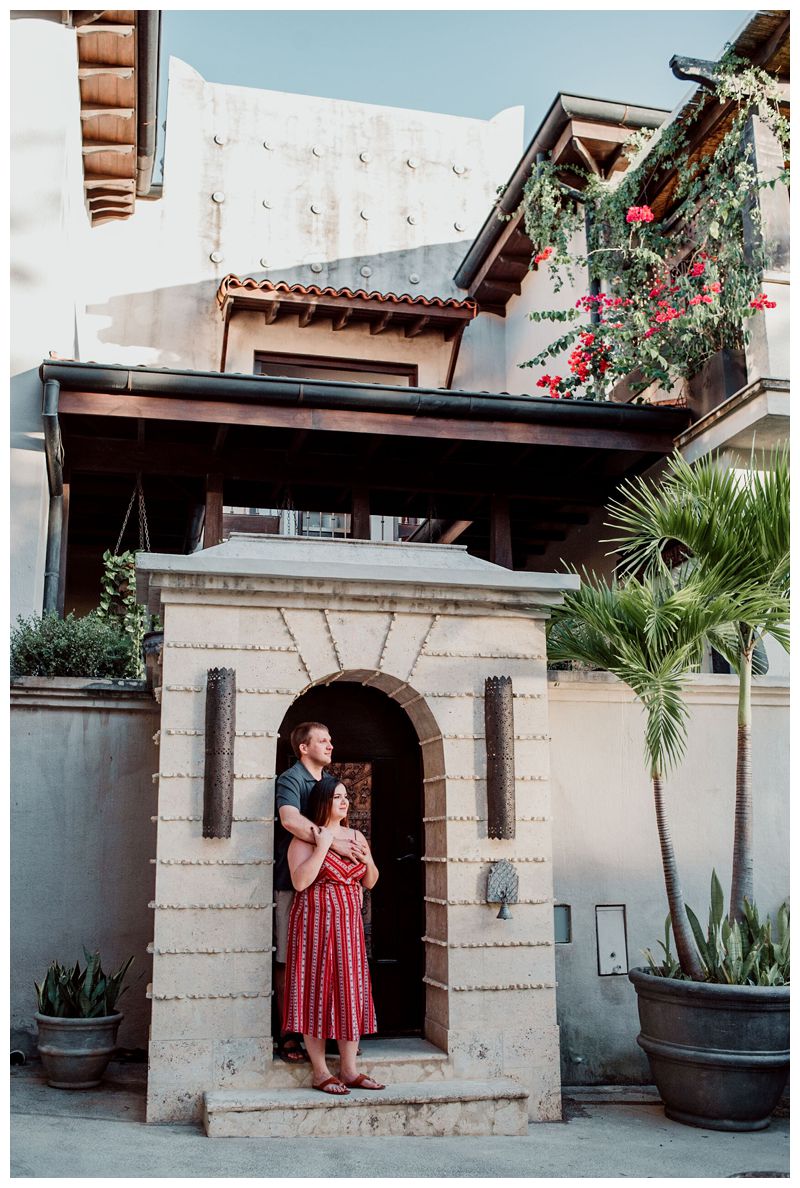 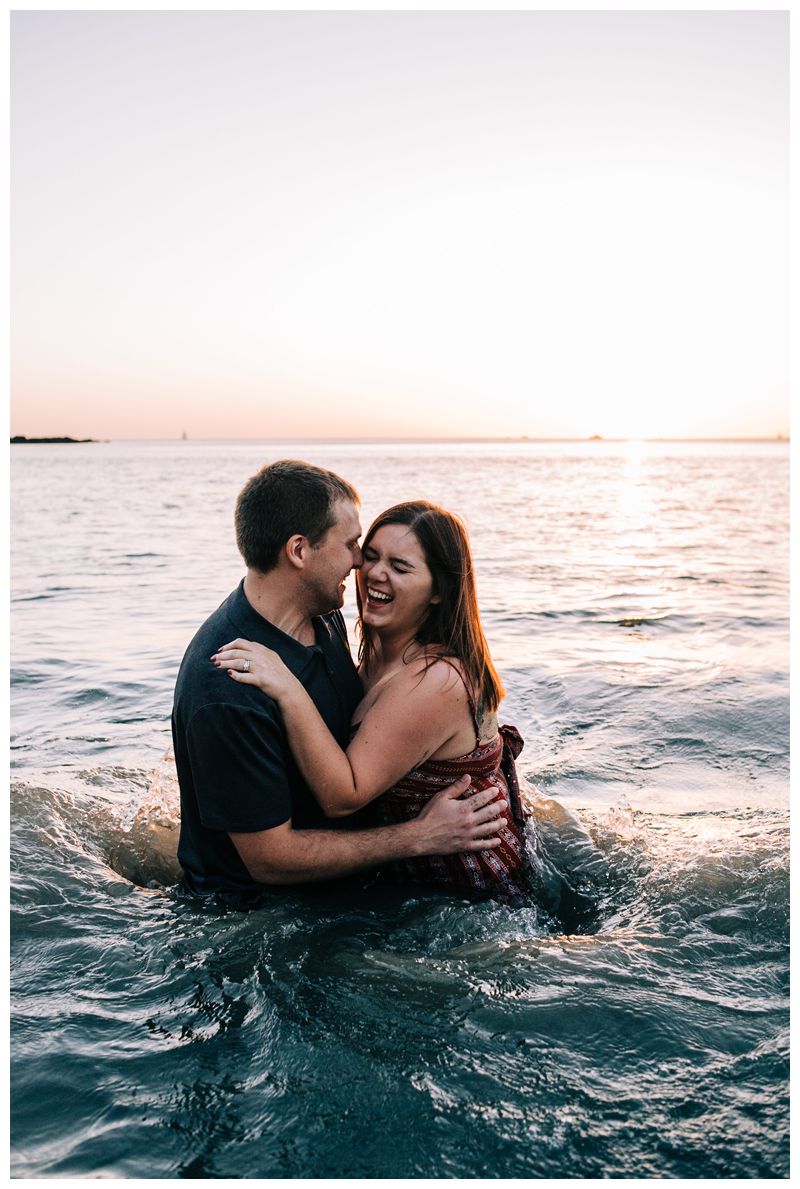 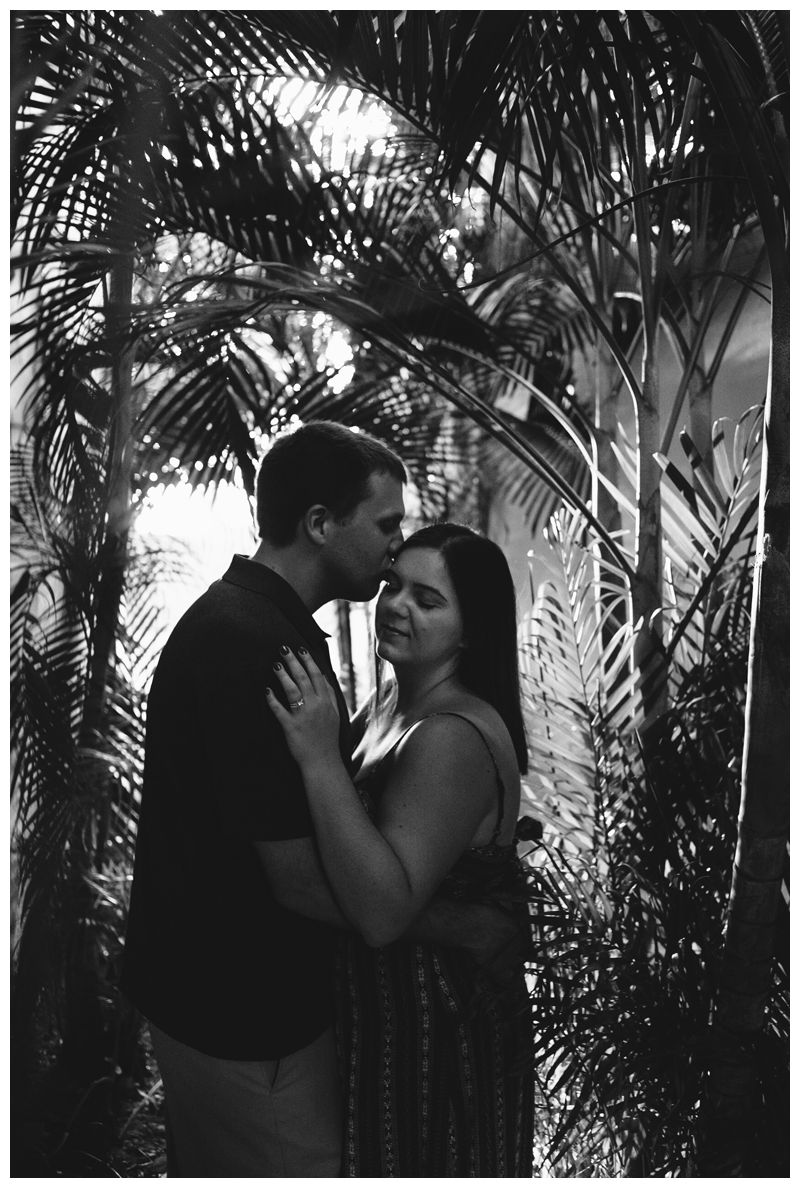 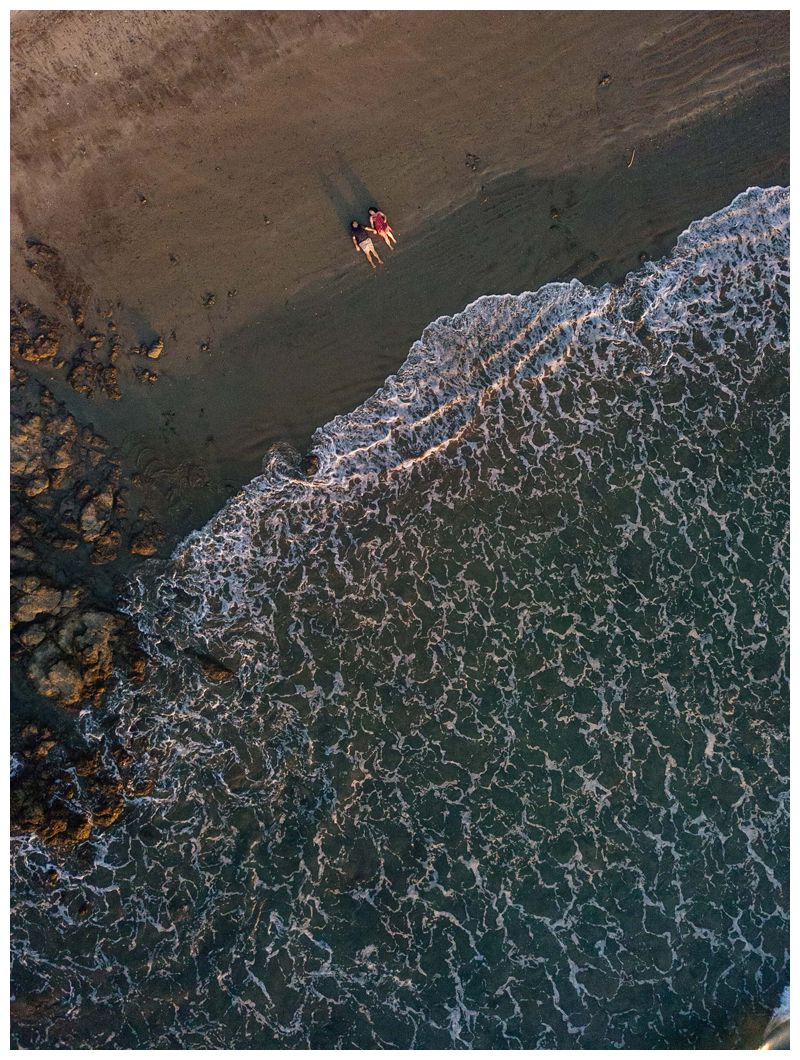 Staying at Casa Chameleon overlooking the ocean and Las Catalinas, Amber + Ryan couldn’t have picked one of my favorite places to do lifestyle photos in Costa Rica! The architecture at Las Catalinas is beyond beautiful — there is no detail that is not overlooked, from the Spanish Colonial architecture, hand crafted wooden doors, flowering bougainvillea balconies, sprinkling fountains, to hidden tropical palm tree pathways. Amber + Ryan explored the winding, narrow “streets” of Las Catalinas to start their anniversary photos. Just as the sun started to give off it’s golden glow, the couple headed down to the beach to watch the sunset. And what would an anniversary photo shoot at the beach be without getting a little sandy and wet?! Amber and Ryan jumped into the ocean, splashing each other and sharing kisses as the sun started to pass over the horizon. 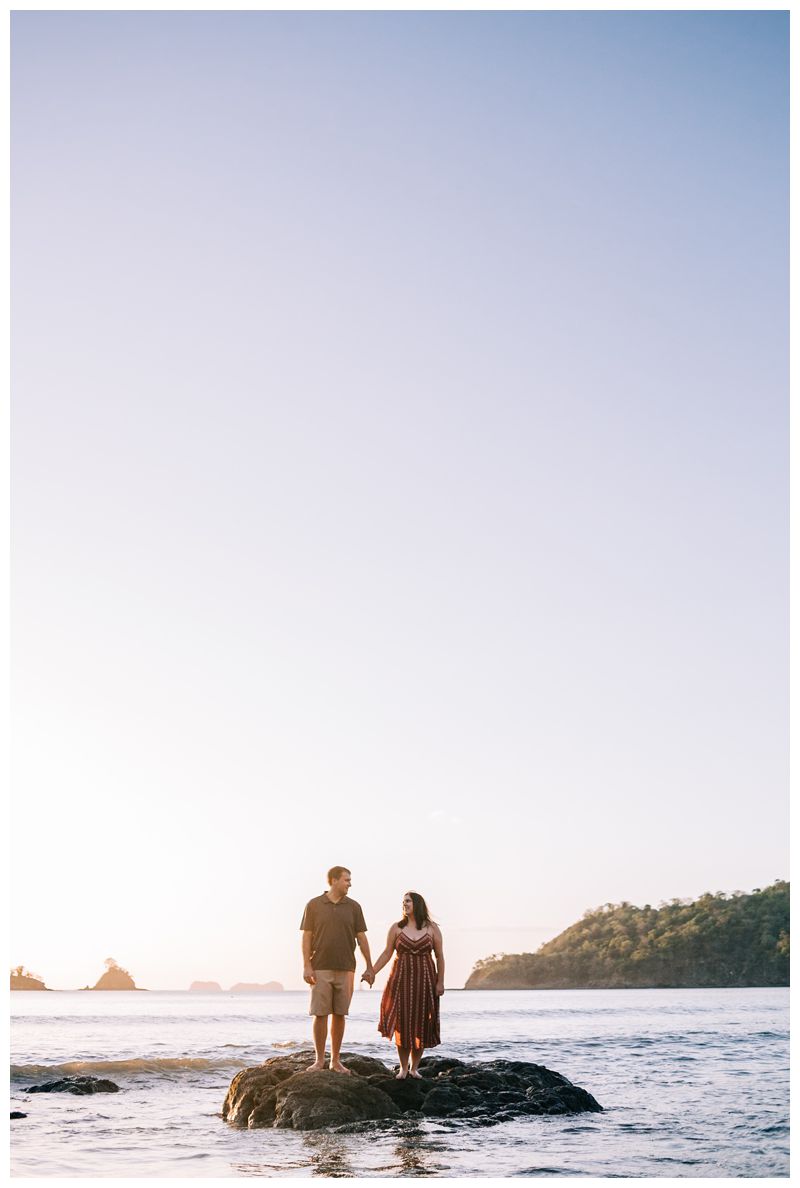 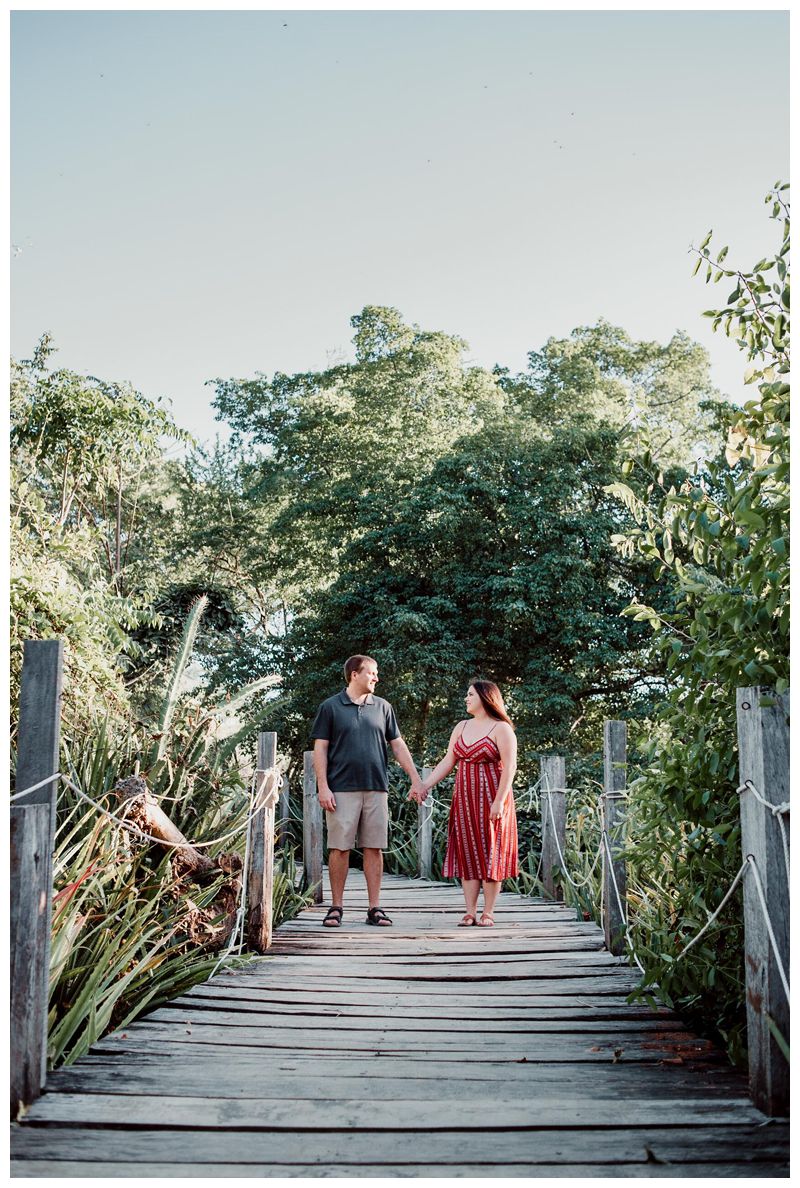 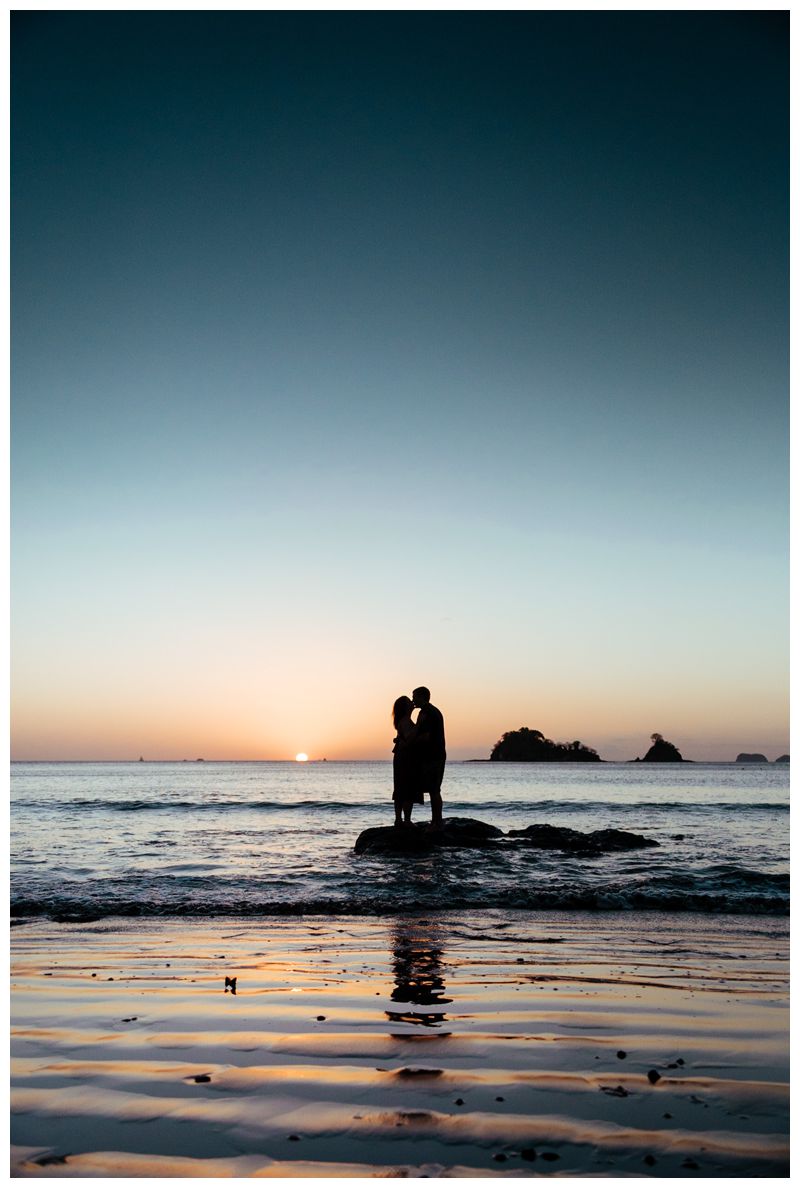