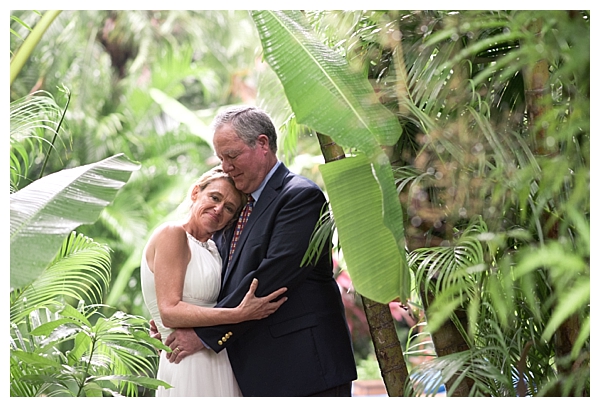 It was Barbara and Paul’s second trip to Tamarindo, Costa Rica within ten months. In love with the gorgeous beach in Tamarindo and the lush tropical garden at their favorite hotel, Hotel Pasatiempo, Barbara knew that a secret, tropical elopement in Costa Rica was a perfect way to say “I-Do” to Paul. Secret as in Barbara surprised Paul once they arrived in Costa Rica by proposing they exchange their vows on the beach in Tamarindo — and why not? Barbara just so happened to already bought a gorgeous, white dress back home in Texas and secretly packed it for their Costa Rica vacation. And Paul luckily brought a nice suit, thanks to Barbara’s loving suggestion “just in case” they wanted to go out to a really nice dinner. 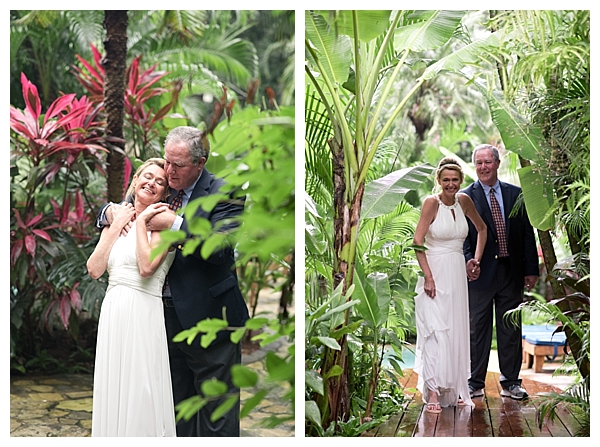 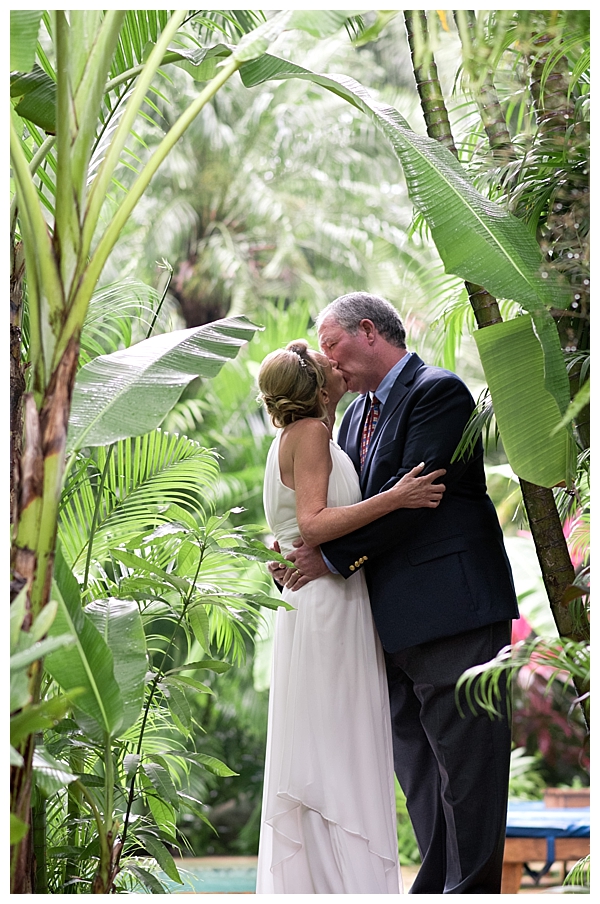 Head-over-heels in love with his gorgeous woman, Paul happily agreed to Barbara’s idea to elope in Costa Rica. Barbara’s plan was working out just perfectly. Except for one minor detail — the rains from rainy season in Costa Rica were suppose to be over and the not-a-cloud-in-the-sky, golden days of dry season already started. But rain on a wedding day is lucky, especially when rain during the middle of the month of December in Tamarindo is very, very rare! 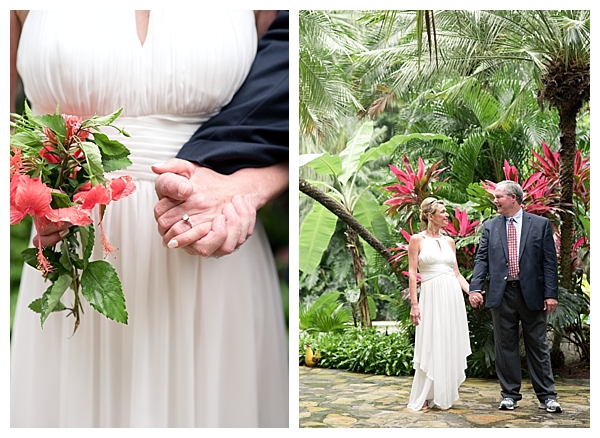 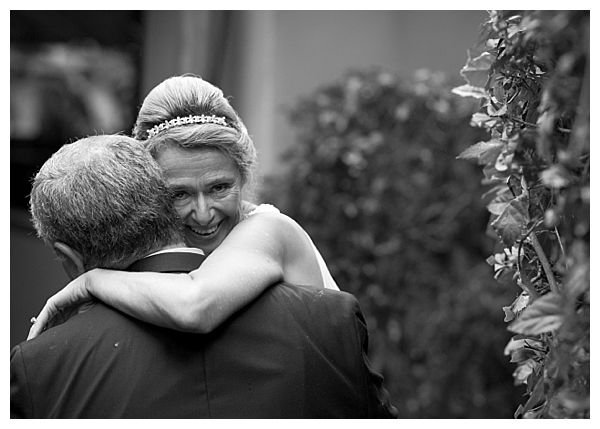 Despite a very gray and rainy afternoon, the rain could not put a damper on Barbara and Paul’s excitement for their tropical elopement in Costa Rica. Rain was not going to stop them from exchanging their vows. Thankfully, the heavy rain stopped and turned into an occasional drizzle just in time for Barbara and Paul to say “I-do.” Not wanting to risk a passing shower on the beach in Tamarindo, Barbara and Paul decided to exchange their vows within the gorgeous, tropical gardens of their hotel, Hotel Pasatiempo. 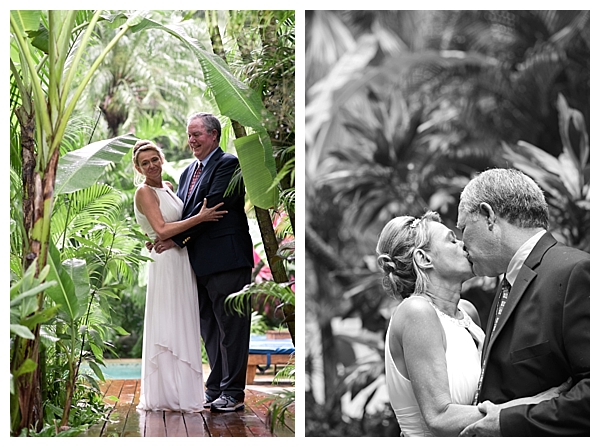 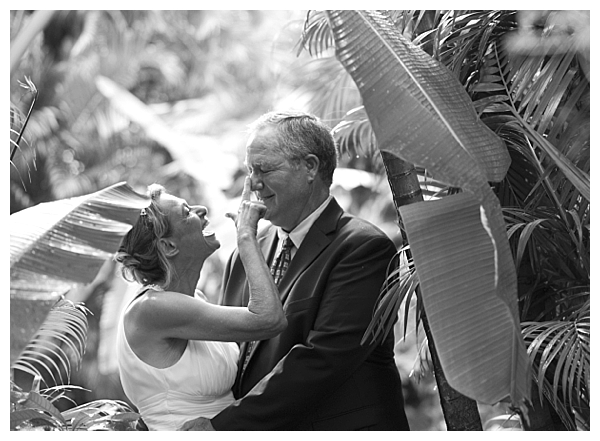 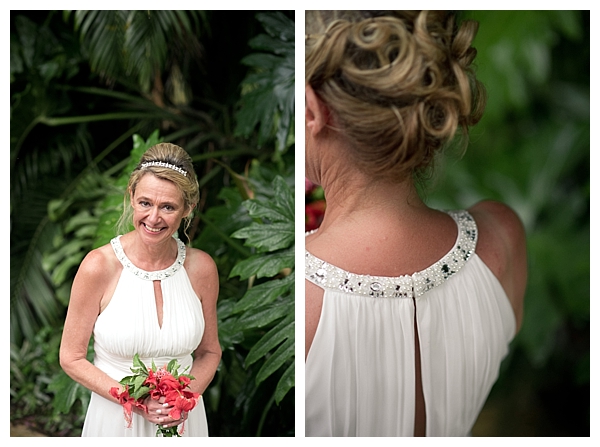 Barbara simply radiated with joy and was beyond stunning in her white dress. Paul, ever so dapper in his Navy suit, was completely blown away by his glowing bride. Even though these two started dating over eleven years ago (thanks to Match.com!), Barbara and Paul are still giddy in love. Paul had Barbara laughing the whole afternoon and Barbara has an oh-so-special touch with Paul. 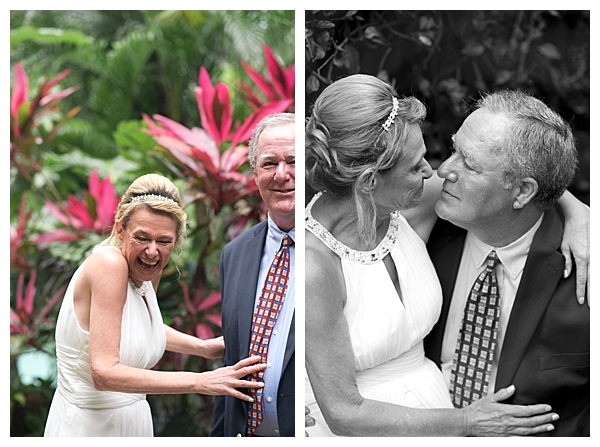 AND thankfully, Barbara + Paul were still in town a couple days later when FINALLY the first golden afternoon characteristic of dry season made its appearance. Wanting them to also have gorgeous golden hour photos on the beach to remember their elopement in Tamarindo, I whisked them away for a short and sweet sunset session. 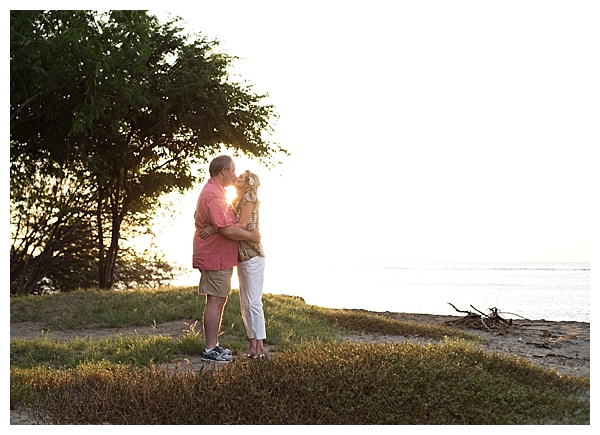 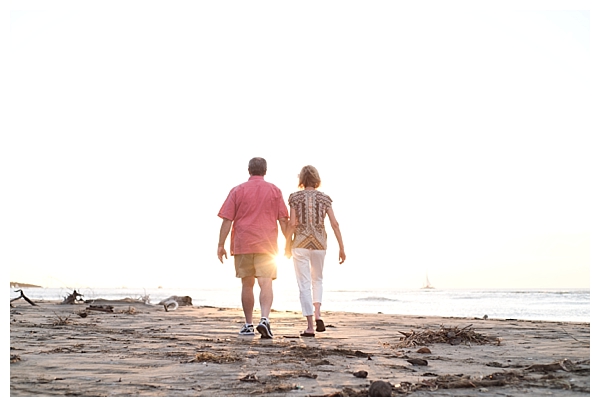 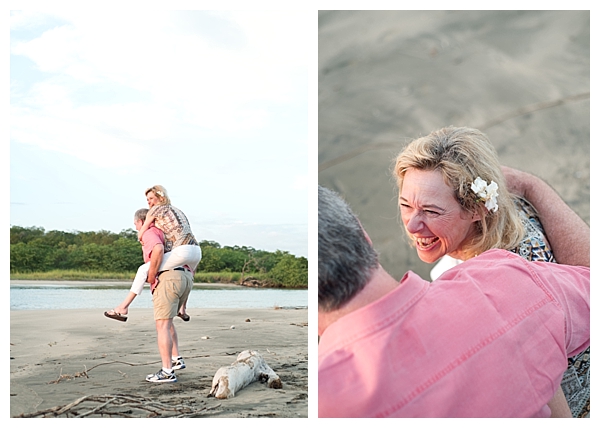 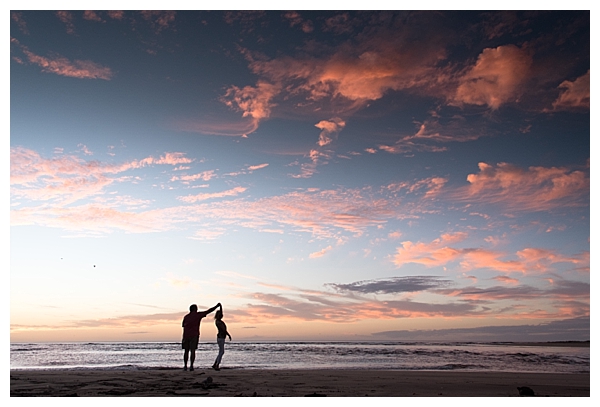 P.P.S. If you are traveling to Tamarindo, check out Hotel Pasatiempo — beautiful gardens, relaxing pool, and super friendly staff!